Celebrities are motivating first-time voters and students to make their way to polling sites. 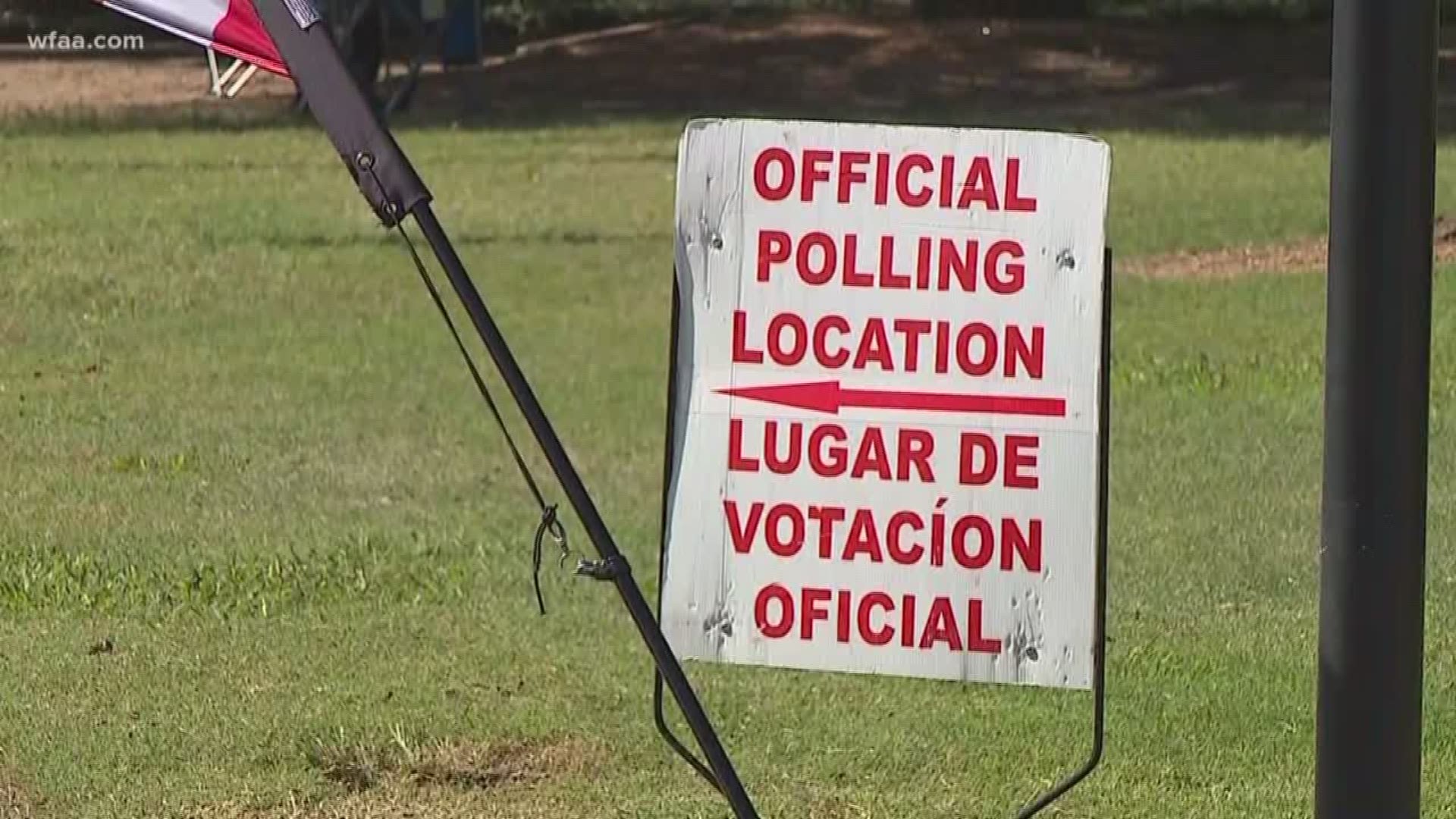 DALLAS -- Some celebrities visited a couple of Dallas area schools. They were using their star power and influence to help motivate some students to vote in this year’s mid-term election.

Across Dallas County, many students are getting energized about voting. Celebrities, like actress and activist America Ferrera, joined non-partisan rallies at Richland College and Skyline High School on Tuesday. Ferrera brought a couple of her friends along with her, including social media influencer Liza Koshy and musician Alicia Keys. “You all are going to get to experience that feeling of being able to use your voice,” Koshy told a crowd of students.

The women are on a mission. They are motivating first-time voters and students to make their way to polling sites. Keys lead the crowds in a series of motivational chants. "They are just like any other voter,” Ferrera explained. “Their vote matters. It counts. And what happens in Texas affects the entire country and they need to know that.”

Some students say they are ambitious about making a change. Alejandro Esquivel said, “Like, I’m a minority. I’m gay and also a Latino. So, I feel like it’s really important for people like me to use our voice and like change this country, basically.”

Staff at Dallas Independent School District says about 1,500 seniors are registered to vote, right now. Many students believe they have power at the polls.

“I feel like our youth, some of us, don’t really have a voice. Now we are turning over a page to where we can now open our voices and reach for something by voting," Zhine Torres said.

As Dallas County sees record turnout at early voting sites, Ferrera and her friends believe that is a sign of the current times.