By the numbers: Mexico was deadliest for U.S. tourists in 2018

The Dominican Republic had a total of 13 deaths last year not from natural causes. That seems like a lot, but when you look at other countries, it’s not the worst. 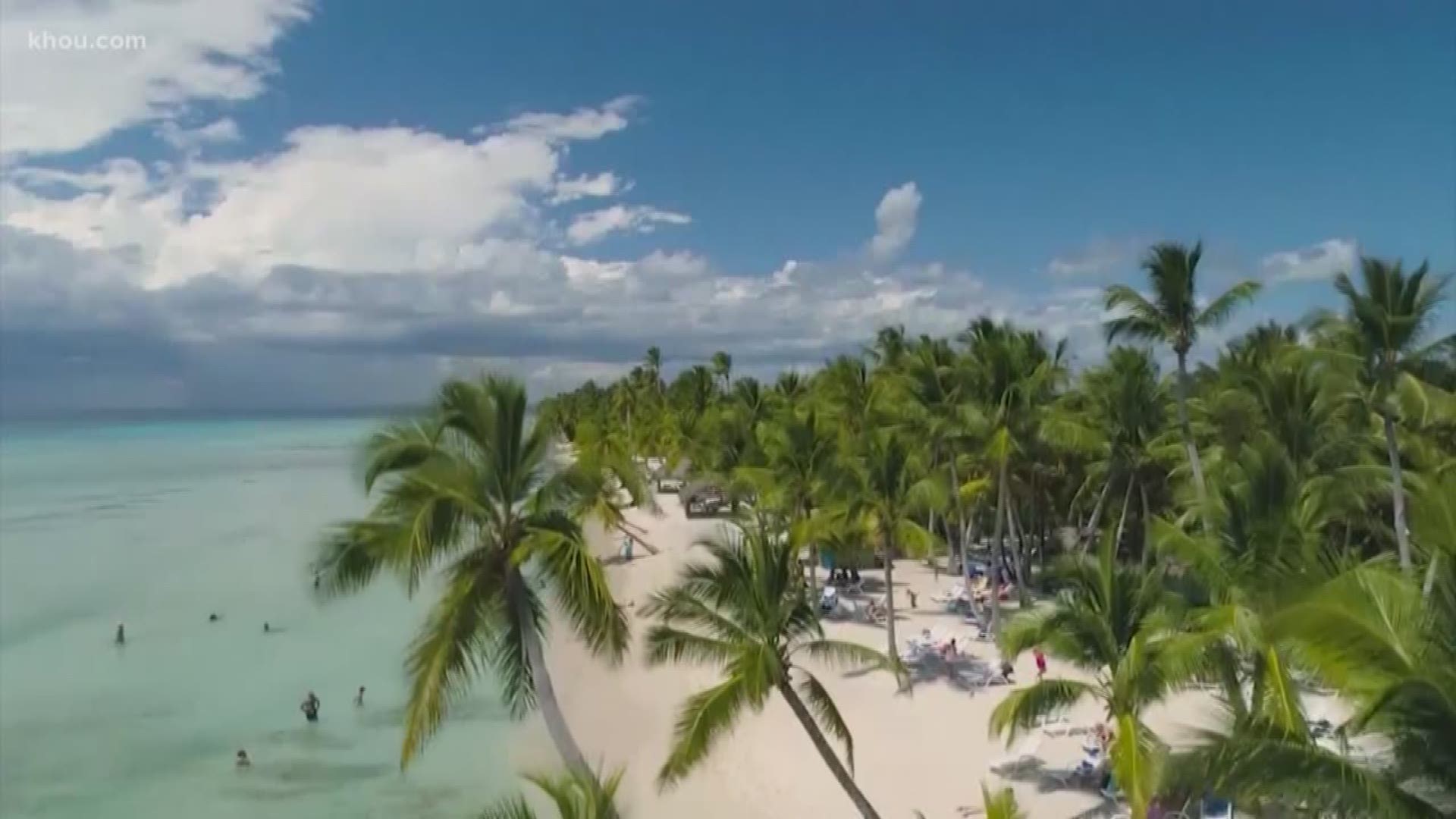 HOUSTON, Texas — The deaths in the Dominican Republic are heartbreaking and hard to explain, and that fear is causing some people to cancel their trips.

But the U.S. Department of State said the deaths are no more than usual.

It’s terrifying, but it’s true. Hundreds of Americans die every year outside the country.

The Department of State said they are closely monitoring what’s happening in the Dominican Republic, but said they have not seen an uptick in American deaths reported to them.

We looked at their numbers from January to December of 2018. Of the countries they have information on, the most common form of death outside america is from some sort of accident at 38 percent, drownings are next with 19 percent, then homicides at 18 percent and suicides at 15 percent.

The Dominican Republic had a total of 13 deaths last year not from natural causes. That seems like a lot, but when you look at other countries, it’s not the worst.

In fact, Mexico had the most by far: 196 Americans died just south of the border last year. Most of them were murdered with 67 homicides. 66 died from some sort of accident, and 23 people drowned.

Thailand had the second-highest number of deaths with 33 people killed, followed by Costa Rica with 24 and the Philippines with 23.

Several other countries came out higher than the Dominican Republic, including Honduras with 18, Jamaica with 17, Vietnam with 17, Canada with 14, Germany with 14 and Japan with 14.

It’s scary to hear about these deaths, and it’s even harder not knowing what’s causing them, but it’s important to remember: be aware of your surroundings and use common sense wherever you go.