Brisket prices are rising. Here's why it's happening.

HOUSTON — Forget a steak dinner. If you really want to treat someone to a pricey meal, go with brisket!

The price for brisket is rising so high, livestock economists at Texas A&M AgriLife Extension say prices will reach an all-time high.

If you search online, you'll find articles talking about the price hike per pound or brisket dating back years.

It used to be an inexpensive cut of beef, but David Anderson, a livestock economist at Texas A&M AgriLife Extension said it's the third-most expensive cut, right behind prime rib and the loin.

Craft barbecue has taken over Texas. People all over the country are making trips just to try top-rated barbecue.

"There's probably well over 1,000 barbecue places in the state of Texas alone. And Texas barbecue now has made its way out of Texas," said Russell Roegels who owns Roegels Barbecue in Houston. "There’s only so many head (of cattle) on the ground at a time and it gets in to supply and demand."

Anderson said briskets, bacon, chicken wings and hamburgers have shown particular strength in recent years, according to an article published by The Eagle, a newspaper in Bryan. 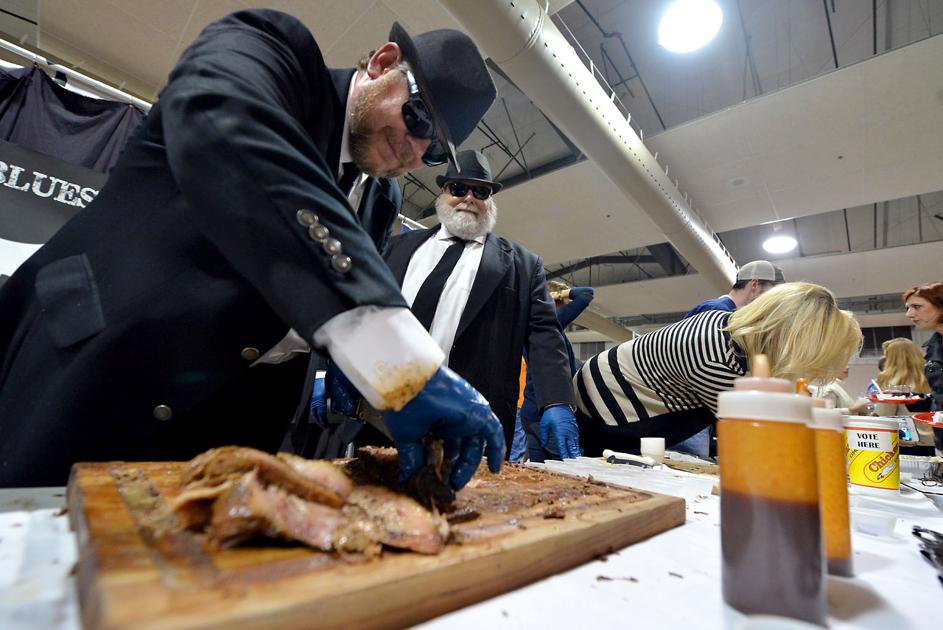 Texas A&M experts: Brisket prices rising along with demand
Brisket prices and demand are climbing rapidly as a reflection of the Texas barbecue industry's sustained surge, according to Texas A&M University industry experts. David Anderson, an agricultural economics professor and AgriLife Extension economist at Texas A&M, said Wednesday that he and others anticipate a record amount of total meat production in the U.S.

“For the particular cuts of briskets, demand is really skyrocketing because of, I think, the growth of barbecue restaurants,” Anderson told The Eagle. “What we are seeing is an increase in prices because of that demand, even though the supply is growing.”

Texas A&M University's Department of Animal Sciences anticipates beef consumption to continue to rise along with demand for Texas BBQ.

According to Anderson, the comprehensive cutout brisket value was $213.47 per hundredweight as of the end of May, which was up 19.4 percent from the same week in 2018. Anderson said the price per hundredweight at the beginning of the month was $194.39, and the monthly average price was up 12 percent compared to May 2018.

Davy Griffin, a professor and Texas A&M AgriLife Extension meat specialist, has reportedly said that consumption of brisket in Texas outpaces the amount produced in the state.

"Some people are OK with it, and they understand. And there are some people that don’t and it prices some people out of the market," Roegels said. "Barbecue’s not cheap anymore like it was 20 years ago."