Sadie Durbin filed a lawsuit for extreme and severe emotional distress and assault. 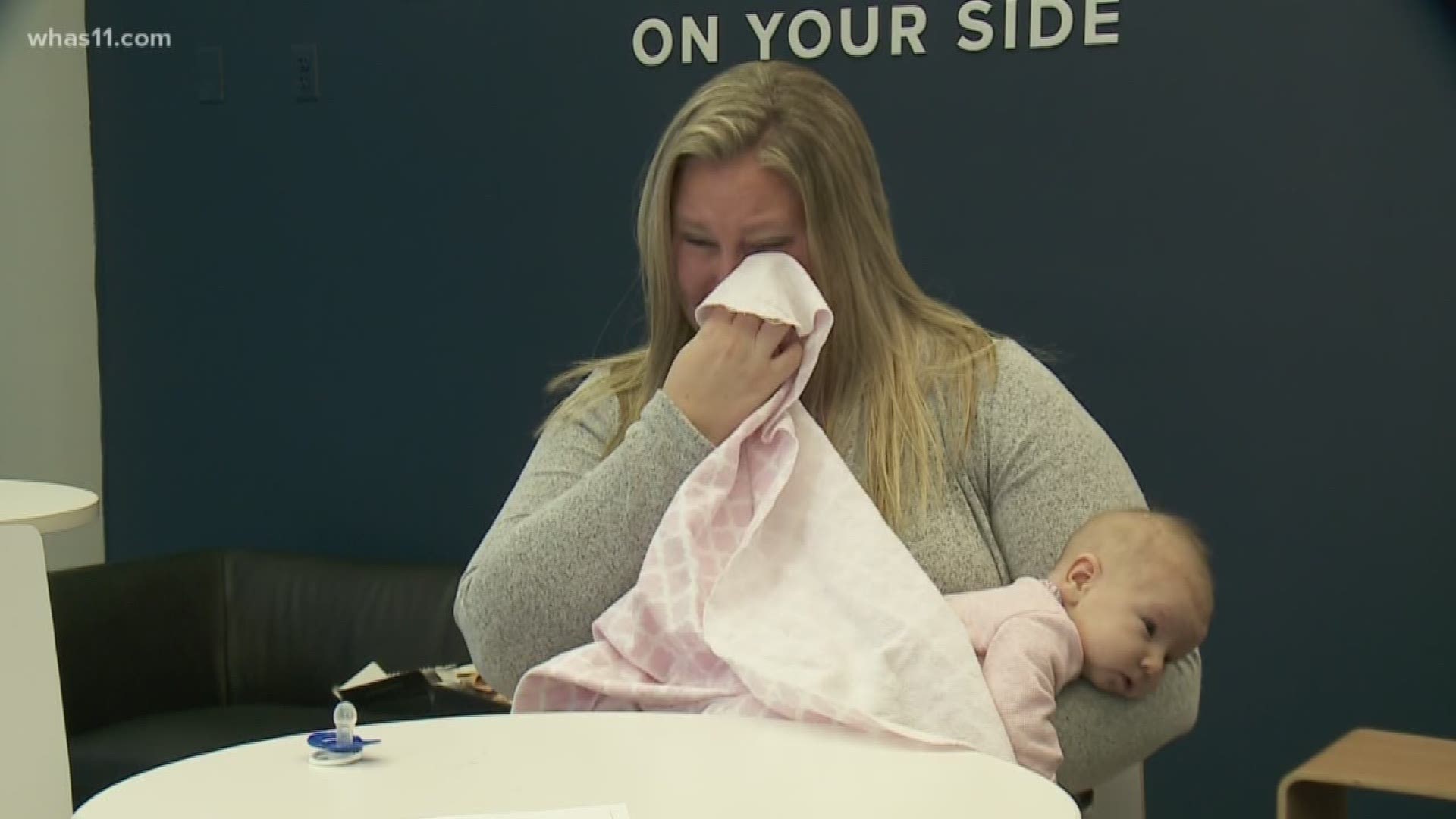 LOUISVILLE (WHAS11) -- The mother who was told to cover up while breastfeeding at a Texas Roadhouse in St. Matthews is now suing the restaurant chain.

Sadie Durbin filed a lawsuit for extreme and severe emotional distress and assault. She said an employee approached her November 15 and attempted to cover the infant.

The employee has since taken paid time off for the incident.

When Durbin posted about her experience on Facebook, her story went viral sparking a protest of nursing mothers at the restaurant.

State law protects a woman's right to breastfeed in public.

"They think, well I covered, so why can't she cover? Well, ask me why I can't cover. I'll gladly tell you why I can't, you know. But they don't care about that. It's just, go to car or go to the bathroom. No, I'm not going to nurse my baby in the dirty bathroom. I'm not," Durbin said in a one-on-one interview with Lisa Hutson.

Sadie and her attorneys filed a lawsuit against Texas Roadhouse citing the Kentucky statute passed in 2006 that says a woman has the right to breastfeed in public without interference.

So far, they have found no other lawsuit like it in the state since that law passed.

While it is a civil lawsuit, Sadie’s attorney Brenton Stanley with Morgan and Morgan said it is the only legal recourse they have, and they are not looking for money.

Their goal is to keep this from happening to other breastfeeding mothers.

►Make it easy to keep up-to-date with more stories like this. Download the WHAS11 News app now.