The bill will now go to the state's House floor, but it's unclear if it will pass. 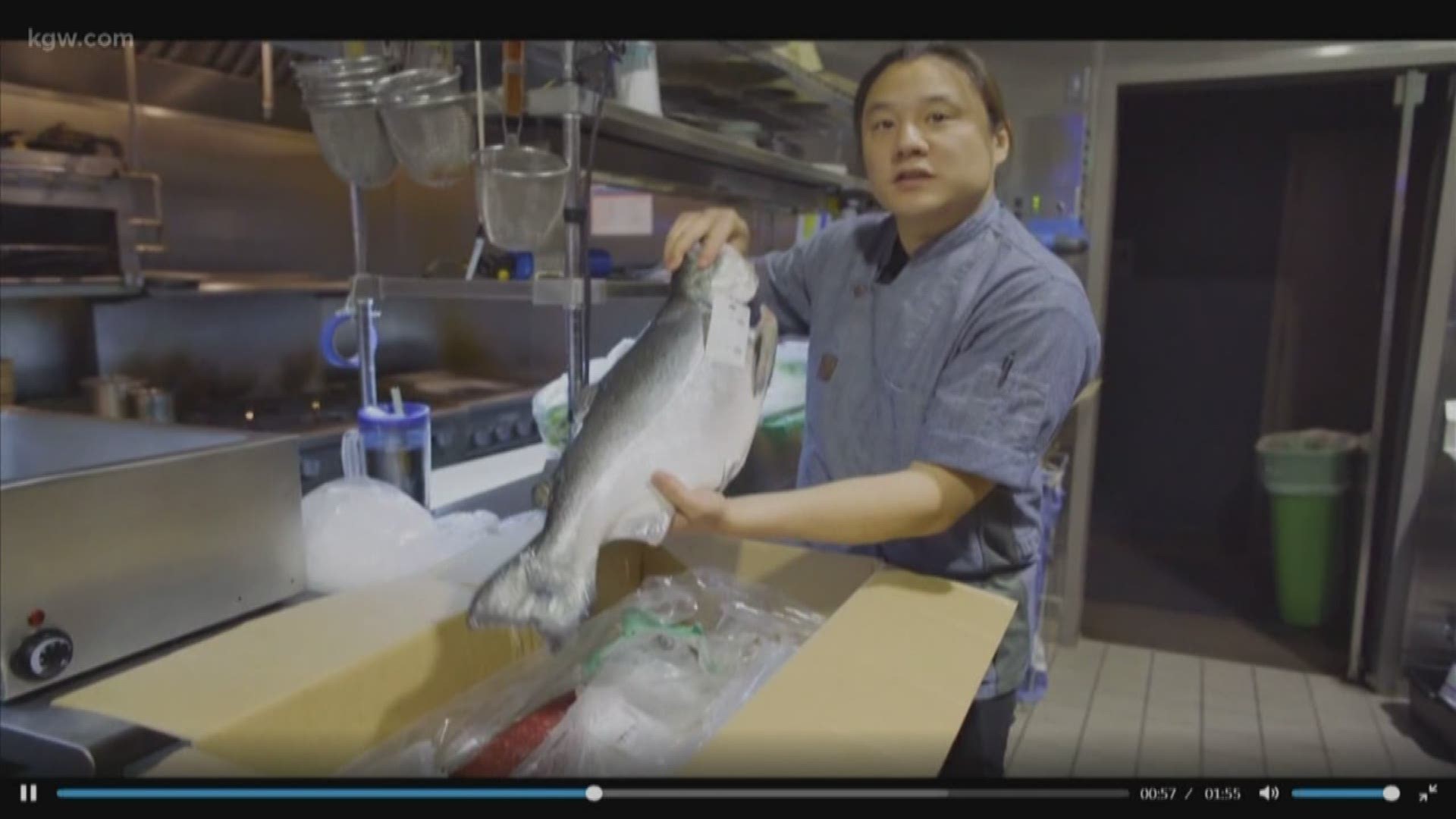 A bill in Louisiana’s House would require restaurants to notify consumers if its seafood is imported from outside of the United States, reports Houma Today.

In 2018, shrimpers along Louisiana’s coast called for legislators to provide assistance during tough economic times.

They say part of the issue “stems from the U.S. Food and Drug Administration’s lax inspection of foreign shrimp and crawfish from southeast Asia,” industry leaders said.

Because of this, they argue seafood can be purchased cheaper from far away than here in the U.S. They also say the imported shellfish have been known to contain unsafe levels of illegal antibiotics.

The rep who introduced Louisiana HB335 says he did so out of “concern for the health effects of the shrimp and crawfish being imported,” reported Houma Today.

He says when he dines out he always asks restaurants where their seafood came from.