Bang for your buck: Houston among U.S. cities with highest take-home salaries

Living in Texas definitely helps. In only seven of the 50 states, there's no state tax. 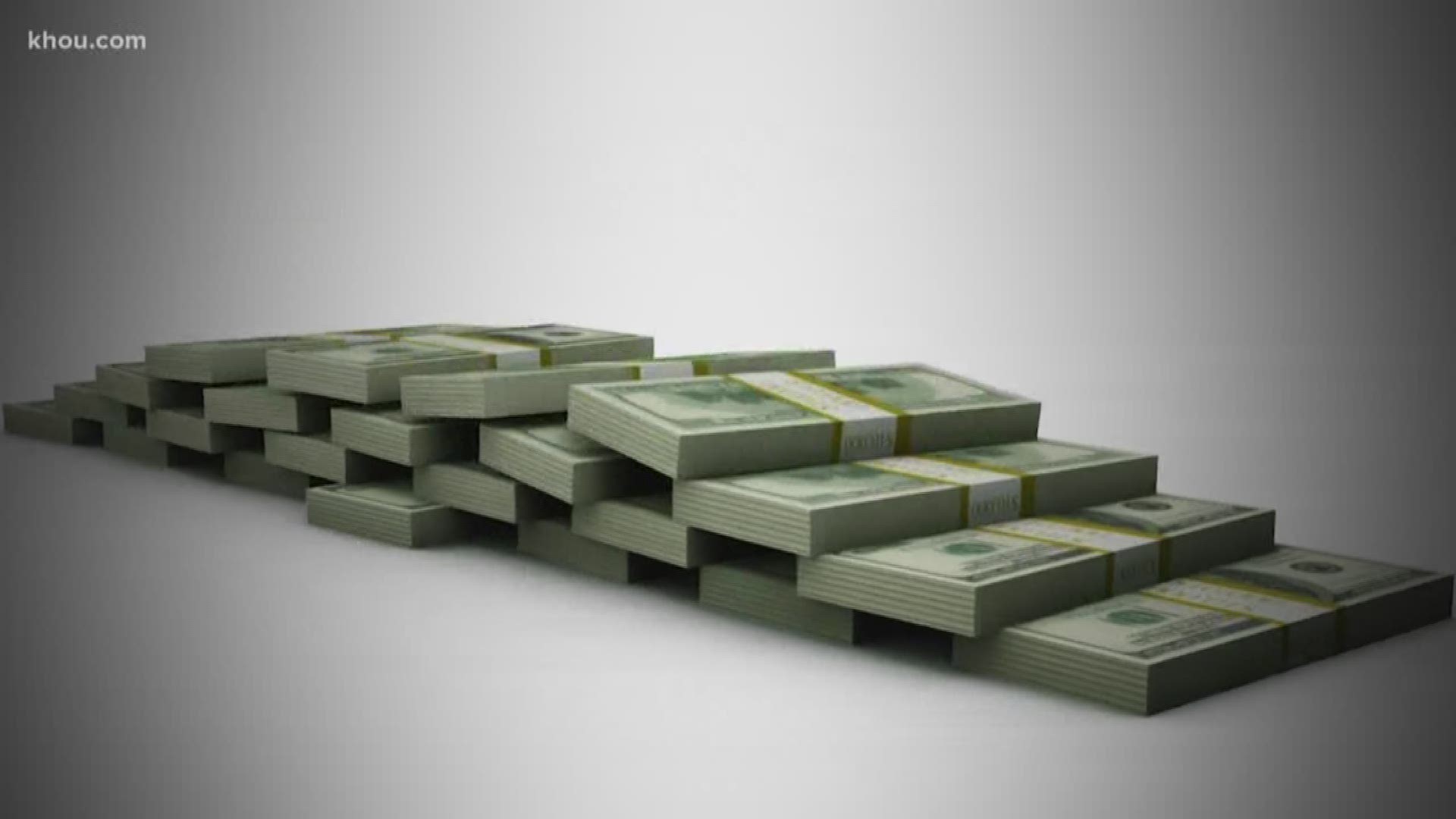 HOUSTON — We all know the Bayou City is a great place to live, not only for our culture and diversity, but also because Houston is one of America’s few major cities where you get the most out of your money.

Sure, if you lived in any of these countries: United Arab Emirates, Oman, Bahrain, Qatar, Saudi Arabia, Kuwait, Bermuda, Cayman Islands, The Bahamas or Brunei.

But this is America where Uncle Sam always gets a slice.

New Hampshire and Tennessee don’t have it, either, but you’d pay in other places.

Without that state tax, Houston has one of the highest take-home salaries in the country.

According to cost information website How Much, with that same salary after all taxes -- federal, state and local -- Houston workers take home a little more than $6,300 every month.

Only those nine states allow you to keep that much, which is $755 more each month than they same-salaried employee in New York. That’s an extra $9,000 in your pocket every year.

With that extra money, you could eat a Whataburger meal -- breakfast, lunch and dinner -- all year long.