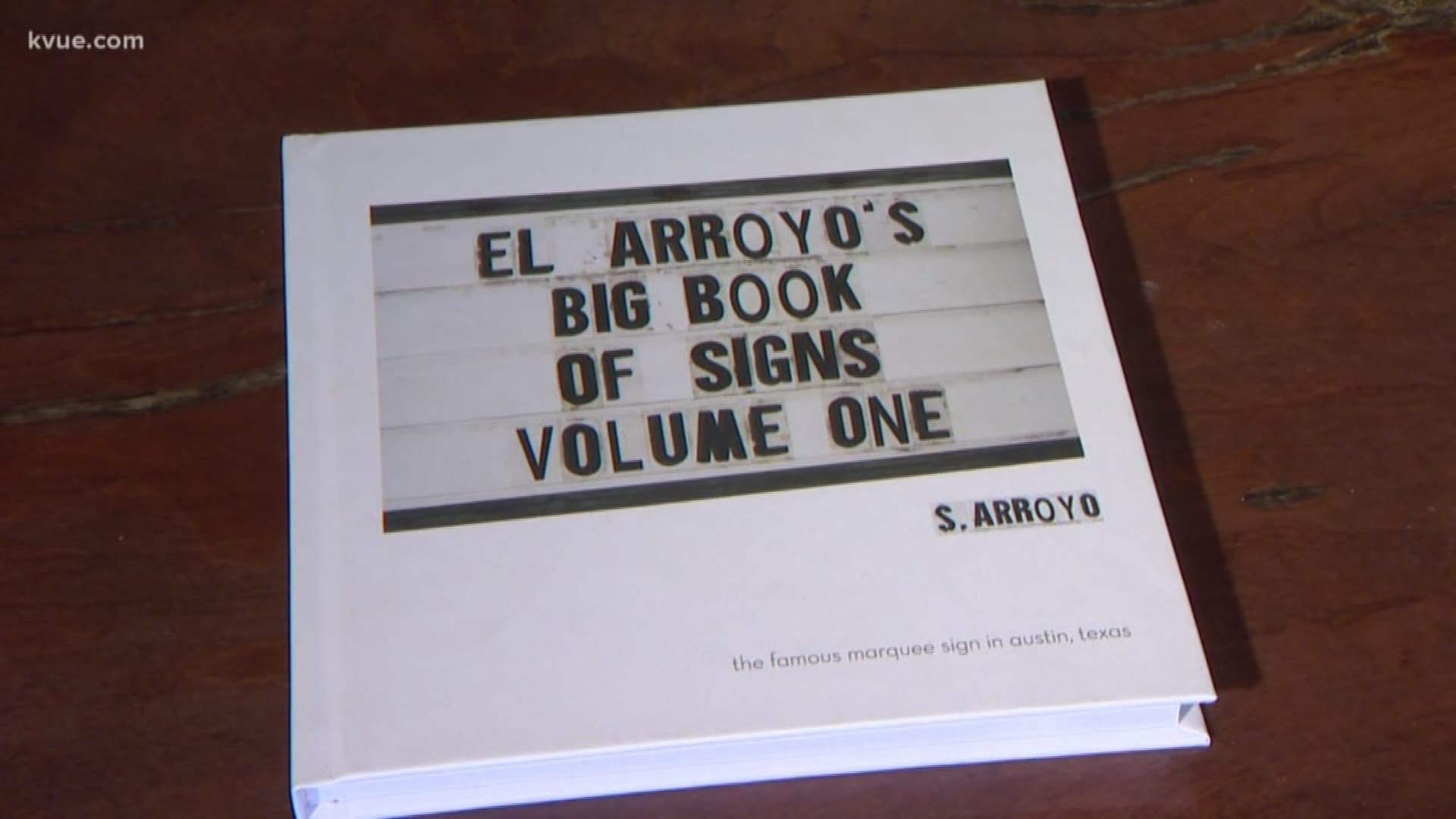 AUSTIN, Texas — El Arroyo is obviously known for its famous sayings and phrases posted on its sign.

The celebration was on in the Astros locker room

This comes after Houston's Jose Altuve hit a two-run, walk off home run in game six of the ALCS to clinch the Astros' spot in the World Series. The home run ended the Yankees season for good, and El Arroyo just could not help themselves to rub in the Astros glory a little more.

Everyone who will be sitting at home, like El Arroyo and the Yankees, can catch the World Series starting Tuesday, Oct. 22.

'Star Wars: The Rise of Skywalker' tickets go on sale Monday – and the Alamo Drafthouse is planning an experience

What to know about the Houston Astros Jose Altuve