The annual biker event is expected to attract 400,000 visitors 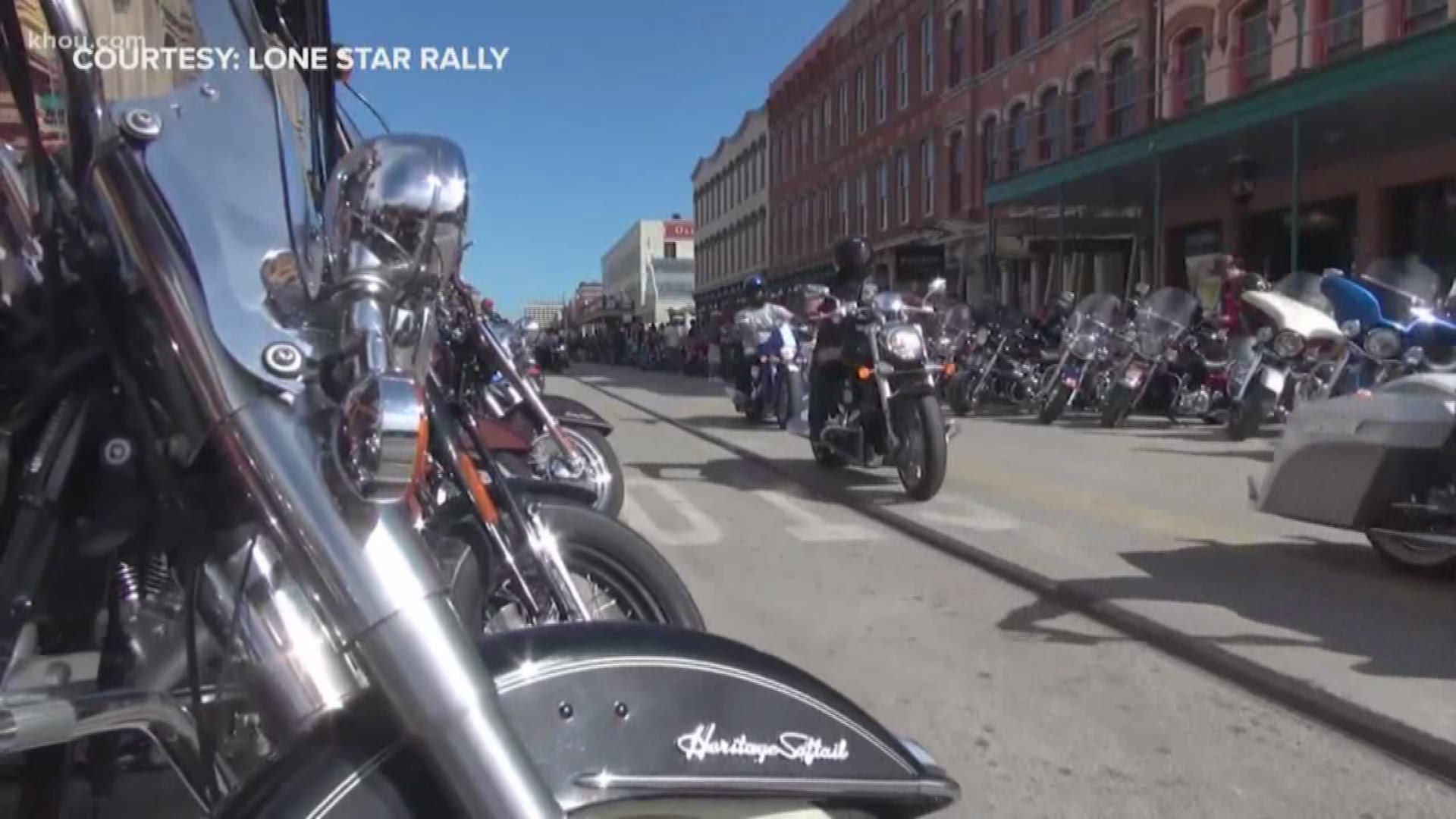 Between bikers themselves and others who attend, Gray said they anticipate some 400,000 visitors this year.

"If you’ve never seen anything like this, it’s really incredible," said Gray.  "You just have to come and see it to believe it.”

Part of Seawall Boulevard flows one-way during the four-day event.

It also features dozens of vendors and a number of performance stages.

Scott Stapp of Creed and the Charlie Daniels Band are among the scheduled performers this year.

But for many, motorcycles are the main attraction.

"Just seeing the different people, different bikes,"  said one biker.  "Everything’s just kind of like all kinds of people coming together and enjoying themselves.”

Galveston Police have traffic control points set up all over the island and officers patrol various venues.

Chief Vernon Hale, who has his own bike, told us accidents are one of the most common issues.

In addition to accidents, the chief said public intoxication and noise complaints keep officers busy during this event as well.

Meanwhile, the City of Galveston is offering free trolley rides from The Strand to the Seawall in order to help cut down on drinking and riding.