In a Skype interview, Jackson defended himself against the murder of 11-year-old Josue Flores 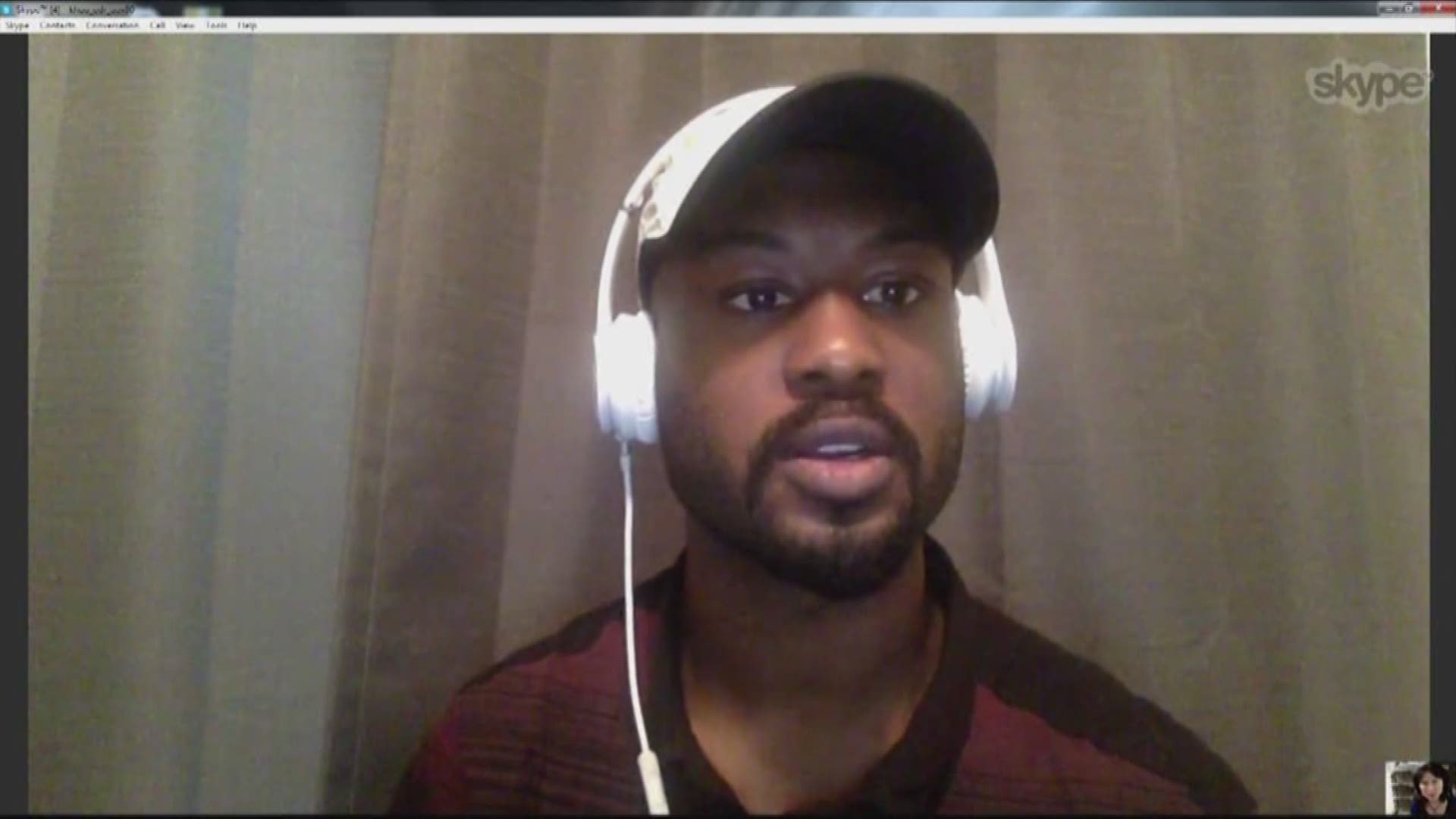 Editor's Note: This story was originally published by KHOU in July 28, 2017 after murder charges were originally dropped against Andre Jackson. On Tuesday, June 18, Jackson was indicted by a grand jury for Josue Flores' murder.

HOUSTON - The murder of 11-year-old Josue Flores shocked Houstonians and 14 months after the vicious stabbing, the killer remains at large.

Two weeks ago, charges were dropped against Andre Jackson the man accused of killing the boy after DNA test results came back. Jackson had been in jail for more than a year.

In an interview via Skype on Friday, Jackson, now 28, said, “I did not kill Josue and I am not his killer.”

Josue was walking home from Marshall Middle School on May 17, 2016. Someone stabbed him more than 20 times.

The sixth grader died on Fulton Street, not far from his family's Near Northside home. Jackson added, “I send my condolences and I pray for them.”

Houston Police say though charges were dropped, Jackson remains the primary suspect. He was arrested about two weeks after the murder, after multiple surveillance cameras showed him in the area during the time, running.

What was he doing that afternoon? Jackson says, “All I want to leave it as is I was on my way to the library around that time.”

Jackson was released in July when DNA results came back. The Harris County D.A.’s Office says there is no match to Andre Jackson in any instance.

Jackson said, “They didn't find any of Josue’s DNA on me and none of my DNA was on Josue.” He claims, “There was no blood anywhere on me. I had on very light clothes that day.”

Jackson who was staying at a Salvation Army shelter says, “They were trying to emphasize I was homeless. I was a student that day as well.”

He feels he is a victim of “institutional racism” and stereotypes of the homeless.

As for questions about his mental health?

“They tried to come to me with Facebook posts from years ago, talking about being depressed and homeless. But that's pretty much meaningless. I’m not suicidal. I wasn't suicidal. Sometimes young people talk in slang.” he said.

Jackson is also a veteran, a Marine. The US Marine Corps confirms he served four years and was a chemical, biological and nuclear defense specialist. He was deployed to Iraq in 2008 and was awarded several medals for his service.