Three major factors made it difficult to fight this fire. 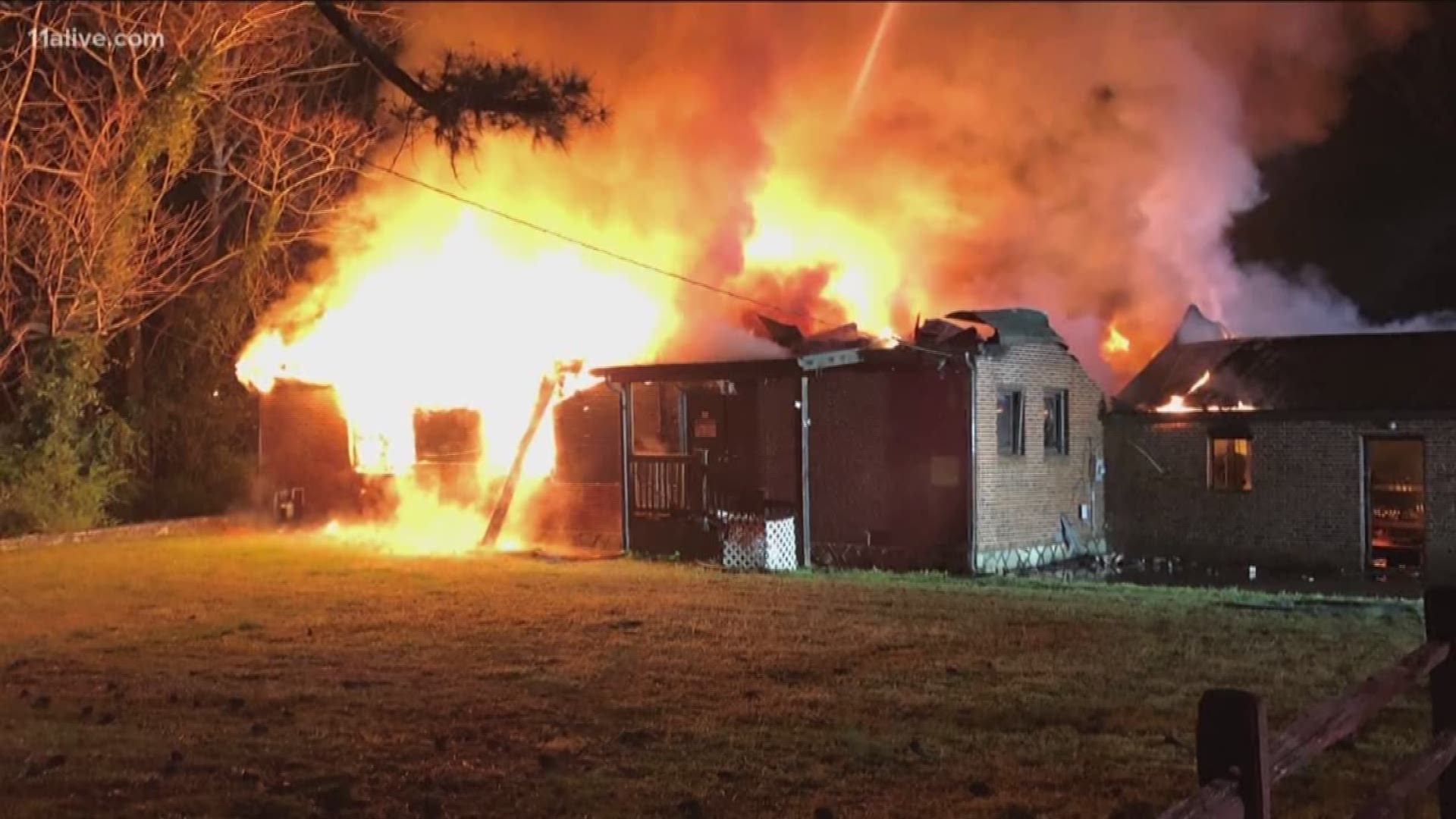 DeKalb fire officials said they were called to the scene around 3:30 a.m. to fight the fire at American Legion 207 off Pine Valley Road.

Firefighters told 11Allive the fire was really difficult to control due to a few factors.

Luckily, fire officials said no one was inside of the building at the time.

Stay with 11Alive for updates.