Under Ohio's new "heartbeat bill," abortions after about six weeks are prohibited, even if the pregnancy is a result of rape or incest. 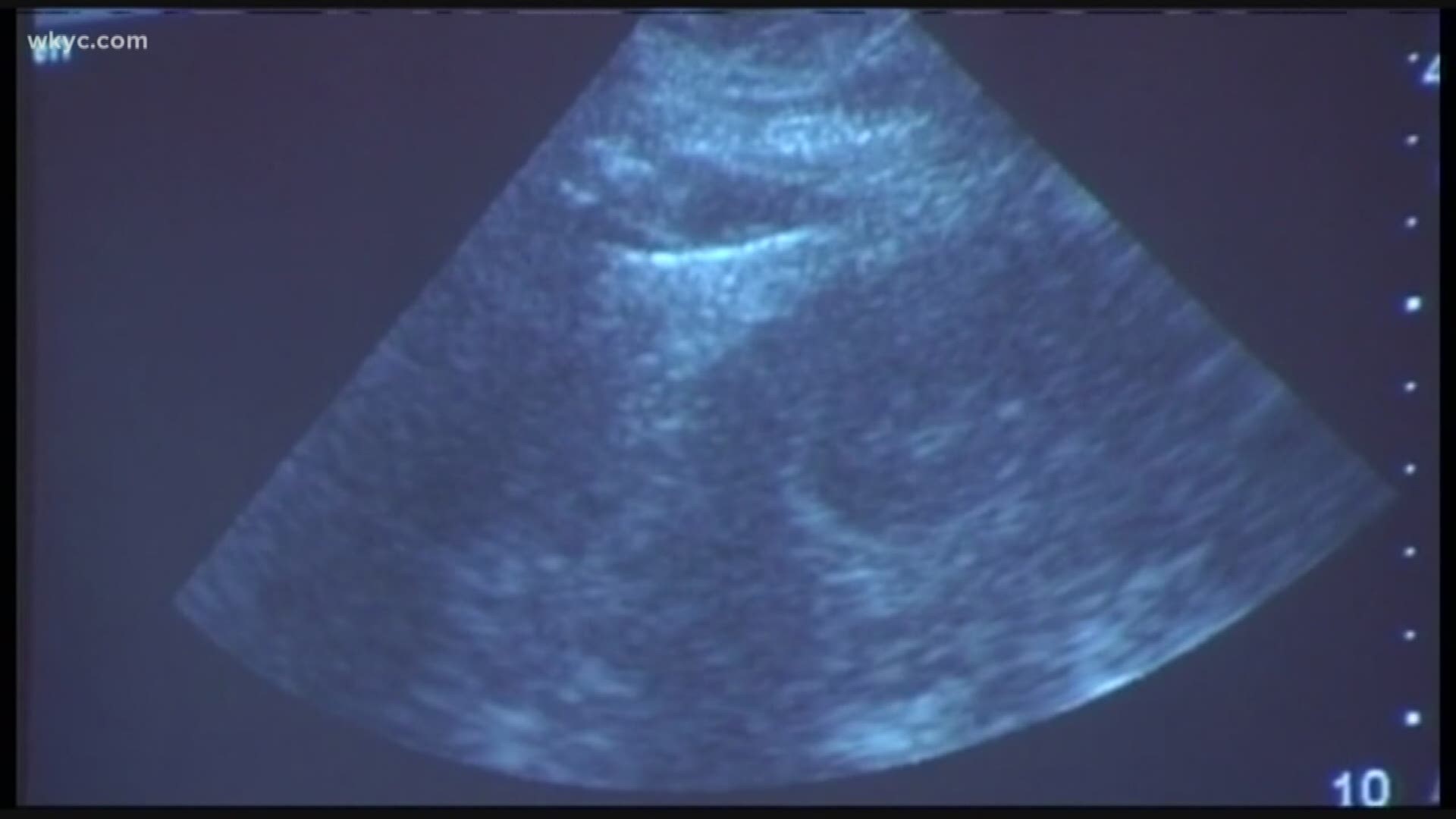 An 11-year-old girl in Ohio was allegedly raped by a 26-year-old multiple times, leaving her pregnant, according to police reports. A state law passed in April, but not yet in effect, says that victims like her won't have a choice to have an abortion — they would have to carry and deliver their rapist's child.

The law prohibits women from obtaining an abortion after a fetal heartbeat is detected, about five or six weeks into a pregnancy, before most women even know that they're pregnant.

The law provides no exceptions for rape or incest.

In an email to CBS News, the Ohio Attorney General Dave Yost defended the statute when asked if the law would apply in this circumstance. "Sometimes, the evolution of the law requires bold steps," Yost wrote. "In the last 46 years, the practice of medicine has changed. Science has changed. Even the point of viability has changed. Only the law has lagged behind."

When signing the bill, Ohio Governor Mike DeWine focused on the rights of the fetus. "The essential function of government is to protect the most vulnerable among us, those who don't have a voice," he said. "Government's role should be to protect life from the beginning to the end."

Though the 11-year-old in this case won't be subject to the state's pending law, thousands of other women in the future would be. More than 4,000 women were raped in Ohio in 2017, according to data compiled by the FBI.