Ed Sanders dropped out of high school to become a pilot during the Korean War. At 87, he just got his high school diploma.

Credit: AP
Edward Sanders, 87, of Jackson recently received his diploma from Jackson High School. He is photographed at his home on Wednesday, July 15, 2020 in Jackson, Mich. Sanders left high school in the early 1950's while serving in the miltary and going to Korea. He plans to walk across the stage at the Jackson High graduation in August. (J. Scott Park/Jackson Citizen Patriot via AP)
Author: Associated Press, Grand Rapids Press: MLive.com
Published: 4:51 PM CDT July 21, 2020

JACKSON, Michigan — A Korean War veteran who dropped out of high school in 1952 to join the U.S. Air Force and became a pilot during the war has received his high school diploma at age 87.

Ed Sanders received his Jackson High School diploma through a state of Michigan act that allows school boards to award diplomas to veterans who left high school to serve in World War II, the Korean War or Vietnam.

According to MLive.com, Sanders was 18 when he dropped out of school to join the Air Force.

He served four years on active duty and four years as a reserve officer. He was discharged in 1960 after being stationed throughout the world. 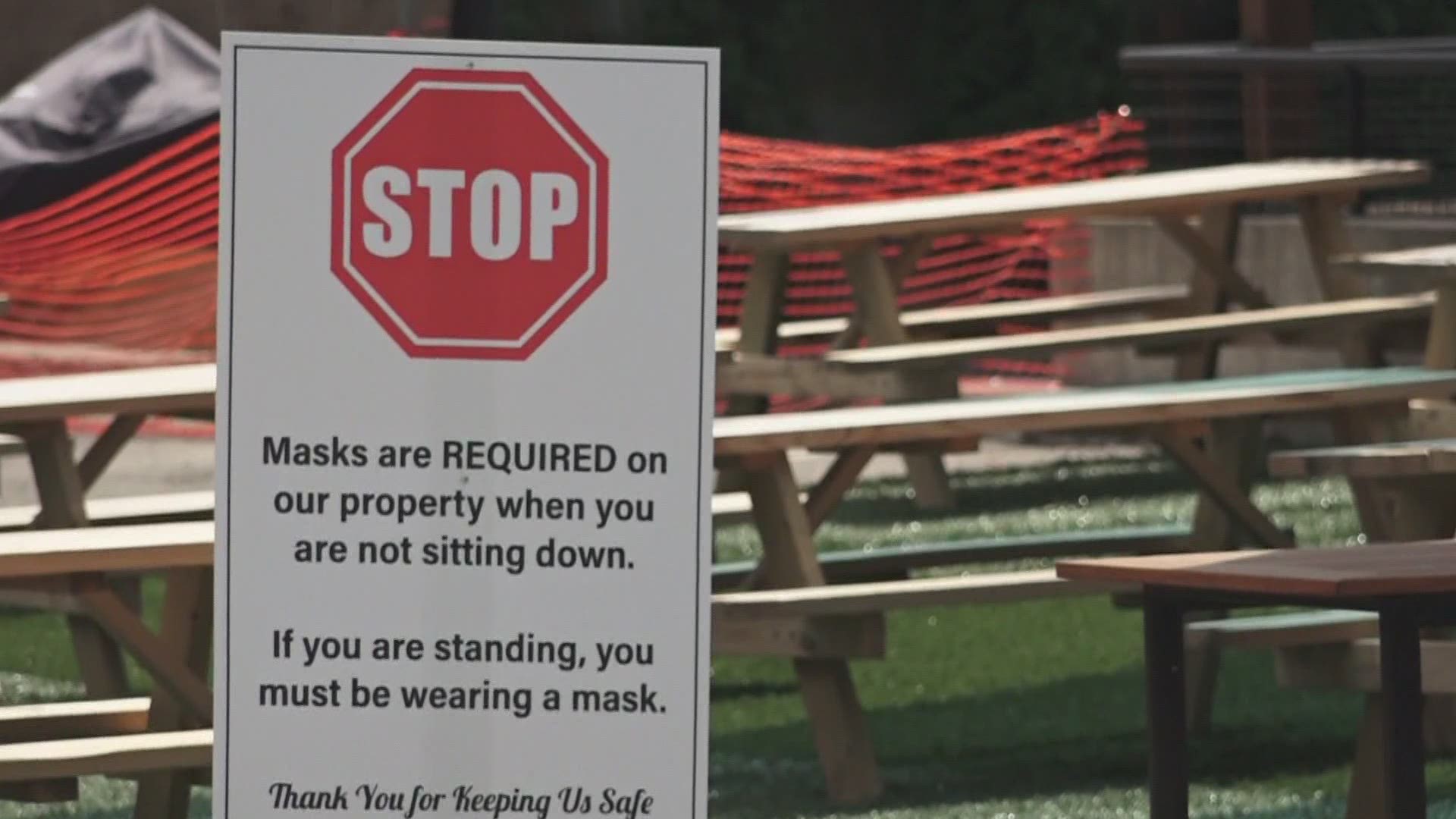