It's the third fatal accident on offshore platform in the Gulf in a month. 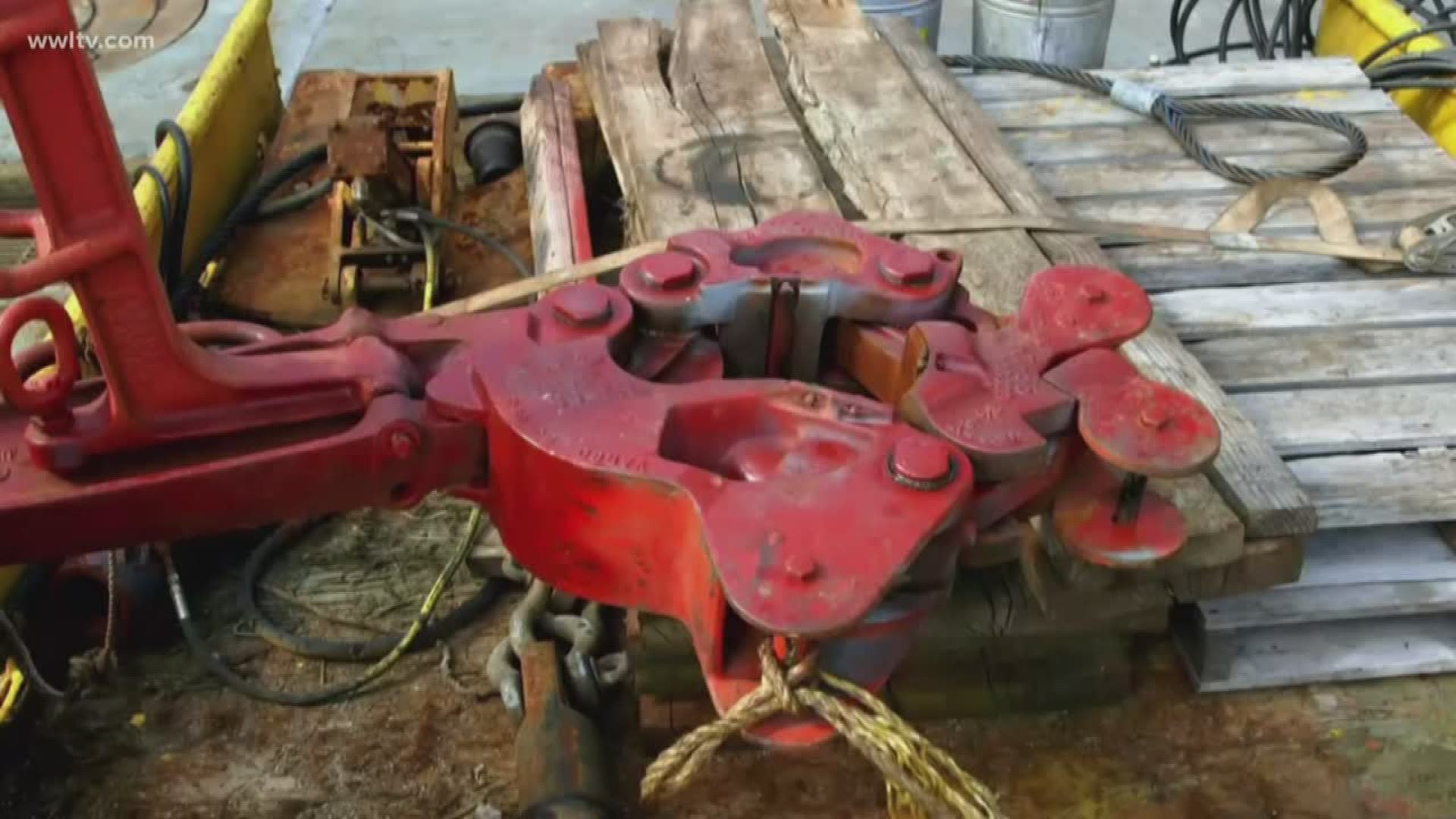 NEW ORLEANS — The U.S. Coast Guard has been sent to investigate after two people were killed Sunday morning during a routine test on a Shell oil rig in the Gulf of Mexico, officials said.

According to Shell spokesperson Cindy Babski, crews were running a mandatory test of the lifeboat launch at the Shell Auger Tension Leg Platform, located 214 miles south of New Orleans in the Gulf, at around 9 a.m. when an incident occurred.

Details were not available on what happened during the test, but Shell confirmed two people were killed and another was hospitalized with non-life threatening injuries from the incident.

"In the over forty years that Shell has operated in the deep water Gulf of Mexico we have strived, above all, to ensure our people go home safely to their loved ones. It’s devastating when they do not. We deeply regret this loss of life within our Shell family and community," Babski said.

Babski said there was no negative environmental impact directly from the incident and the platform was stable.

Family members of the victims were notified. Those victims' names are not being released, Shell officials said.

It's the third fatal accident on offshore platform in the Gulf in a month.

Several environmental groups have filed recent a lawsuit against the Trump administration for reducing oversight of offshore oil platforms.

U.S. Coast Guard investigators have been sent to the platform to investigate the accident, officials said.

The Shell Auger Tension Leg Platform operates as a production and drilling rig and has been moored to the bottom of the Gulf of Mexico since 1994, according to Shell's website.