A statewide Amber Alert was issued Wednesday for a toddler who went missing after he was put to bed at his aunt's house Tuesday night in a Dallas neighborhood. 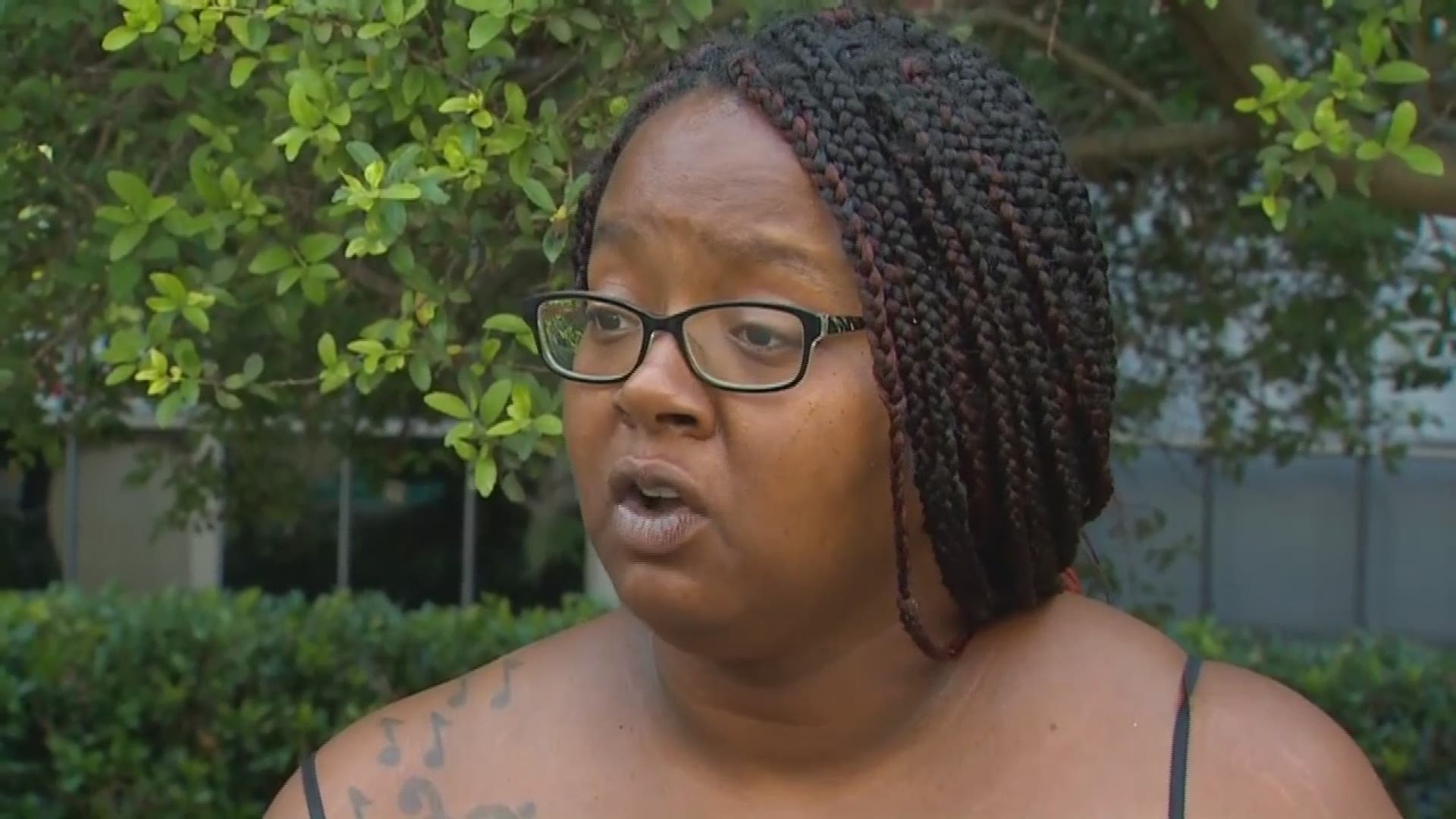 The toddler at the center of a now-canceled statewide Amber Alert is dead, family and police sources said Thursday.

The alert was issued Wednesday night for 18-month-old Cedric Jackson Jr., nearly 12 hours after he was reported missing. The alert was canceled around noon Thursday.

Cedric's aunt, Crystal Jackson, said police told her Thursday morning that the boy was not alive.

RELATED: Body of 18-month-old boy has been found in a landfill, police sources say

It is not yet known how the boy died. Police sources said the boy's body was found Thursday at a Rowlett landfill.

“We don’t know 100 percent of what happened,” Jackson said as she paused and began to cry, “but we all loved that baby. He was just the sweetest baby.”

She said the boy was gone when she woke up, but the aunt couldn't explain how someone got into her home.

“It’s so crazy. I woke up and all I can remember is he wasn’t there. The first thing I did was start looking. He’s not going to get up and walk off on his own. He can’t even walk off curbs,” Jackson said.

CPS had recently placed Cedric in his aunt's custody. She called police Wednesday morning to report the toddler was missing, said Maj. Max Geron during a news conference Wednesday afternoon.

Here's a timeline of what has happened in Cedric's disappearance:

Tuesday night: A child inside the condo told Jackson that she saw someone, who looked like a close family friend, take Cedric from the home overnight, Geron said.

The girl said she hid when she saw the man and didn't say anything until the next morning because she was afraid, police said.

6 a.m.: Crystal Jackson told police she woke up seven hours after putting Cedric to bed to discover him missing at her Lake Highlands condominium.

When she had last seen Cedric, or 'CJ' as he's called by his family, he was wearing only a diaper.

That morning, the door of the condo was found unlocked. 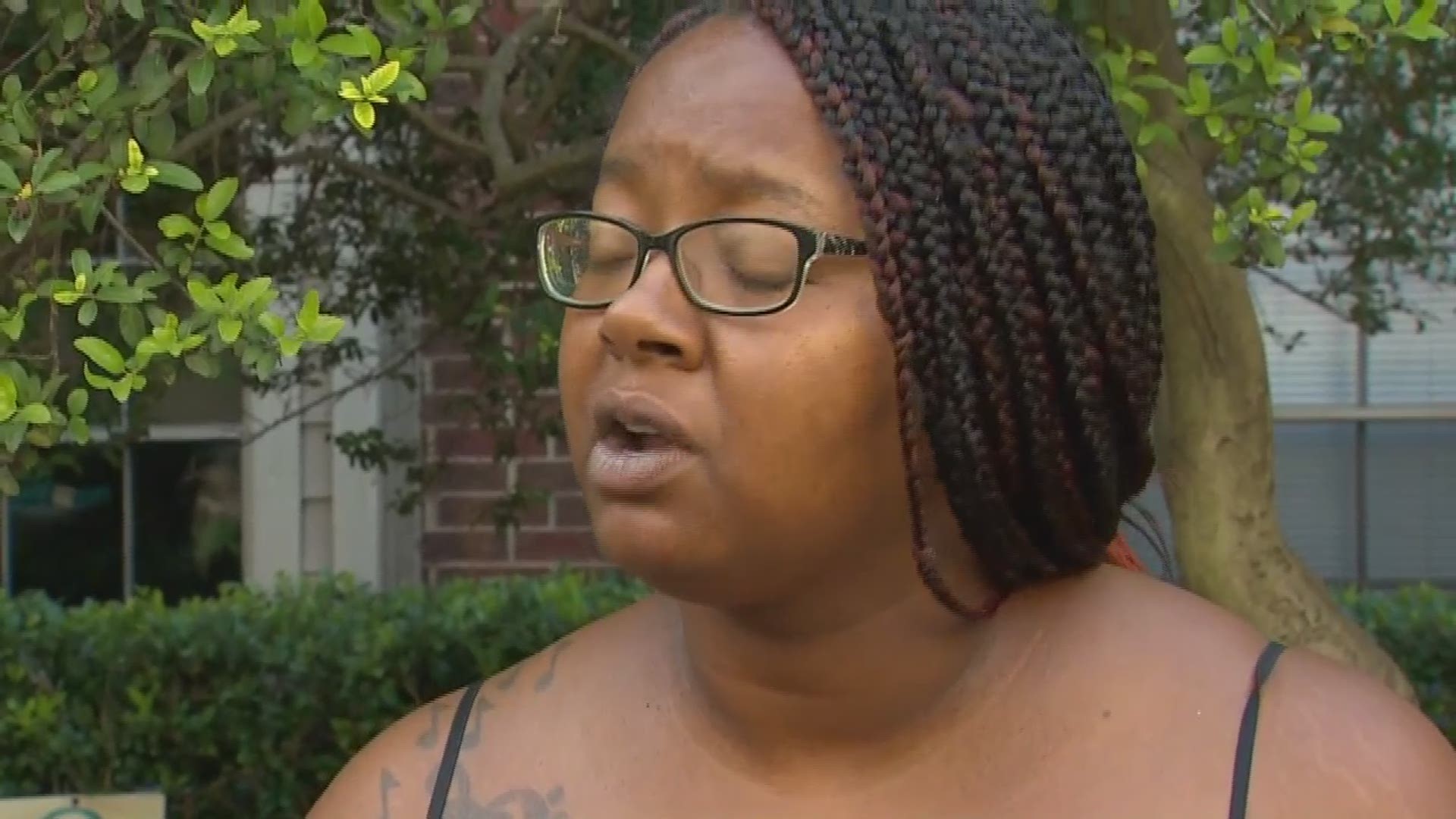 Wednesday afternoon: Police identified the relative the girl may have seen as a step-grandfather in the news conference.

Sources told WFAA the relative is 47-year-old Harold Johnson. He was located in Colleyville and questioned.

Geron said that the toddler wasn't with the man when he was found.

Johnson now in a Keller jail on unrelated charges.

Harold Johnson's mother told WFAA that he is the father of Crystal Jackson's boyfriend.

She said that her son would never take Cedric and that the little boy was at their home Tuesday with family 'hanging out.'

However, according to police sources, there was a conflict between Johnson and the aunt prior to Cedric's abduction.

"We still don't know who has the child or who took the child," Geron said of the continued investigation.

"We don’t know if that suspect is the person in custody in Keller or if we are looking for a separate suspect that has a similar description," he said.

'I just want him back'

On Wednesday, Police scoured the area around the Twin Creek condominiums, where the toddler was last seen. And Cedric's parents and aunt were taken to Dallas police headquarters for questioning, officials said.

After the parents were questioned, they addressed reporters outside of Dallas police headquarters.

"We just want everybody to know that we love our son, and we just want him back safe and sound," mother Dishundra Thomas said.

"Whoever has him, just return him back to us," she said.

Cedric is Thomas' only son. The aunt, Crystal Jackson, is the sister of Cedric's father, Cedric Jackson Sr.

"She woke up and told me that our son was missing," Cedric Jackson Sr. said. "We've been searching ever since then."

Thomas told WFAA that Cedric was placed in his aunt's custody by CPS but not against her will.

"We were OK with that," Thomas said. "There were issues that I had to deal with to become a better mother." 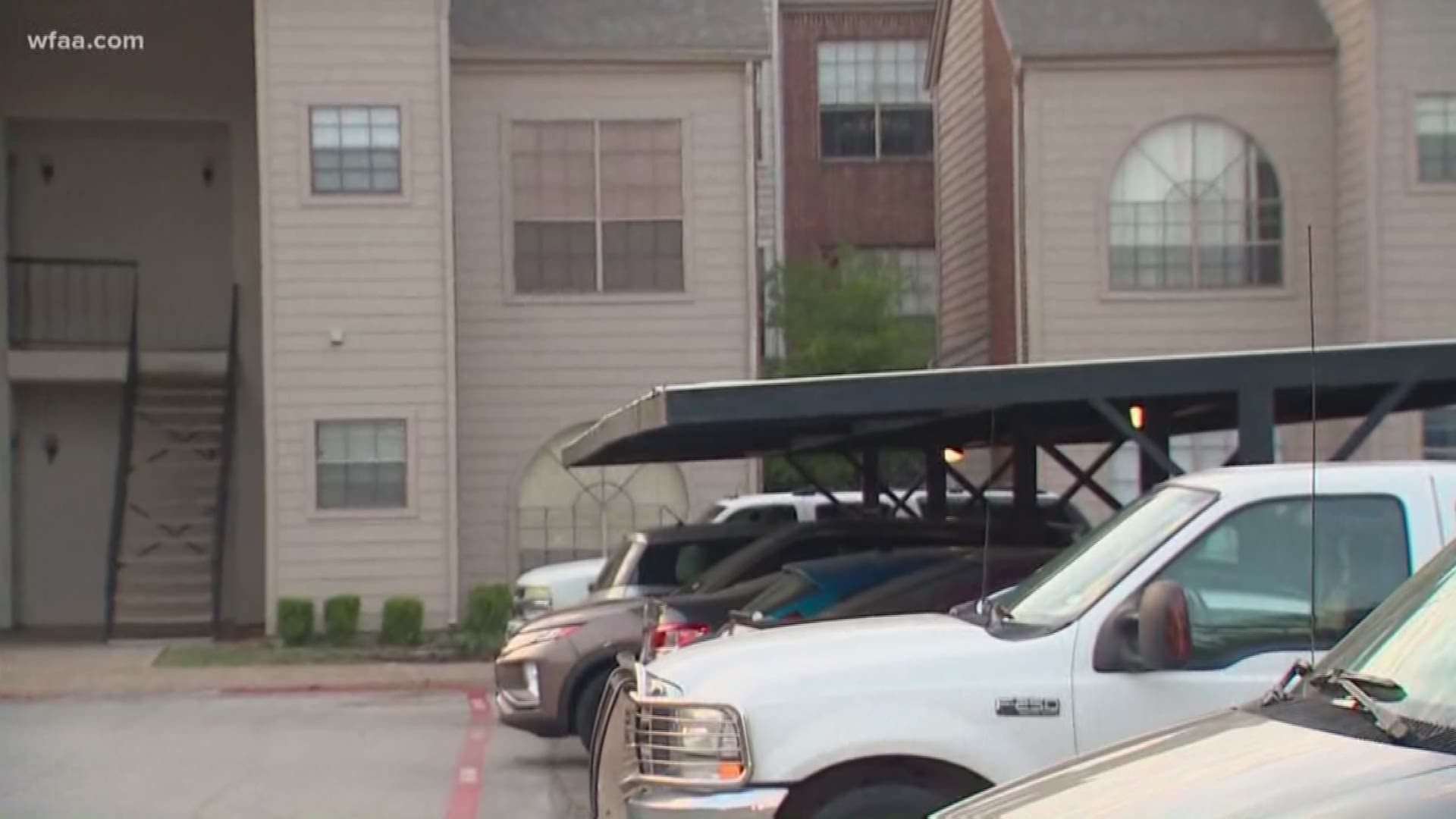 Thomas and her husband see the boy frequently. They last saw him Saturday.

Thomas told WFAA that she feels a little left in the dark. She is skeptical regarding how her son was reportedly taken.

"It baffles me that a child can be taken without anyone hearing him or anything," Thomas said. "The child was sleeping next to you in your bed."

At this point, Thomas said she just wants her son returned unharmed.

"I just want him back," the mother said.

"After Amber" chronicles Amber Hagerman's life, details how WFAA got to know the 9-year-old girl months before her kidnapping and revealed the painful and private journey Amber's family experienced after her murder and shows changes lawmakers eventually made including the Amber Alert.