Nine of the 13 clergy named by the Diocese of Beaumont are deceased. 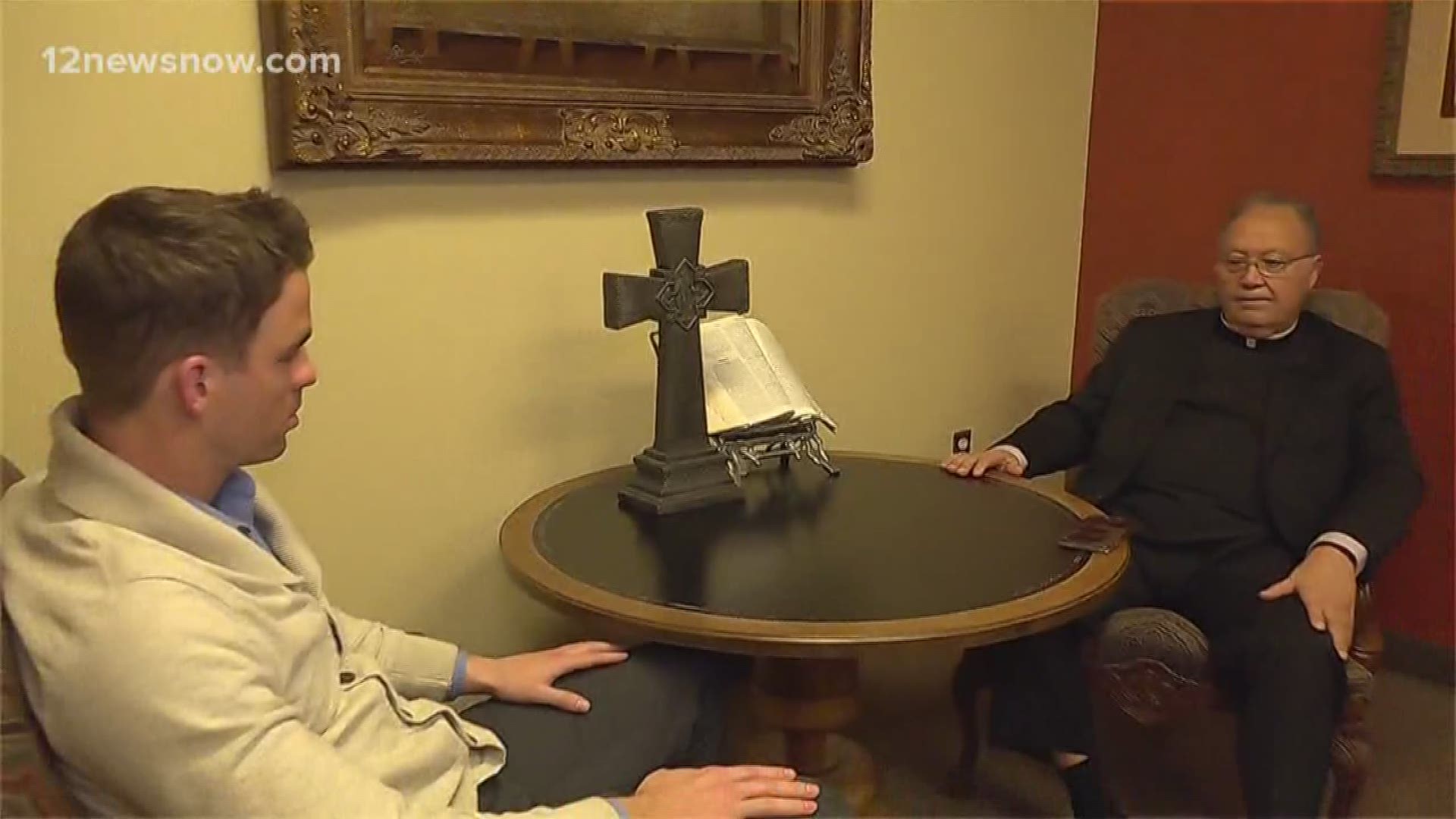 BEAUMONT, Texas — The Diocese of Beaumont released thirteen names Thursday of former clergy who had been “credibly accused” of sexually abusing a minor at some point in the last 52 years.

Nine of the 13 clergy named by the diocese are deceased.

Bishop Curtis Guillory, of the Diocese of Beaumont, released a letter Thursday afternoon in which he asked Catholics in Southeast Texas to face the reality that there have been 13 priests in the diocese that have had a "credible allegation" made against them.

The last credible incident of sexual abuse that the diocese is aware of happened in 1994 Guillory said in the letter.

The letter and a list of the 13 names were shared with the parishes, missions and schools in the area according to the diocese.

A "Diocesan Review Board" was established almost 16 years ago to assist the bishop in reviewing abuse allegations and assisted in the review the list issued Thursday the release said. 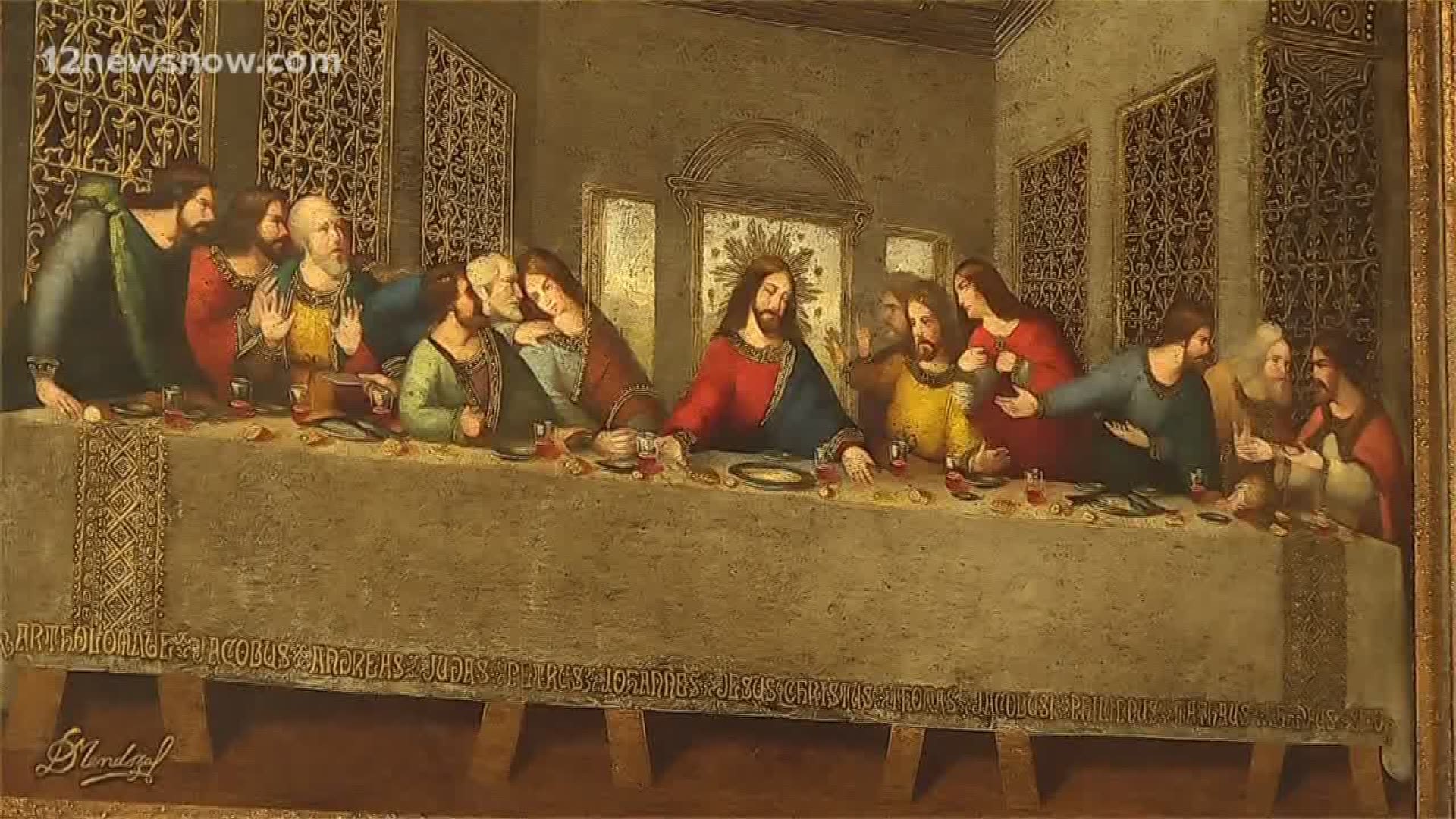 The diocese announced in an October 2018 statement that it would be releasing the names of any of its clergy who had been accused dating back to 1966 along with dioceses from around Texas.

The Diocese of Beaumont says they have a system in place to report and investigate suspected abuse and remove offenders from the ministry.

In his Thursday letter Bishop Guillory asked Catholics to join him in praying for victims of clergy abuse and apologized to the victims and their families.

The thirteen clergy names are...

Texas bishops agreed at a 2018 meeting in Austin to jointly release the names from 15 Catholic dioceses in Texas, "as part of ongoing work to protect children from sexual abuse and promote healing and a restoration of trust in the Church." 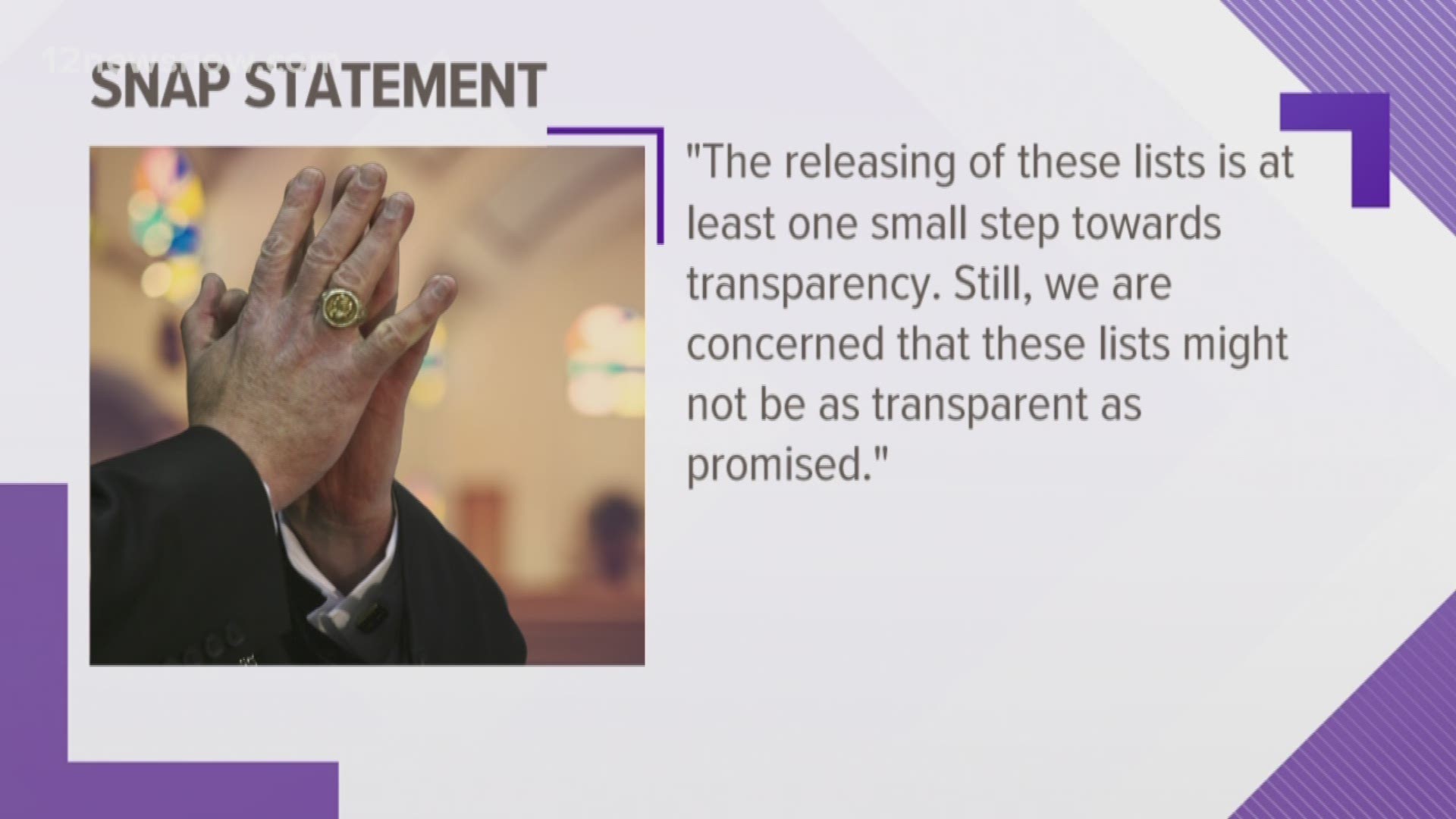 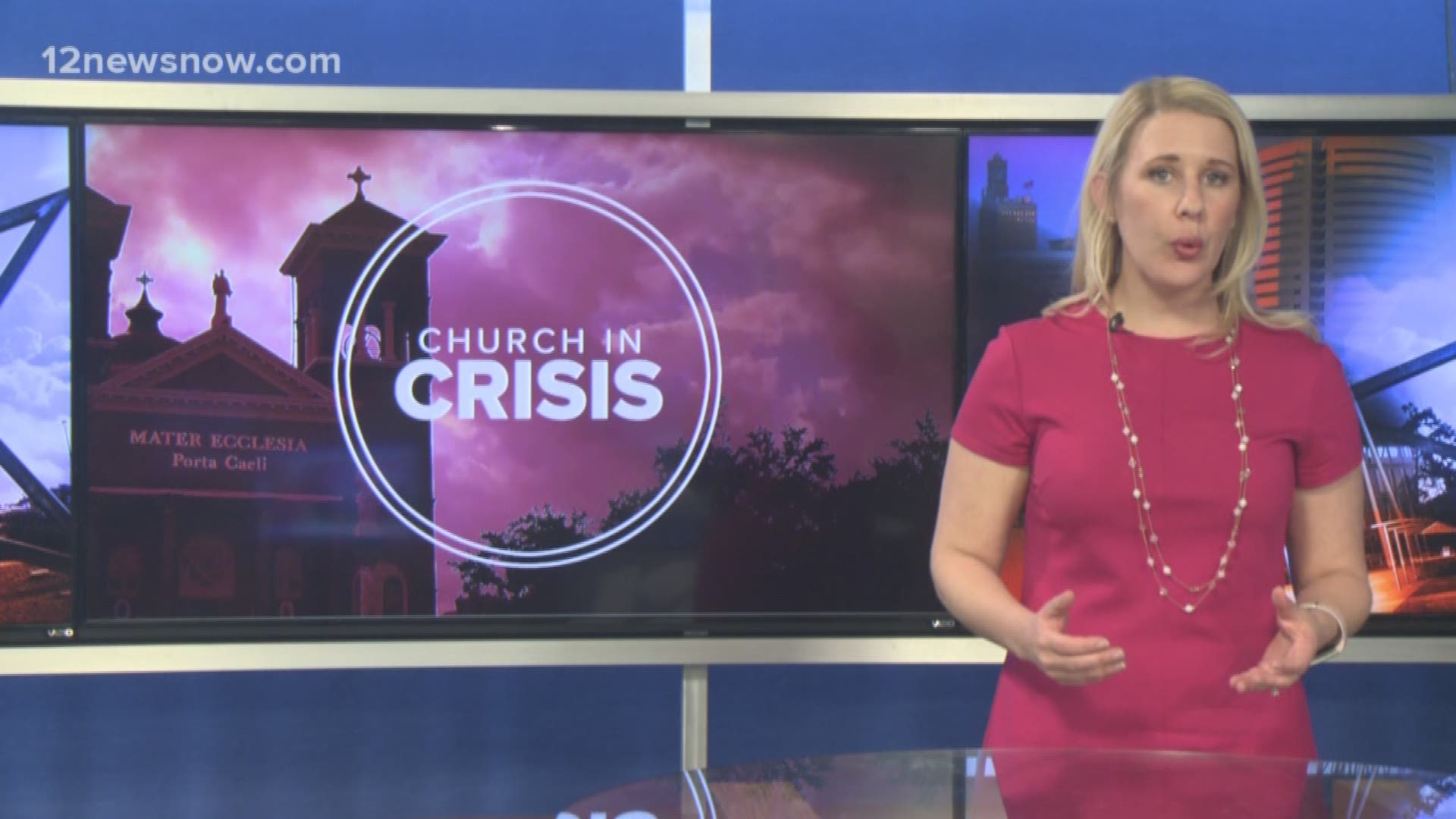 RELATED: Names of all Texas priests 'credibly accused' of sexual abuse to be released

Other dioceses that were established earlier than Beaumont diocese will be going back as far as 1950 according to the statement.