Economists predict unemployment could soar to more than 30% as a result of COVID-19, but add comparing this to the Great Depression is inaccurate. 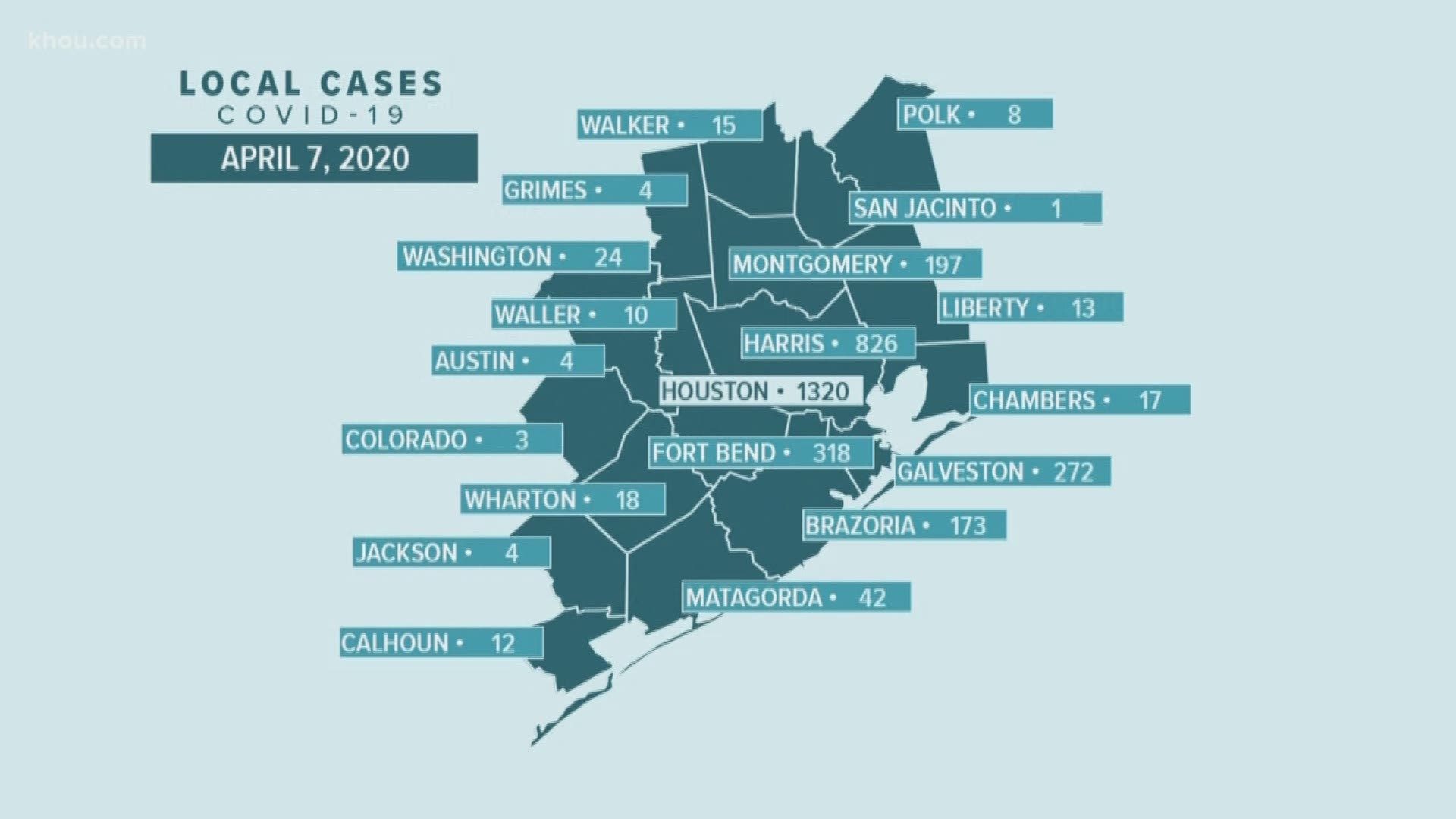 AUSTIN, Texas — The impacts of COVID-19 stretch far beyond a health crisis and just as experts predict the worst is yet to come for patients, the same holds true for the U.S. economy.

"What could happen, and likely will happen, is bad for the economy. There's no way we can put a good face on it," said Ray Perryman, Ph.D., president and CEO of The Perryman Group.

Perryman is a world-renowned economist who holds a doctorate in economics. His latest economic models, along with one from the Federal Reserve Bank of St. Louis, show devastating job loss for Americans.

"Both of us saw north of 40 million jobs that could be lost for a short period of time. And if we lose 40 million jobs, that's enough to push us into that 30% unemployment category briefly," Perryman explained.

The last time America's unemployment rate was in the 30% range was the Great Depression. But Perryman said the future of America's economy isn't nearly as grim.

"The thing you have to remember is, what was so bad about the Great Depression was not the fact that unemployment spiked to 30%; it was that it spiked to 30% and stayed in that general neighborhood for almost a decade. And that's not what we're looking at here."

Perryman notes that back then, the economy had structural problems. The Federal Reserve couldn't take the actions it can now and there wasn't policy to counteract what was happening.

Today, President Donald Trump has already signed the CARES Act into law to provide some financial help to people and small businesses.

Perryman added people also have to remember the root of the crisis.

Perryman said a more accurate comparison, though it is still not the same, would be the so-called Spanish Flu, which he points out was followed in the U.S. by the "Roaring '20s."

The Texas Workforce Commission spoke with employers during a webinar. We listened to the call