What workers, employers should know as businesses begin to reopen

New laws provide extra rights to employees who feel unsafe due to COVID-19. 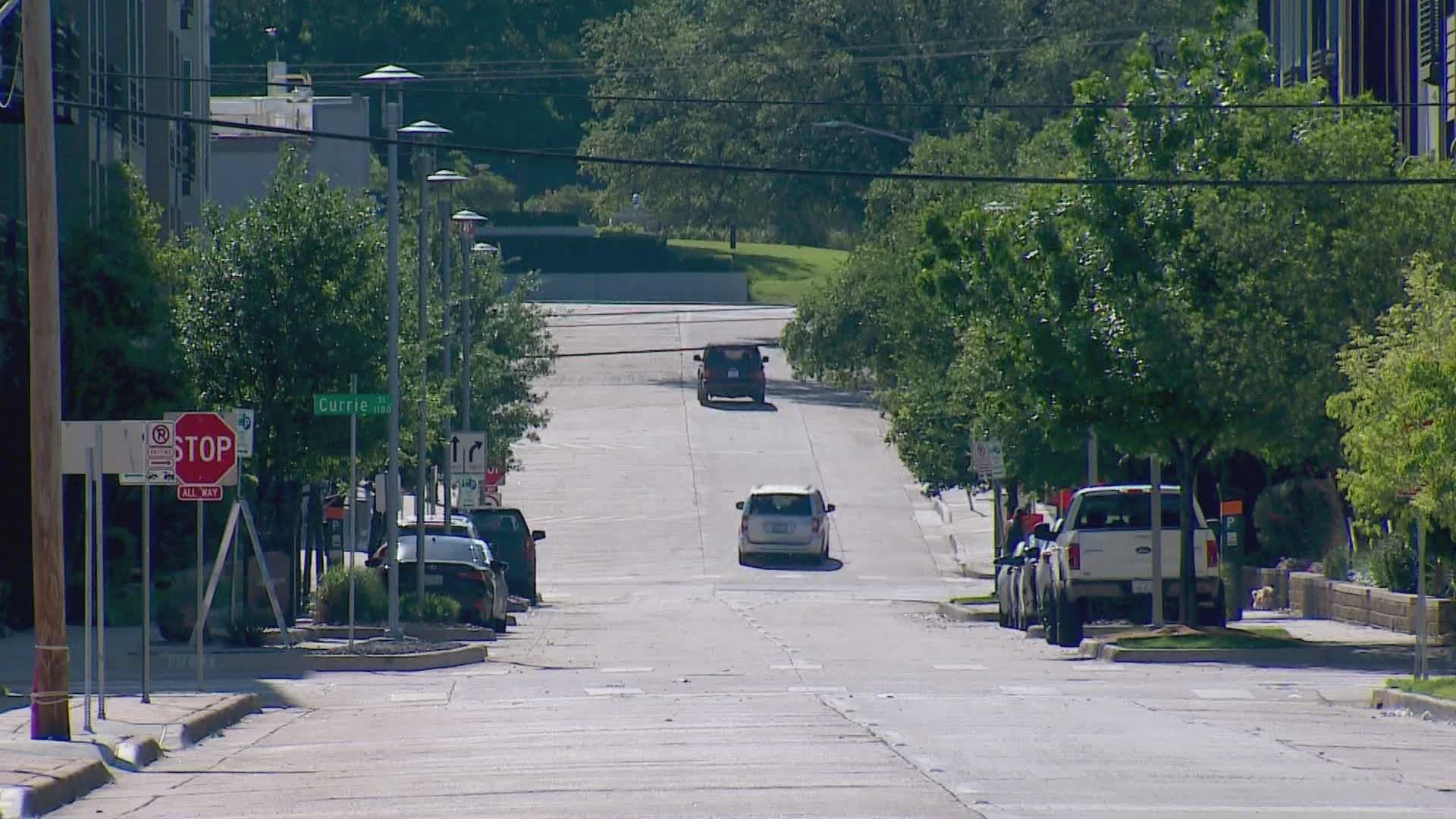 FORT WORTH, Texas — Some workers with health concerns may face tough decisions as businesses across Texas and the nation begin to reopen and lockdowns end.

This past week, Gov. Greg Abbott revealed plans for reopening businesses with retail-to-go starting this Friday.

“Step by step we will reopen Texas,” Abbott said.

Employment attorney Rogge Dunn says new laws have given added protections to workers that many aren’t aware of.

“The old way of doing business, given the pandemic, is just not going to work,” he said.

RELATED: What to know about Gov. Abbott's orders to reopen Texas economy amid coronavirus pandemic

A very important rule for families is under the newly passed Emergency Paid Sick Leave Act: as long as an employee’s business is still open, they can get up to 12 weeks of paid leave if a child’s school or daycare is closed — and all schools are closed in Texas.

Dunn says after the scheduled school year ends, the two-thirds paid leave would likely end as well, but that daycare closures would still apply.

“It behooves folks to get on the internet and look at the resources available,” he said.

Dunn adds that under OSHA rules, employees don’t have to work if there’s an imminent danger and they’ve discussed the issue with their employer. But, he said, that’s a tough standard to meet and conversations can help avoid lawsuits.

“One of the things I’m a proponent of is having the employer talk to the employees and say, ‘What do you think? What measures do you think would be satisfactory?'" Dunn said.

Government or licensed workers have fewer protections than other private employees.

“They can say, ‘Look, you signed up for a dangerous job when you did this job, and we’re going to pull your license, censure you, fine you,'" Dunn said.

Employers can’t force a worker to take off a mask if government officials recommend them, but they’re not required to provide them.

Dunn said anyone who catches the virus after returning from work would also have a tough time blaming their employer.

“How can you prove that you got it at work from either a fellow employee or a customer?" he said. “I think employers would be smart to protect their employees and themselves.”

There are also protections for those who speak out about unsafe conditions, and Dunn said reaching out to media outlets can be a good option, too.

“It is one of the greatest watchdogs we have against abuses by companies or the government,” Dunn said.

His best advice to both employers and employees, though, is trying to talk things out before reopening or escalating any issues.

“These are very difficult decisions to be made,” he said. “I think it needs to be made carefully.”