Patients could shop around for the most inexpensive treatment online. 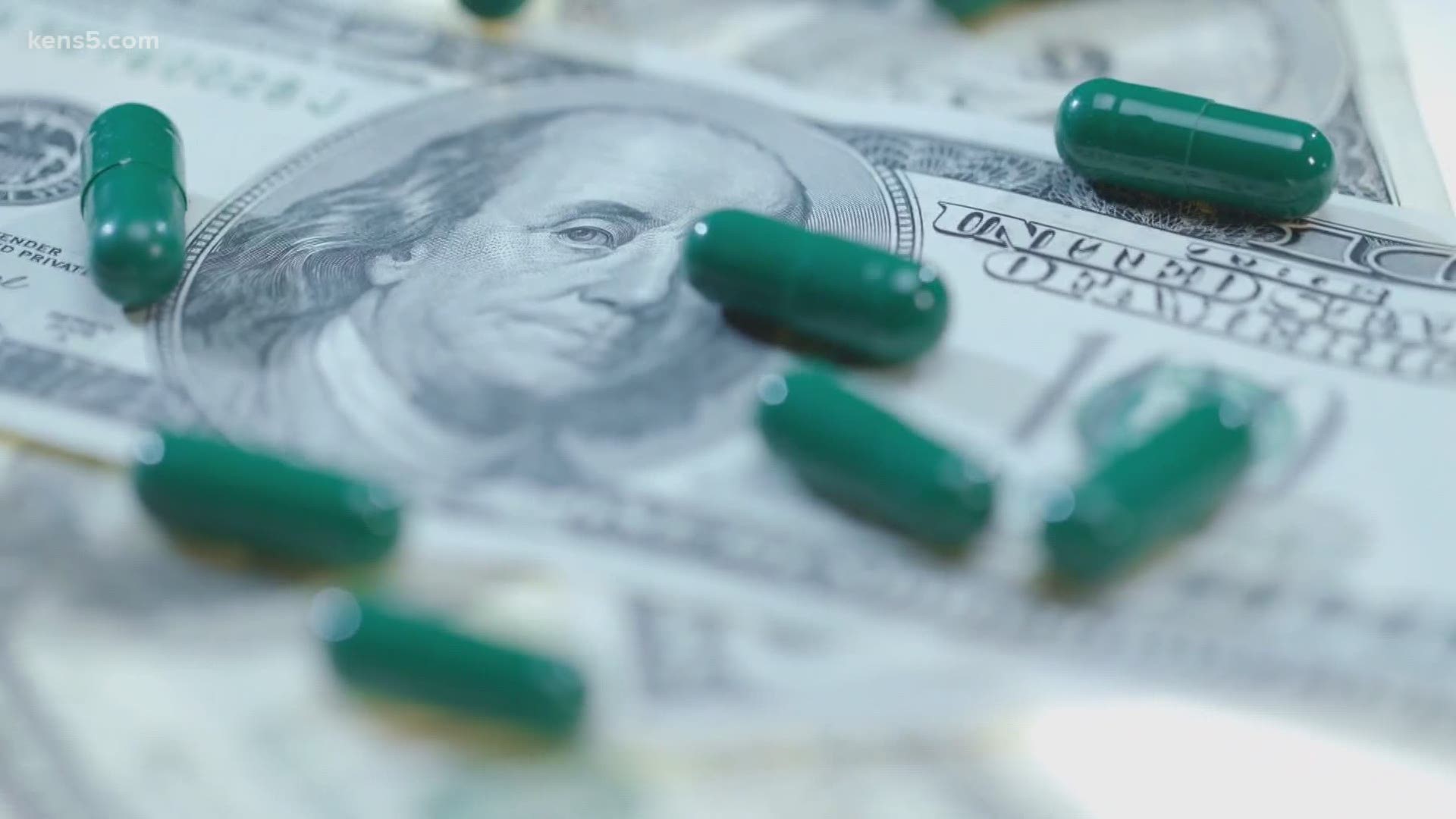 SAN ANTONIO — Being blindsided by huge medical bills can be a financial burden for anybody, especially when they are fighting illness. But a new law currently being considered in the next stimulus bill could make that burden much easier to bear.

It is called the Healthcare PRICE Transparency Act. It would require all medical facilities to post payer-negotiated rates for shoppable services so you could easily find the most inexpensive way to take care of your medical needs.

"We've all been blind to know prices in healthcare before we get care and then we've been blindsided by devastating medical bills many times more than we ever expected to pay," said Cynthia Fisher, founder of PatientRightsAdvocate.org.

She says that in places where employers have already worked with providers to show those health care costs up front, it has been a huge success for patients.

"We know employers have been saving 30 to 50% for their workers and their employees on healthcare costs by contracting with price transparent providers," Fisher said.

Let's say you need a knee replacement, and one hospital would charge $60,000 for treatment. If the proposed law passes, you could go online and find that another hospital charges only $50,000. You would know what you were getting into before going under the knife.

On the flip side, hospitals say the rule could be a huge burden, especially while battling the coronavirus epidemic, and that hundreds of rates would need to be posted for every plan, including Medicare.

Nonetheless, Fisher says nine out of 10 Americans support the law.

"Americans want to be in control of their very precious, hard-earned healthcare dollars and when we can shop, Americans know we will drive down the cost of care and health coverage," she said.

In 2019 Gov. Greg Abbott signed Senate Bill 1264 into law, aimed to stop surprise medical billing in Texas. The new proposed legislation would do the same for the entire country.