The study examined the state of young adult money habits and attitudes in the U.S. 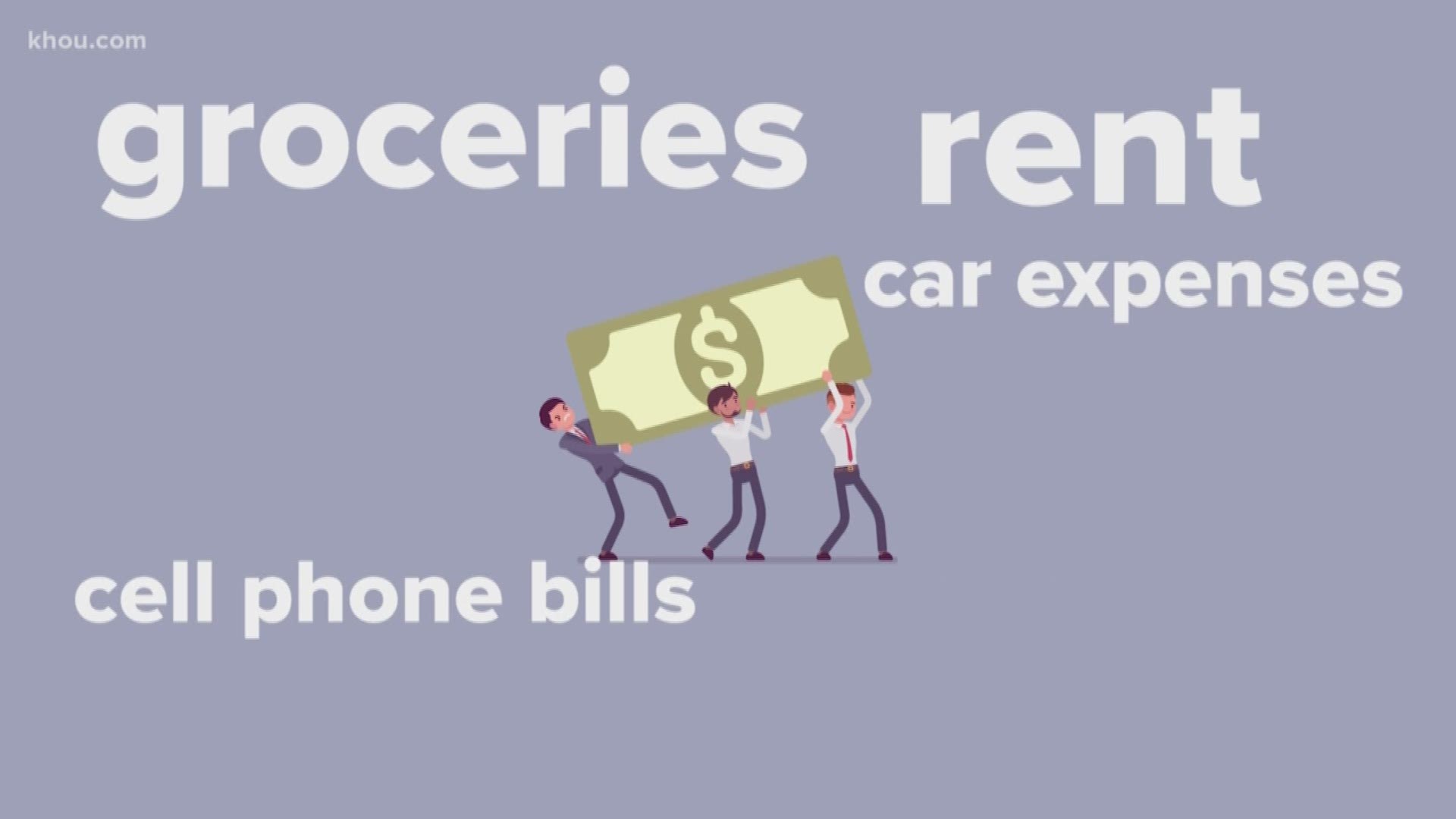 An eye-opening study about money and young adults really shows the generation gap.

According to USA Today, one out of five millennials expect to rely on their parents for money into their 30s, while most parents find it "embarrassing" for their children to rely on them for money after the age of 27.

This is according to a survey done by TD Ameritrade.

The study examined the state of young adult money habits and attitudes in the U.S. This year, data suggested they young Americans are powering through a series of financial challenges.

So, what exactly are the parents paying for?

According to the survey, a whopping four out of five parents financially help their young adult children with groceries, rent, cell phone bills, car expenses and school. And some parents said they are willing to dip into their savings to help cover some of their expenses.

The study also found that most young American’s don’t have a budget or can’t follow it.

So, what’s the solution here?...It likely rest with the parents.