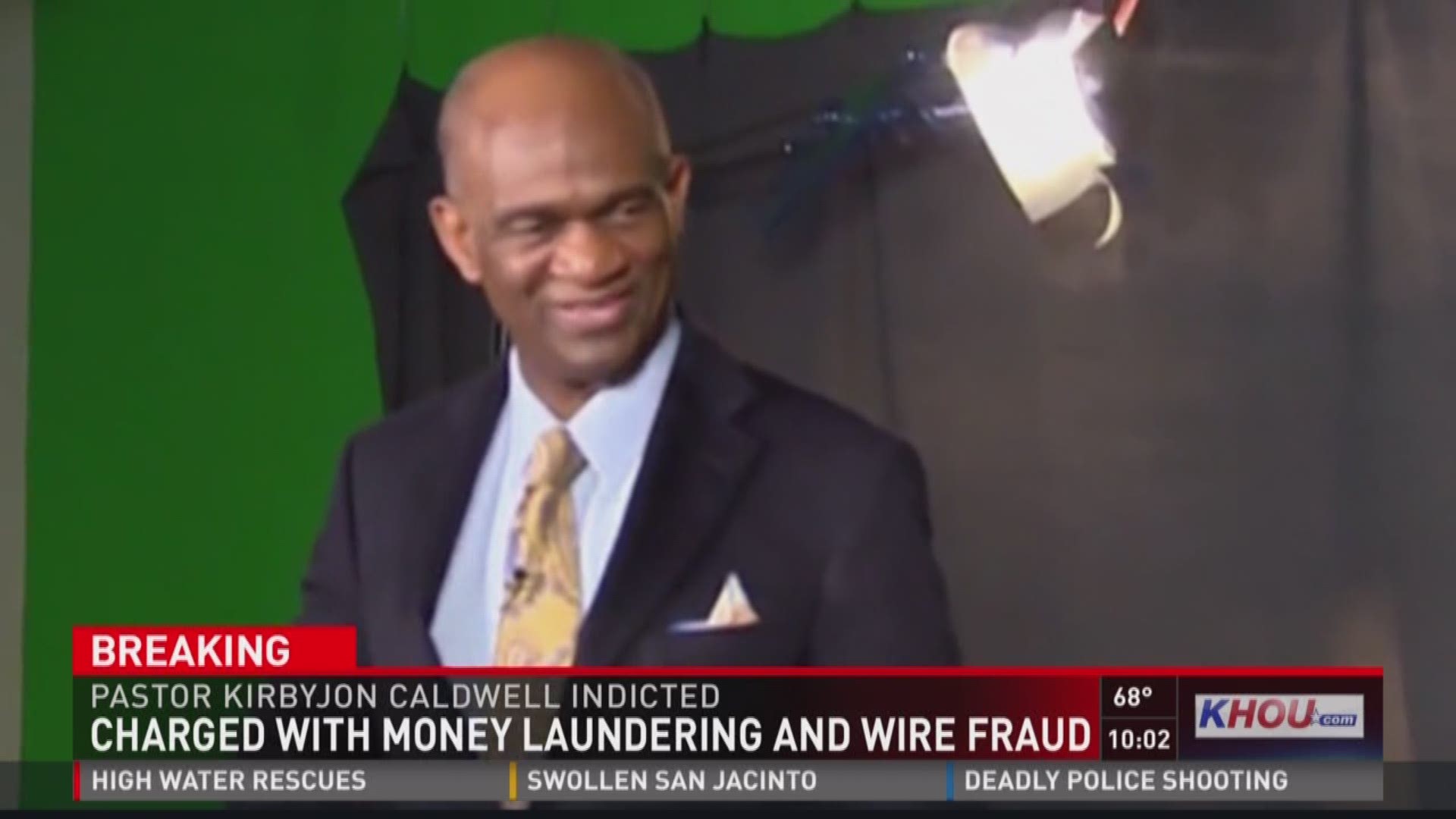 A prominent Houston pastor and a Louisiana financial planner have been accused of defrauding investors of more than $1 million.

The indictment alleges that Smith and Caldwell convinced investors to pay the $1 million to invest in Historical Chinese bonds.

According to the U.S. Attorney Alexander C. Van Hook's office, the bonds, issued by the former Republic of China prior to losing power to the Communist government in 1949, are not recognized by China’s current government and have no investment value.

Smith and Caldwell allegedly promised high rates of return, sometimes three to 15 times the value of the investments.

Smith and Caldwell could face up to 20 years in prison and pay $1 million if convicted.