Which Houstonians made the Forbes billionaire list this year?

Eleven people in the Houston area made the Forbes billionaire list this year, down from 12 last year. Who didn't make the cut?

HOUSTON — Eleven Houston-based billionaires made the 2019 Forbes 400, down from 12 last year.

Another change on this year's list is the addition of Janice McNair, widow of Houston Texans founder Bob McNair, who previously appeared multiple times on the Forbes 400 list (tying for No. 200 with a net worth of $3.8 billion on last year's list) before his death in November 2018. 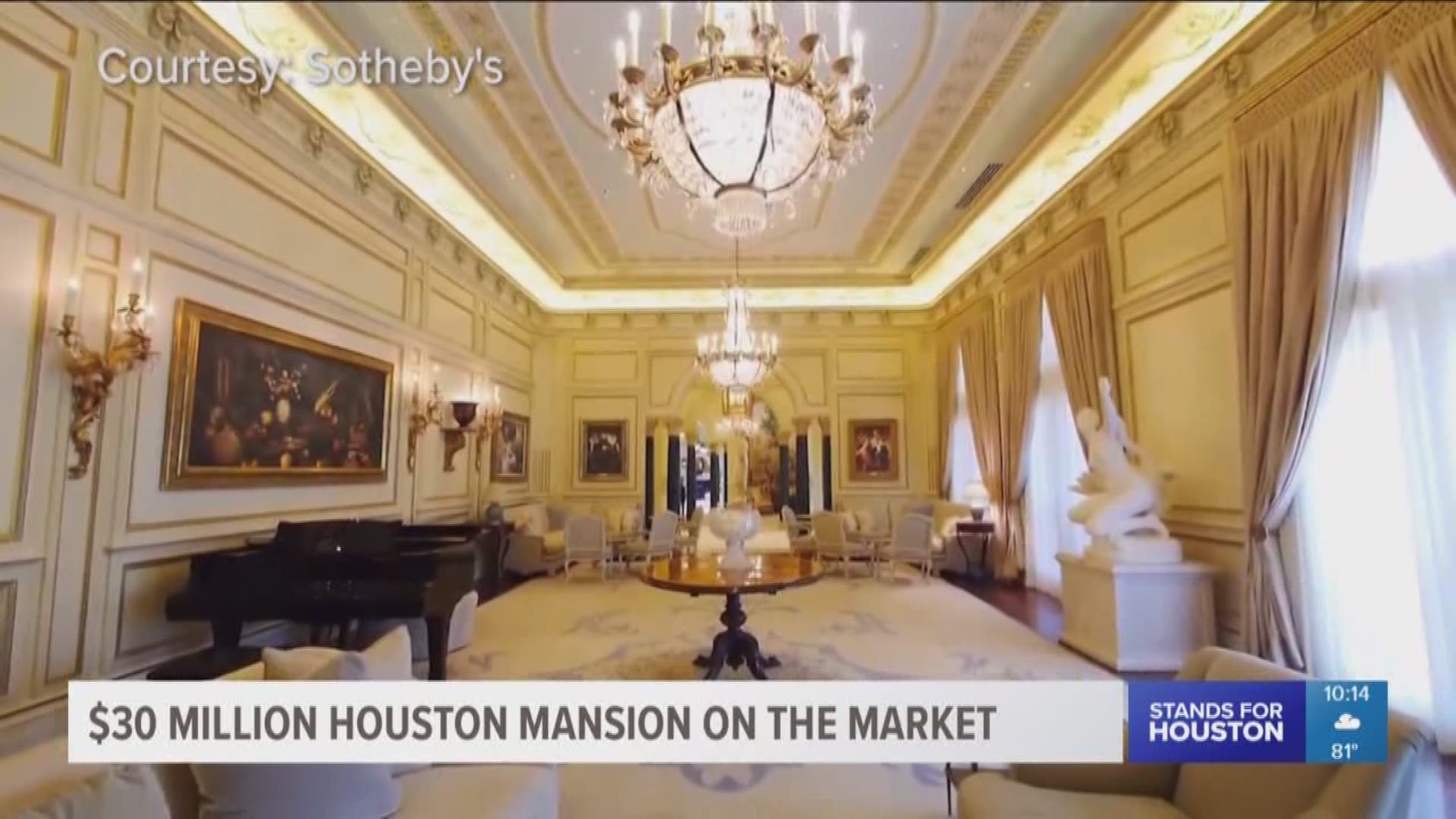