The approval is Musk's latest move in bringing his business ventures to the Lone Star State. 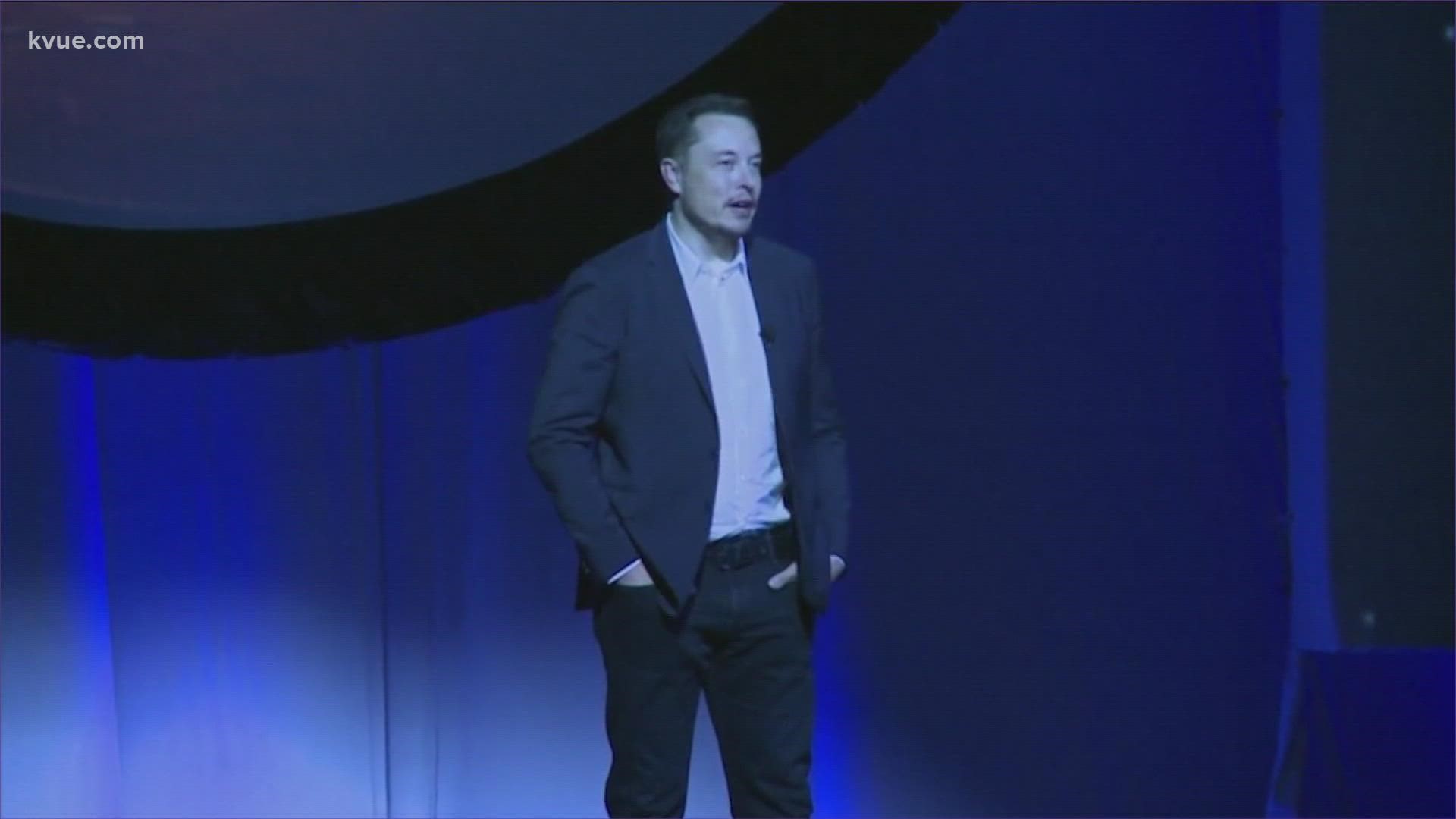 His newest endeavor, called Tesla Energy Ventures, is now officially licensed to sell electricity to retail customers across the state.

Musk filed the paperwork over the summer and the Public Utility Commission of Texas just greenlit the project, according to a Nov. 3 filing receipt with the PUC. The company can now "provide retail electric service throughout the area served by the Electric Reliability Council of Texas (ERCOT)."

Texas Monthly first reported on the filing back in August, saying the new company could stand out in a crowded market filled with more than 100 other energy providers.

Details on the new venture described in the report are scarce, simply listing the application history, requirements and subsequent approval.

The approval of Musk's license comes months after Bloomberg reported that another Tesla subsidiary, Gambit Energy Storage LLC, has been quietly building a mega-battery in Angleton, just a few dozen miles outside of Houston. The 100-megawatt energy storage project would have the capability to power about 20,000 homes on a summer day, Bloomberg reported.

At this time, however, it is not known if either project is connected to one another or how they might be connected if they are.

The latest approval marks just another step Musk has taken in bringing his businesses to the Lone Start State and Central Texas in particular. Musk announced in October that Tesla would be moving its headquarters to Austin, as work on the company's Gigafactory in southeastern Travis County continued.

A little further back, in July, Musk announced in a series of tweets that a second SpaceX facility was coming to the Waco area, where the company already has one campus. Additionally, Musk's The Boring Company is still developing properties in Pflugerville and Bastrop.