Report: The Boring Company from Elon Musk is hiring in Austin

Some of the job openings in Austin include a director of finance and a field engineer for a Bastrop site. 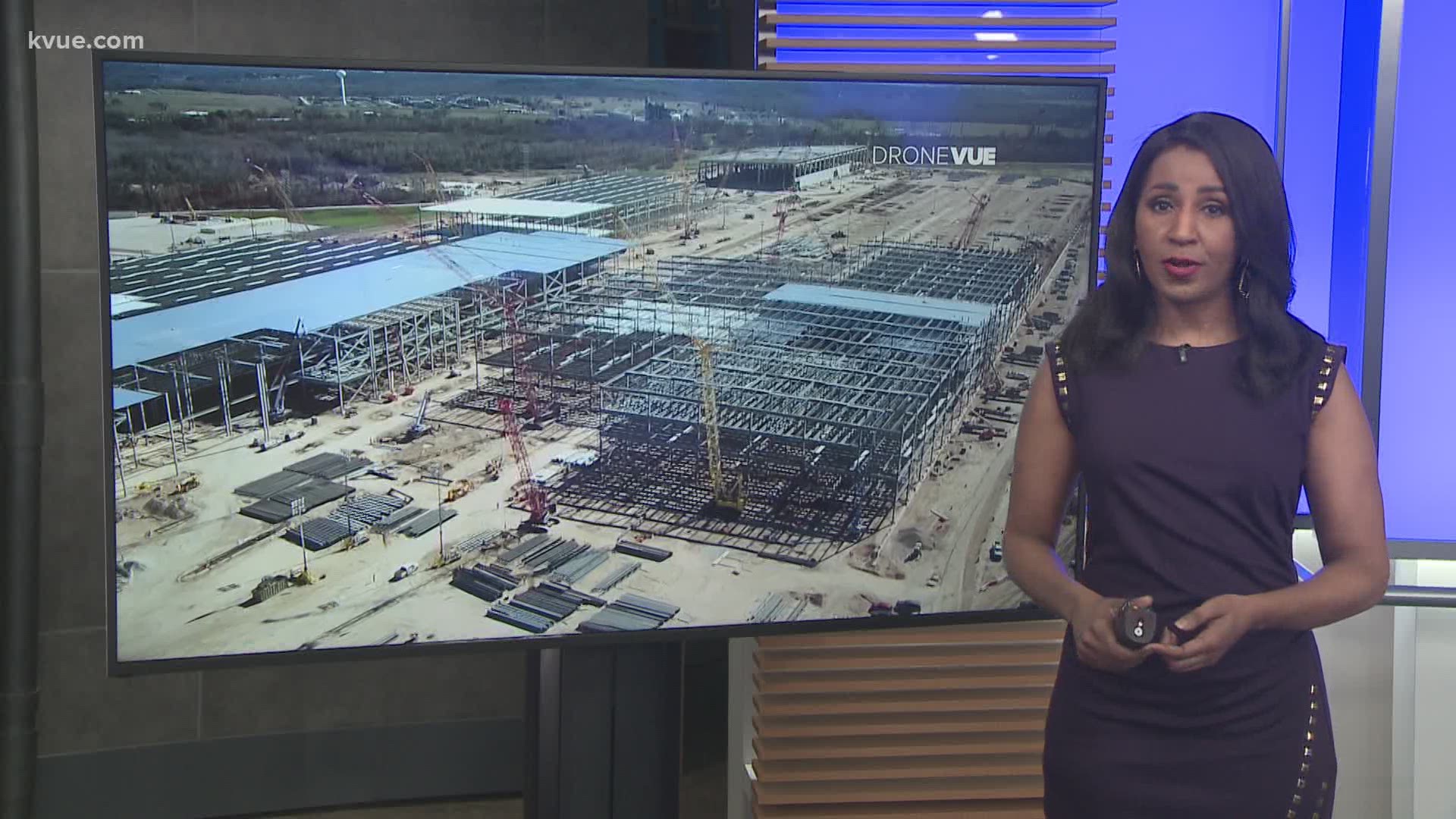 The Boring Co. is currently hiring for 20 positions in the Austin area, and a few job descriptions outlined plans to build an autonomous tunnel boring machine.

According to Boring Co.'s website, the company constructs "low-cost transportation, utility and freight tunnels," with the goal to make transportation quicker and safer by creating a network of tunnels that alleviate traffic and congestion.

Some of the job openings in Austin include a director of finance and a field engineer for a Bastrop site.

According to a report from the Austin Business Journal, the mention of a Bastrop site is the first public recognition from the company that it has a location in the Austin area. However, no property records could be found with Bastrop Central Appraisal District or Bastrop County.

The Austin Business Journal said that company officials previously announced hiring plans in Austin, but no further details have been shared.

The Boring Co. first grabbed space last year in Pflugerville, a suburb northeast of Austin, according to documents first reported by Austin Business Journal. The report says several filings with the Texas Department of Licensing and Regulation link The Boring Co. to about 40,000 square feet in an industrial park off State Highway 130.

The Texas Department of Licensing currently shows that The Boring Co.'s Pflugerville site is in "Phase 2" and the development will include office spaces, a conference room and a fitness site.

'She liked to be where the party was' | River Walk mystery solved, owner claims pendant and confirms it contains her mother’s ashes