The bond is made up of six different propositions, totaling just more than $217 million. 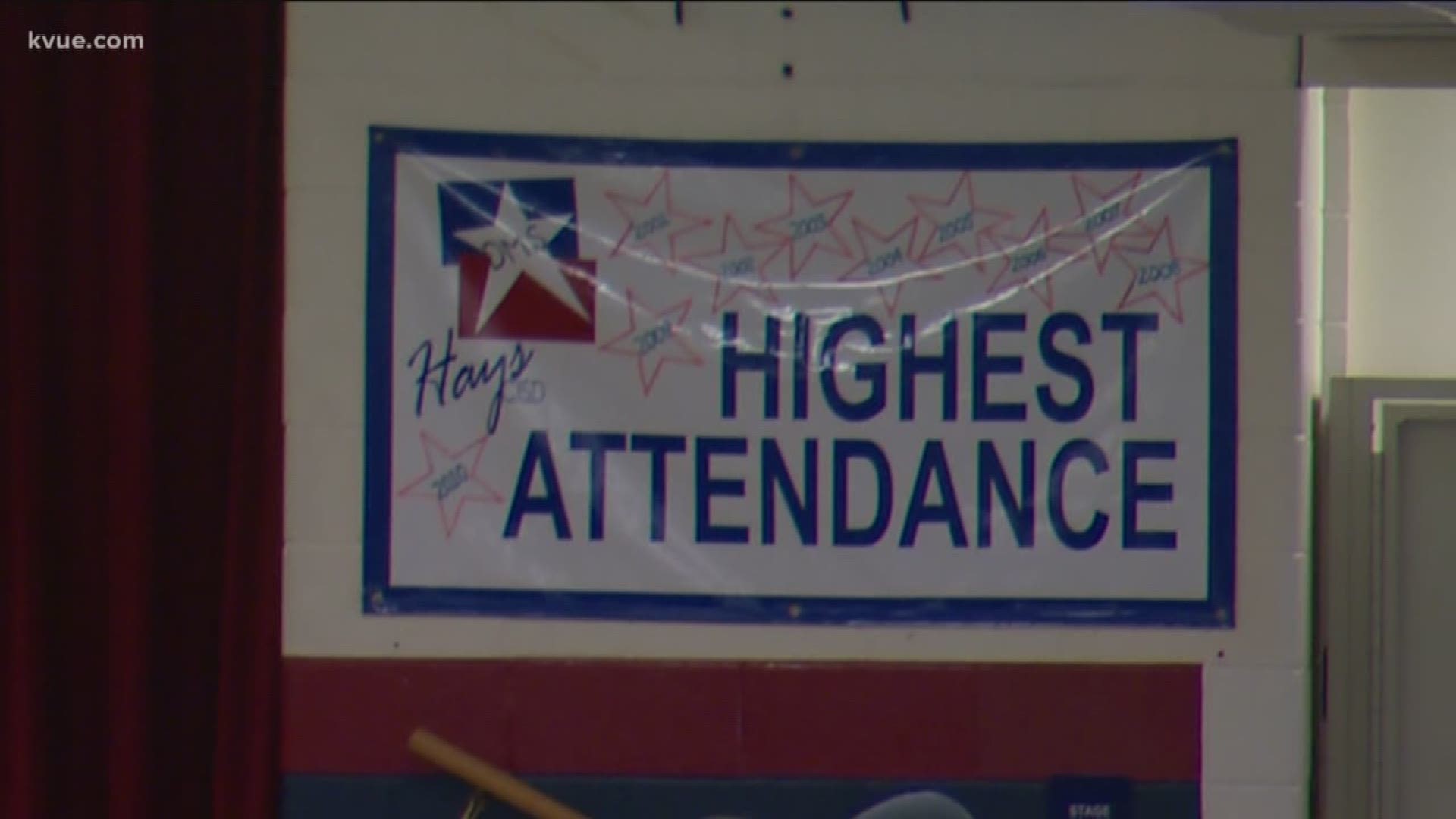 SAN MARCOS, Texas — Hays CISD announced its list of projects that will be on their bond proposal coming up in May.

The bond is made up of six different propositions, totaling just more than $217 million.

One of the major changes includes expansions to every middle school in the district. Dalhstrom Middle School is where some of the most major changes will happen, according to the project list.

The district's superintendent, Eric Wright, said that this bond is all about growth.

"So growth isn't just about the new facilities ... it's also about maintaining our existing one and as you add classroom space, you have to add core facilities in order to accommodate that additional growth, Wright said.

Other highlights to the proposal include a new elementary school, new buses and plenty of upgrades to the existing infrastructure inside the district.

Here is a complete breakdown of the final project list draft for the May bond election: