The BBB says in the most common version of this scam, someone sends money to your Venmo or Zelle account, then asks for it back, claiming it was a mistake. 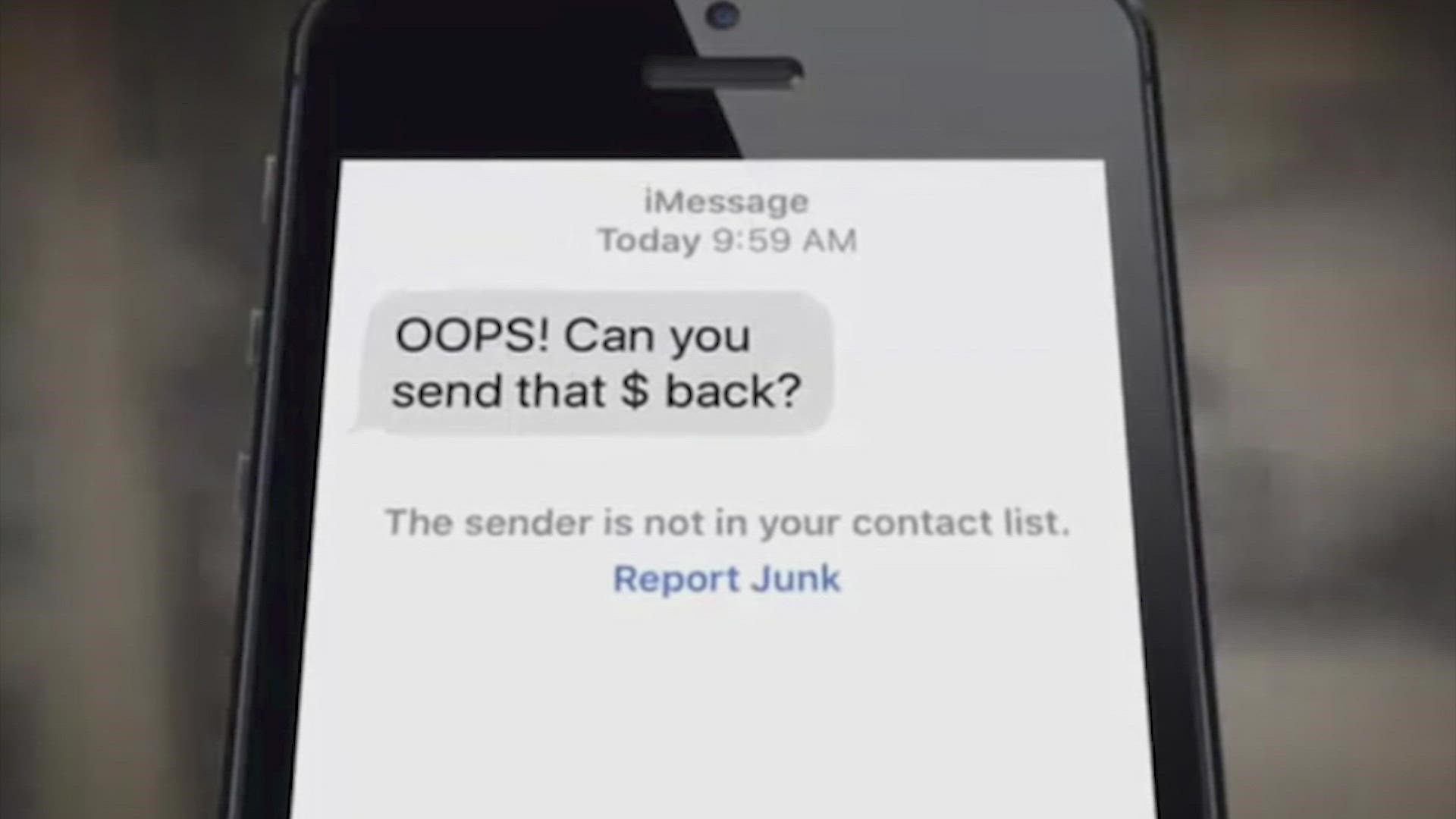 CINCINNATI — Do you use money transfer apps like Venmo, Zelle, or Cash App?

If so, the Better Business Bureau is issuing an alert about a scam it first started seeing last year, and is now receiving complaints about almost daily.

It has to do with an "accidental" deposit into your account – which is not really accidental at all.

The BBB says in the most common version of this scam, someone sends money to your Venmo or Zelle account, then asks for it back, claiming it was a mistake.

Shelbi Felbinger – a recent Miami University graduate – found a stranger sending her $2,000 out of the blue.

"I'm not entirely sure how he found me," she said, "which is a little nerve-wracking."

How this slick scam works

Sara Kemerer of the Cincinnati BBB explains how the scam works.

She believes the scammers target numbers randomly, or find you on social media.

The money, however, is usually sent from a stolen credit card.

When you return the money – to be nice – you are really sending your own cash, she says.

The money they sent disappears, since it came from a now invalid credit card that the original holder has just canceled.

"You're actually out the money, when you thought you were just sending the money back to them," Kemerer said. "When you think it was all from an honest mistake."

Receive money from a stranger? The BBB says don't send it back right away.

In most cases, that money will disappear from your account in a couple of days, when the stolen card is canceled.

Finally, remember that with money transfer apps, anything you send is gone forever. You can't pull it back.

So be careful, so you don't waste your money. 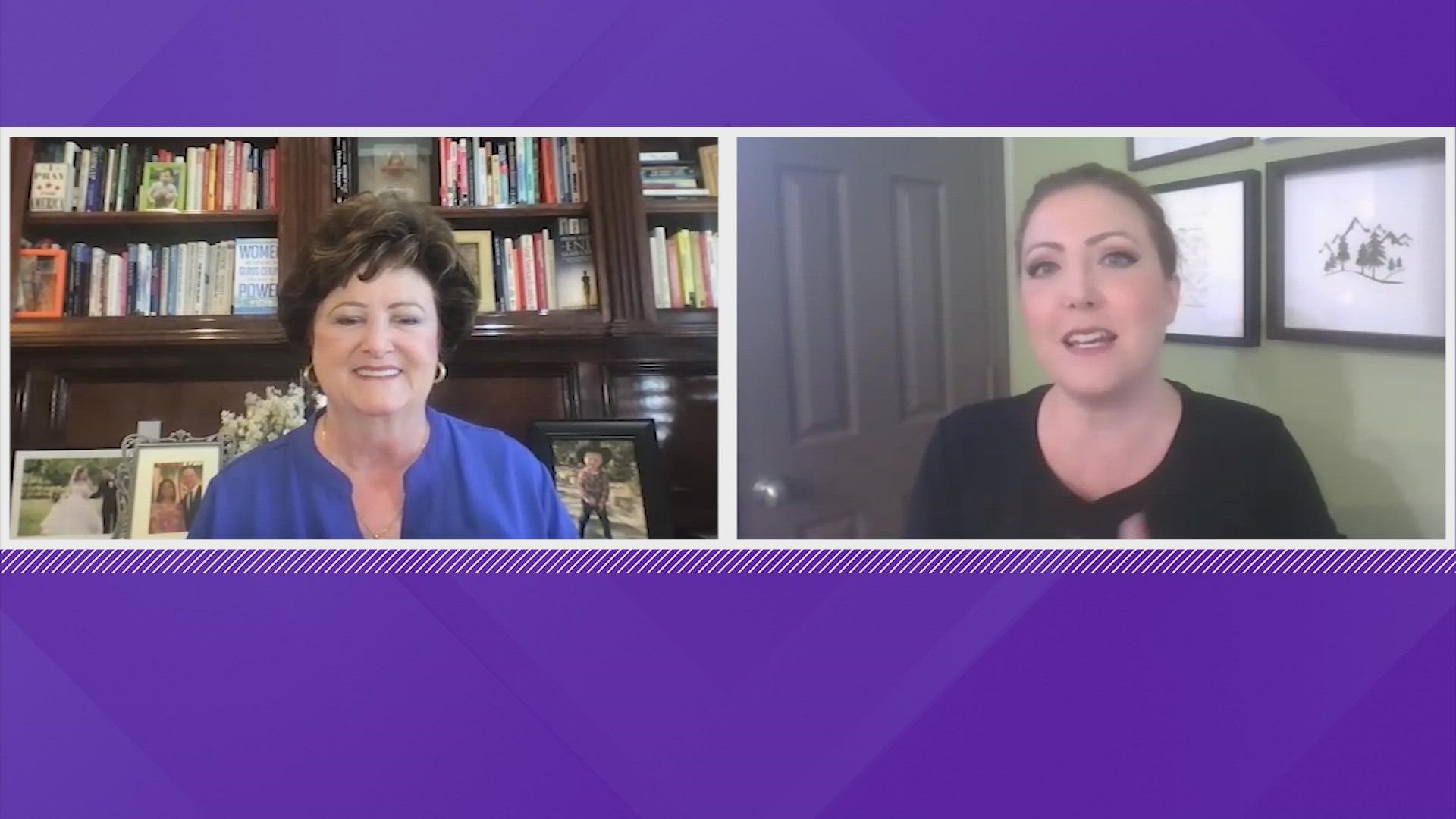