Your landlord won't fix a problem? What you can do 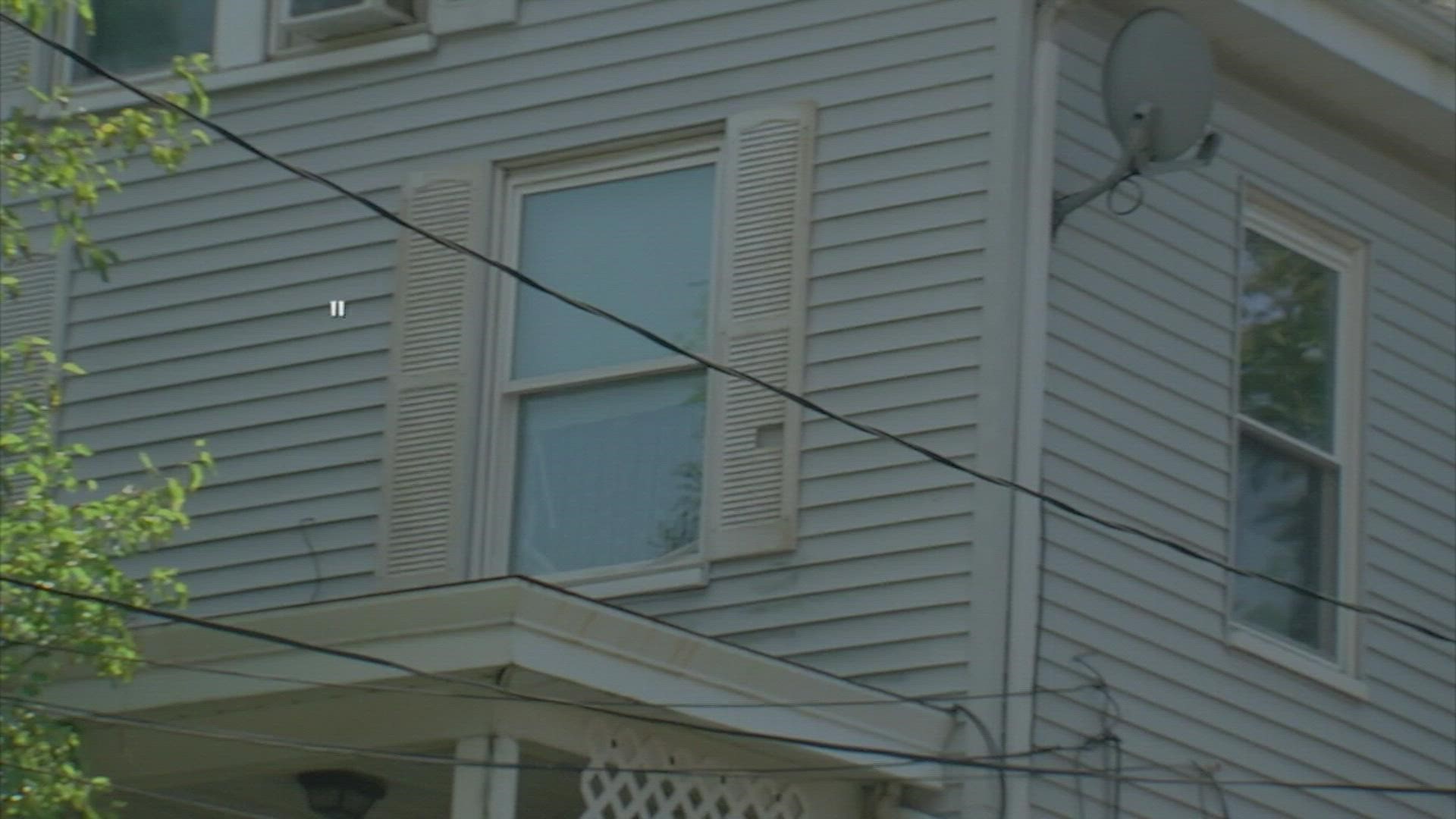 A mom of four is at wit's end because she says no one has repaired a collapsed, leaking ceiling in her rental home.

Her frustration provides an alert for all renters about what you can do if your requests for repairs go unanswered.

Mia Manalili has loved her rental home, where she lives with her four children.

But she says one of her daughters' rooms is now uninhabitable because the ceiling leaks every time it rains. Now, it's collapsing.

Manalili has a bucket filled with plaster and debris and says her daughter is lucky it didn't fall onto her while she was in bed asleep.

"That's the biggest thing I have going on right now," she said, "because I've got young ones."

She says she had been complaining about water leaks for months before part of the ceiling came down.

"I had been calling them and saying there's a bubble on the ceiling," she said.

Manalili wonders how long it can take a landlord to patch a leaky roof.

She worries that the next time there is a heavy rain the whole ceiling may cave in.

So we reached out to the landlord where a spokesman told us in a statement "the home has a slate roof, and slate repair companies are backed up. We hope to fix it very soon."

A week after our call, a roofing company showed up and began to make repairs.

What you can do if you can't get help

So what can you do if a landlord won't fix a serious issue?

Real estate attorney Dan McCarthy has told us you should:

"You do what is called a rent escrow," McCarthy said.

That way, you withhold your rent legally in a court-approved account. The landlord is not allowed to evict you during the escrow process.

Not all states have court-supervised rent escrow accounts. In some, there are other ways to legally withhold your rent. Read the state-by-state rules here.

Manalili says she had no idea what to do, after weeks of calls.

"It's just not livable," she said.

One caution: No matter how bad the conditions in your apartment, you cannot simply stop paying the rent. In most cases, if you do, you can be evicted.

That way, you don't waste your money.