It just happened to one Middletown, Ohio man, who showed us how thieves can now con their way into getting thousands of dollars from your checking account. 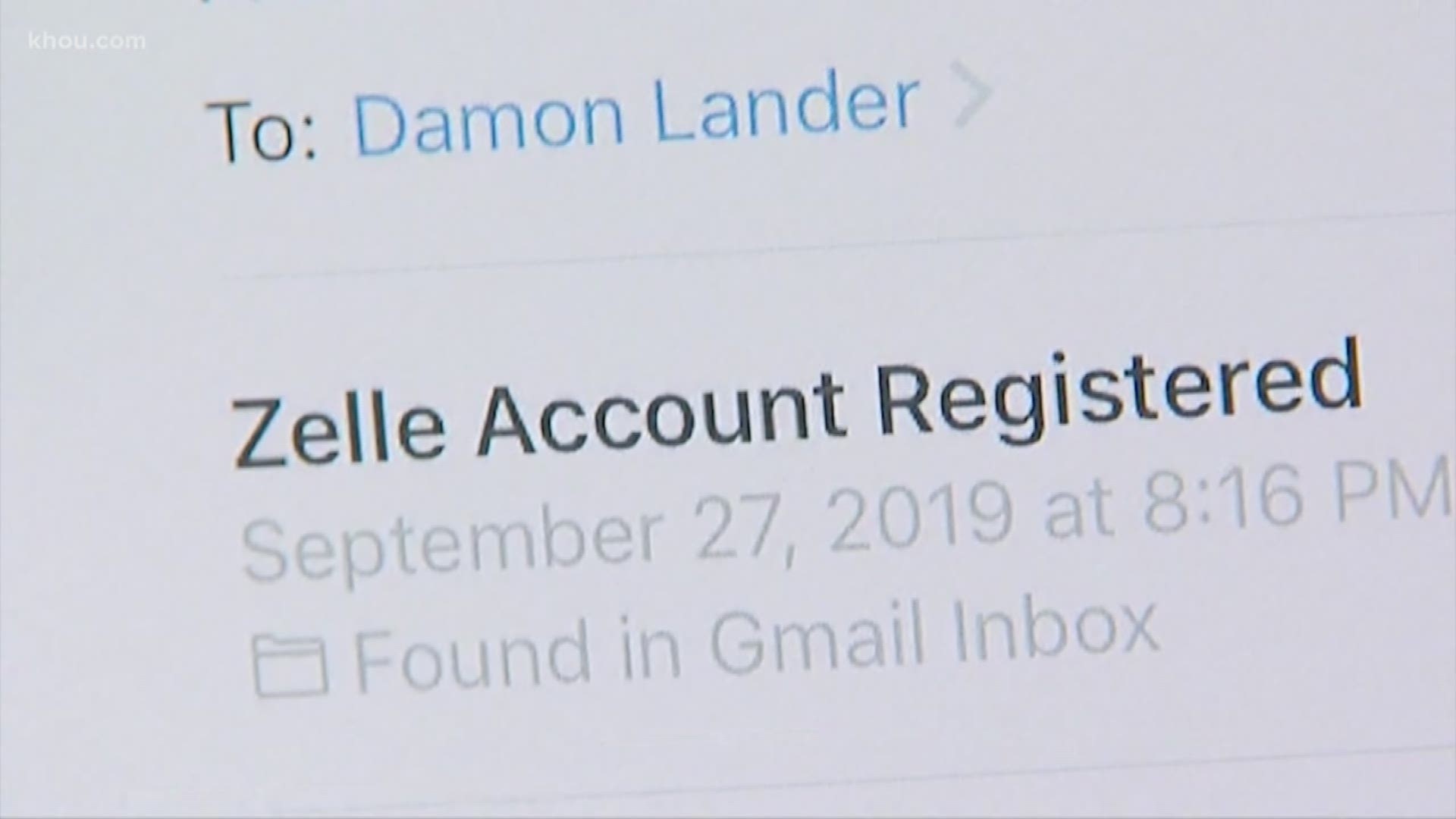 A frightening bank scam now allows thieves to get right into your checking account, and even savvy college educated people are falling for it.

All they need is:

It just happened to one Middletown, Ohio man, who showed us how thieves can now con their way into getting thousands of dollars from your checking account.

Damon Lander runs a university biology lab at Miami University's Middletown campus. As a university employee, he's not the type of person who would fall for a phone scam. Until this one.

"The other evening, I got a phone call from what I thought was Fifth Third Bank," he said.

With his caller ID showing his bank's number, Lander answered the phone, and immediately worried when the caller explained he was with the bank's fraud department.

"He told me they had detected fraud in my account, and they were going to help me take care of that, and set up security measures, and take care of the fraudulent charge," Lander said.

It all sounded perfectly legitimate. So he did what the phone rep instructed, such as entering a verification code on the log-in page on the bank's app.

The caller promised to lock the account, and issue him a new debit card. Lander thought everything was taken care of.

But within a few minutes, Lander says, he got a strange text from the bank."My user ID had been removed," he said.

A few minutes later, he got more alerts from the bank, and that's when he really started to worry.

Lander had never used Zelle before, but it is a money transfer feature (similar to Venmo) that is automatically offered to customers of almost a dozen big banks around the country, including Bank of America, Key Bank, Chase, and Fifth Third.

Suddenly, Lander watched helplessly as another text alerted him that his brand new Zelle account sent $1,000 to a disposable cell phone number.

"They transferred funds to someone I've never met before," he said,

Panicking, he called the bank's customer service number, where he learned the bank had not initiated any fraud call.

In fact, to Fifth Third it appeared that he had made all the changes to his account, since he entered a verification code that essentially gave the keys to his account to a scammer.

Why this scam is so worrisome

What's scary is that this scam doesn't require a thief to gain access to your ATM card or a blank check they found somewhere, as bank theft required in the past.

All it takes is a text or call claiming to be from your bank's "fraud department" and they can get into your account. Once there, they can now use Zelle to quickly get money out of it.

A recent NBC News investigation found this scam reported by bank customers all over the country.

Several month ago Sarah Raab, another professional who works in Cincinnati's Over-the-Rhine neighborhood, was taken by the same scam call about fraud in her bank account..

"I got a phone call from my bank," Raab said, "and I assumed it was my bank because I recognized their phone number."

But it wasn't really her bank: the con artists were "spoofing" her bank's customer service number.

Raab said the caller was very nice, and sounded legitimate. "She got my information from me, she asked me for my password" she said.

She assumed it was all part of their procedure for securing her account. But within minutes, the caller had access to her checking account and again transferred hundreds of dollars out via Zelle to a disposable cell phone.

Zelle tells NBC News it uses multi-factor authentication to prevent hacking, but says if a customer overrides that protection by believing a phone scammer, and entering verification codes, there is no way to stop the scam.

Zelle says there is "potential for fraud" with all digital money transfer services.

How to protect yourself

To protect yourself from falling victim to this rapidly growing scam:

We contacted Fifth Third Bank, which is now seeing if there is any way to reverse the $1,000 taken from Lander's account.

One last tip: If your bank uses Zelle, either set it up or ask them to turn it off. You don't want your Zelle account to be set up by someone else, so be careful and don't waste your money.