Parents, have some peace of mind: this phone is safer for kids

It’s known as the world’s “dumbest” smartphone and designed specifically for kids.

It’s the Gabb Z1 from Gabb Wireless. The device lets you talk, text and do a few extra functions like use an alarm clock and calculator.

What it doesn’t have are games, internet access and social media.

Bonnie and David White in the Woodlands were searching for a phone for their now 11-year-old daughter Audrey.

“That’s one of my biggest fears that I’ve been thinking about for a while is how do we introduce our daughter to this new technology,” said David White. “How do we limit the exposure to the things we don’t want her exposed to?”

So, they bought a phone from Gabb. It was an instant hit with Audrey.

“It has a calculator,” she said.  It can text and call. It has a calendar and basic stuff,” said Audrey. “I’m really excited about it.”

It’s the Gabb Z1 from Gabb Wireless. The device lets you talk, text and do a few extra functions like use an alarm clock and calculator.
KHOU

The Gabb Z1 is a modified Android manufactured by ZTE. It looks like a smartphone but it isn’t and that’s by design according to Gabb Wireless CEO Stephen Dalby.

“Kids are just mortified at the idea of using a flip phone,” he said. We have hardware that looks and feels like a smartphone but the operating inside is perfectly safe for kids.”

The phone is Dalby’s brainchild. He’s a dad and was trying to help navigate his own kids through this digital world.

“The way that we are approaching kids and technology is not working,” said Dalby. “The anxiety, the depression the suicidal ideation the exposure to content. I mean the stuff that is out there, it’s unbelievable to me that we as a society haven’t done something like this sooner.”

It’s the Gabb Z1 from Gabb Wireless. The device lets you talk, text and do a few extra functions like use an alarm clock and calculator.
KHOU

Another Houston-area tween with the Gabb Z1 is Everett Haines. He understands why his parents chose this device instead of a traditional smartphone.

“They didn’t want me coming across something that either I wasn’t either old enough to see or it wasn’t appropriate for my age,” he said.

The Gabb Z1 is $99.99 for the device and that includes activation and shipping. Monthly service is $19.99 and there are no contracts with Gabb.

If you’re interested in the phone, you’ll find it www.gabbwireless.com. 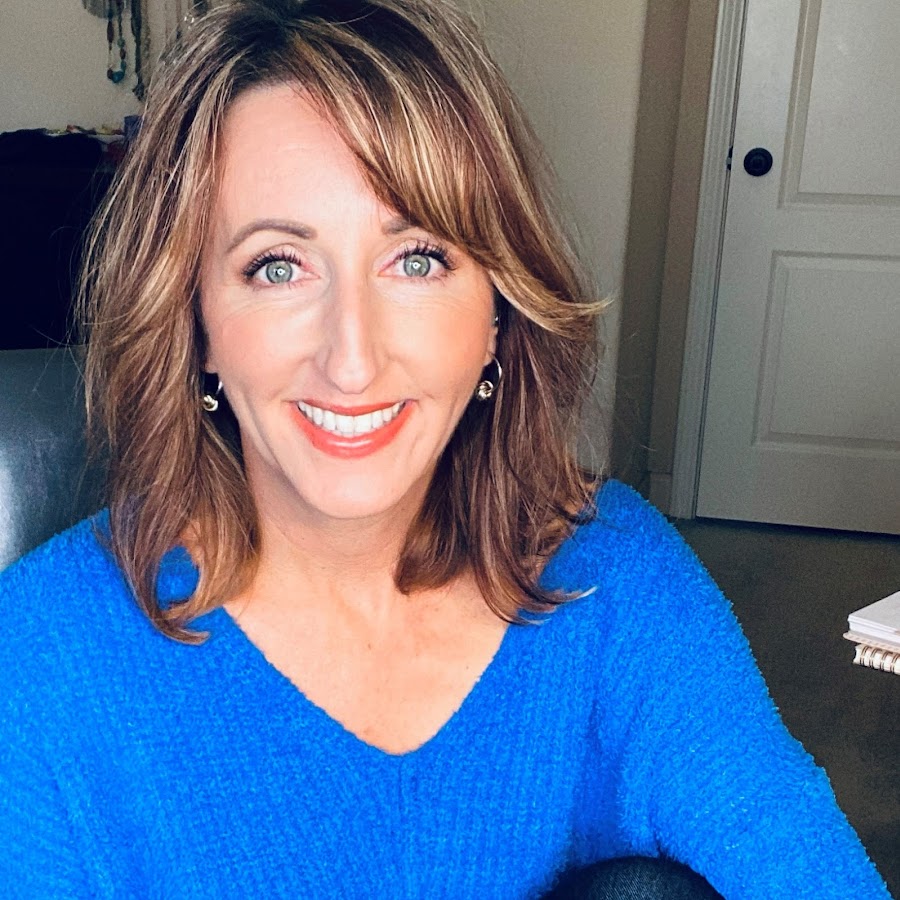 KHOU Worth It?
I'm Tiffany, a news reporter at KHOU in Houston. My station pays me to test products!

If you have a product you’d like Tiffany to try, email telltiffany@khou.com.

To check out some of the other products we’ve tested, visit www.youtube.com/tiffanycraig. Don’t forget to subscribe while you’re there!