How the 'Skim Reaper' protects you from credit card skimmers

Houston is a hub for the skimming scam but the reality is they exist everywhere. 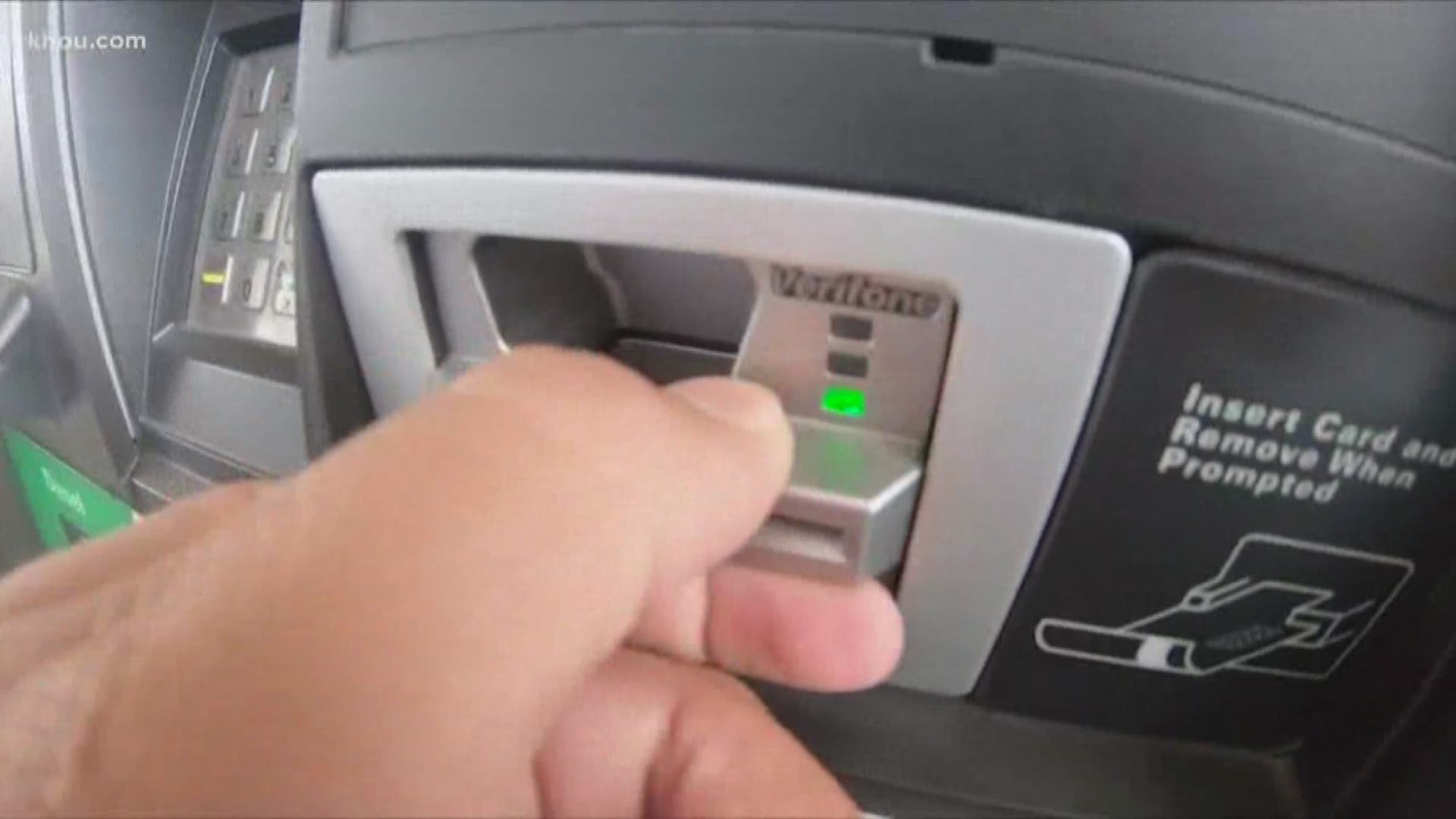 HOUSTON — Houston has been hailed king when it comes to credit card skimmers, and they’re not completely wrong.

Houston is a hub for the skimming scam but the reality is they exist everywhere.

“My credit card got stolen for the sixth time in a three-year period,” professor Patrick Traynor, with the Department of Computer and Information Science and Engineering at the University of Florida, said.

And for this Florida professor – enough was enough.

“These are the things that really scare me, these are called ‘deep inserts’ and these fit inside the card slot itself,” Traynor said. “There’s no way for you to tell that it’s there. It’s absolutely invisible.”

So he recruited some students and they did something.

“We figured out what a card skimmer absolutely had to do to get your information and then we developed a device that used those characteristics against them,” Traynor said.

Credit: KHOU
Enter this little guy – “the skim reaper.” As ominous as it sounds, instead of collecting souls the skim reaper singles out scams.

As ominous as it sounds, instead of collecting souls the skim reaper singles out scams.

“A skimmer for an ATM, for example, has an additional read head so it reads the card and the atm will read the card,” Traynor said.

That’s where the skim reaper comes in. Insert it like you would, a credit card.

If it’s pegged twice because there’s a skimmer, the reaper reacts lighting up red.

“Red means you have a problem, red means there’s a skimmer in place,” he said.

Then you call police or tell the business. But while the reaper was founded in Florida, the device is actually being made here in our own backyard in Houston.

Houston’s own MacroFab is on track to complete 1,000 skim reapers by the end of the month.

“As they develop their product, we work them to actually manufacture that, in a very short run of time, so they can keep quickly building that,” Chris Church, founder MacroFab, said.

And it’s already been deployed here in Houston and 18 other states. Many of those devices are in the hands of police.

“But as everyone knows law enforcement can’t be everywhere at all times. So we recommend that businesses have these and use them as part of their process,” Traynor said. “They should be doing meaningful, easy to confirm checks that they don’t have skimmers in place at other times.”

Skim reaper hoping to strike down skimmers in all 50 states by the end of the year.