Do you think you are a good neighbor?

Now a new report lists the top things you may be doing that are annoying your neighbor! 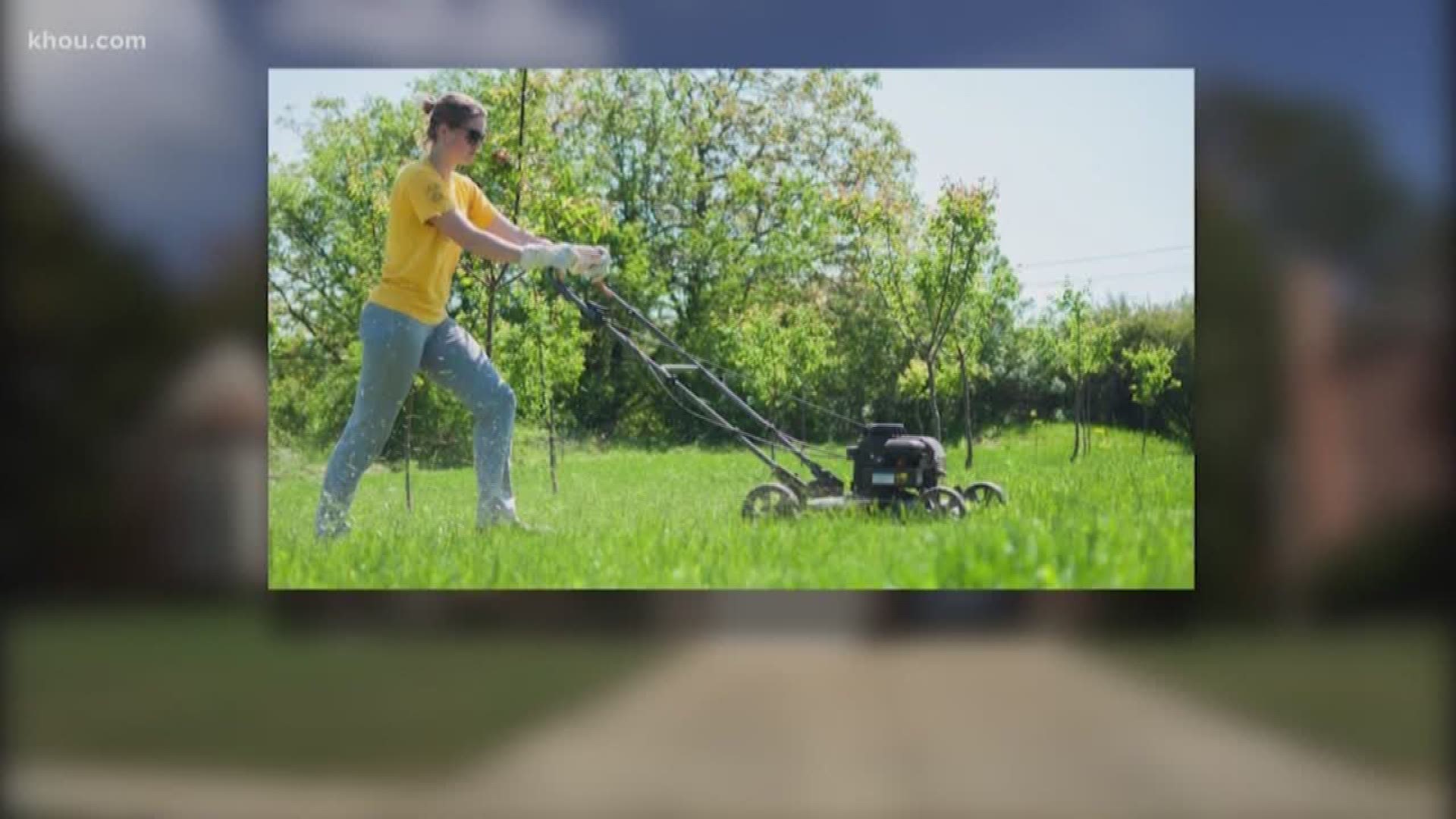 Do you think you are a good neighbor? You may want to think again. It turns out many of us are doing things that are driving our neighbors crazy.

Most of us have had an annoying neighbor at some point who played music too loud at night or had a junk car out front.

Now a new report lists the top things you may be doing that are annoying your neighbor!

Reports in Money Magazine and Wiki How list some of the things you may be doing that drive your neighbors insane.

Things you do that make you annoying:

And from the doesn't that stink file — the most annoying thing you can do is being an eyesore!

If you leave Christmas lights up all year, keep your trash cans on the curb and leave project half finished. Your neighbors will say "doesn't that stink."

And you will be the one they wish would move away.

So think of your neighbors before you put that overstuffed trash can down by the curb three days early so you stay friendly and you don’t waste your money.