Concert ticket mystery: The cases of the disappearing tickets 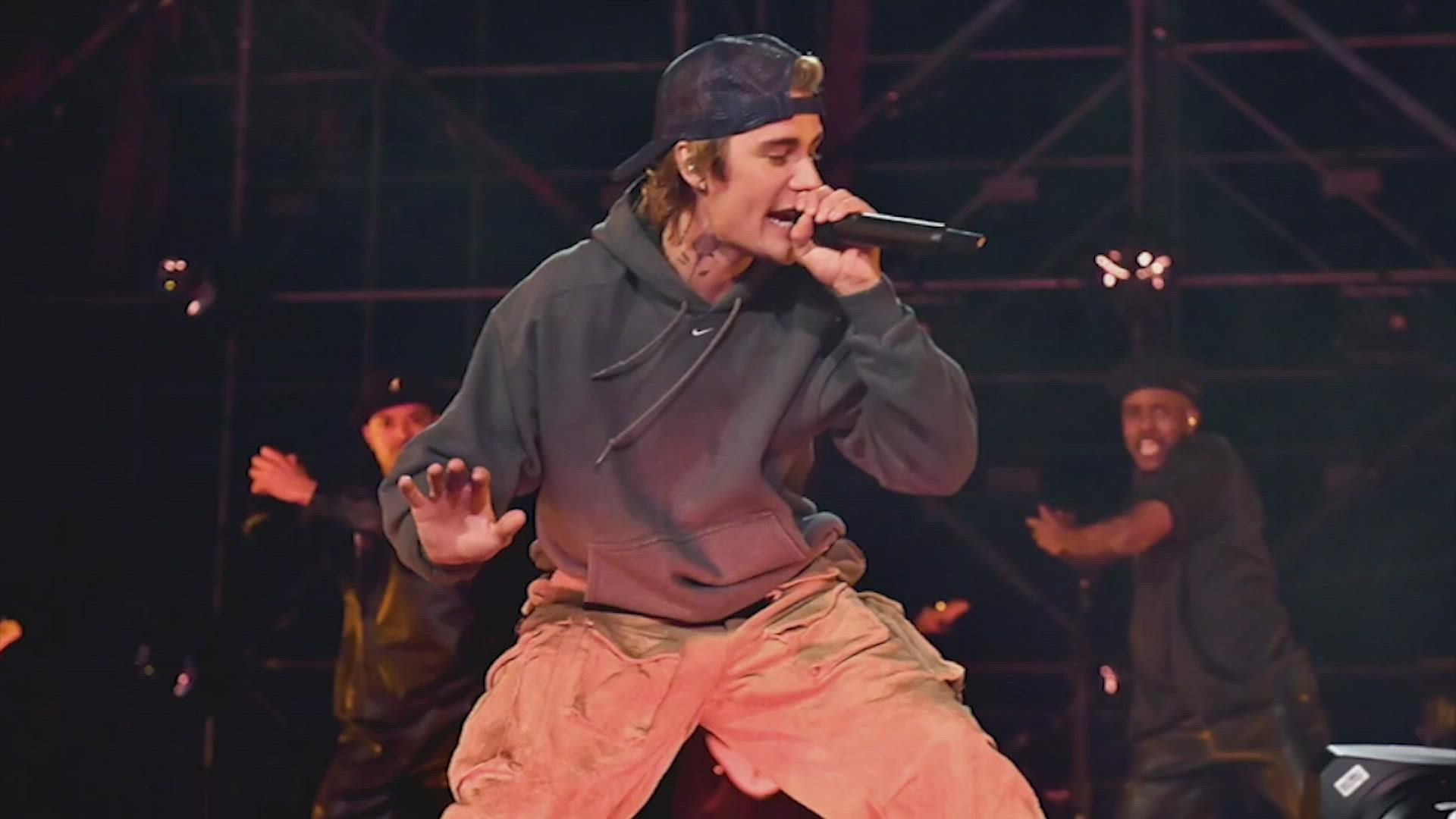 Since the pandemic began, many concert venues will no longer accept physical tickets to get into shows, but people have to have virtual tickets or ticket apps which are designed to be much more secure. But what happens if those tickets suddenly disappear?

"She had been saving her money for over a year," Sheppard said. "She saved all her Christmas money, and she worked chores around the house, just to go to this concert... The total for two tickets was $496."

The original 2021 concert at the Schottenstein Center in Columbus was postponed until 2022. That was fine, but then Sheppard's Ticketmaster account was hacked. She was able to restore her account, after emailing Ticketmaster, but the Bieber tickets were gone.

Shepperd said she tried to call Ticketmaster, but she hasn't been able to speak to anyone or get any response. And she's not the first person to say her tickets disappered from a digital account.

Another viewer, Sheila Holmes, said it happened to her as well with her Justin Bieber tickets. She said her account wasn't hacked though.

WCPO sent her information to Ticketmaster.

What can you do?

To protect yourself and your tickets in the future:

After WCPO contacted Ticketmaster, an agent called Sheppard, and promised to get her daughter her Bieber tickets back.

So remember to take screen shots of concert tickets as soon as you get them, and check your account if your show is changed or postponed due to COVID-19.

That way you can reach out to Ticketmaster immediately if you spot a problem, and you don't waste your money. 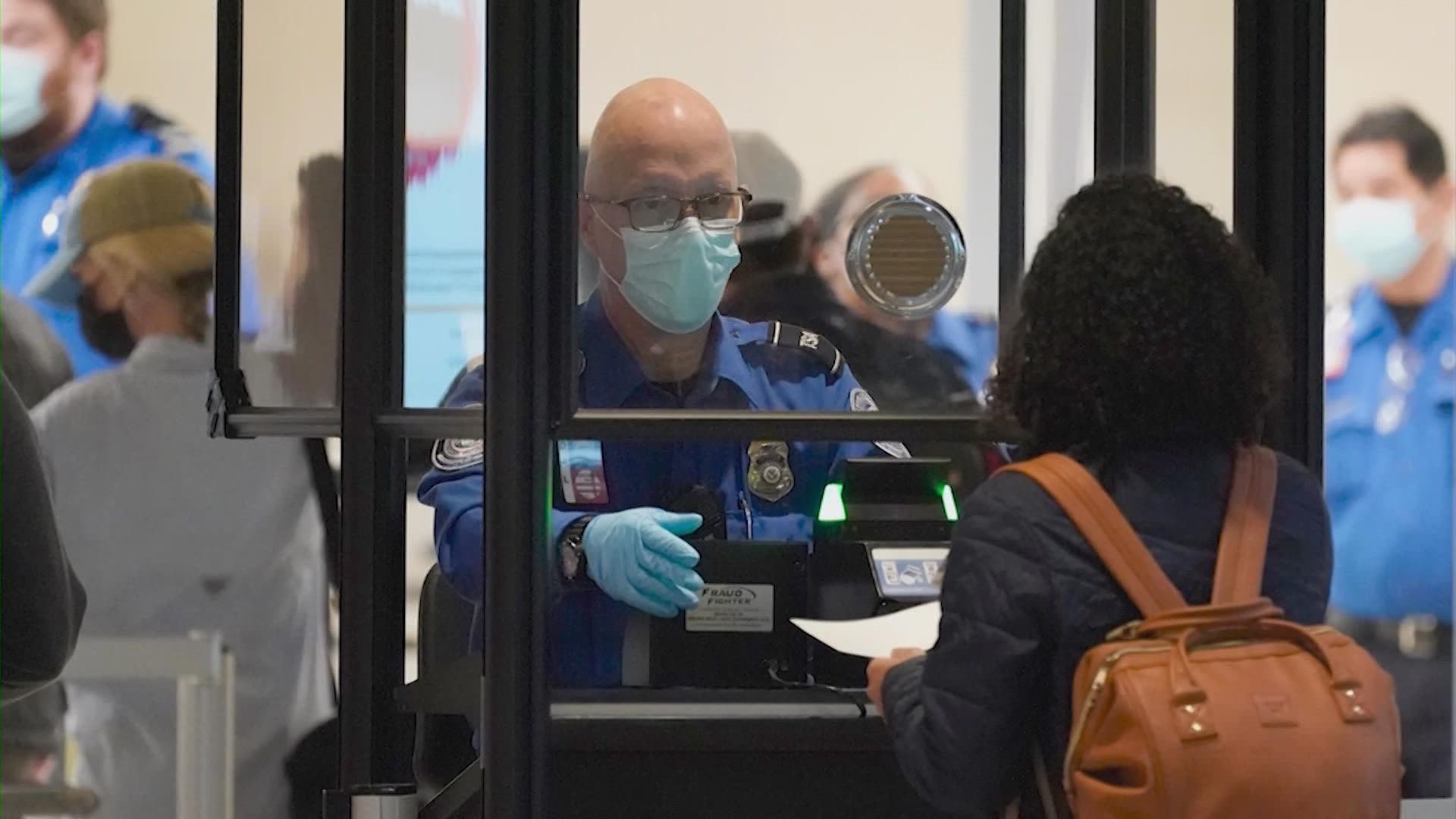