The popular program is being replaced with “buy now, pay later” plans. 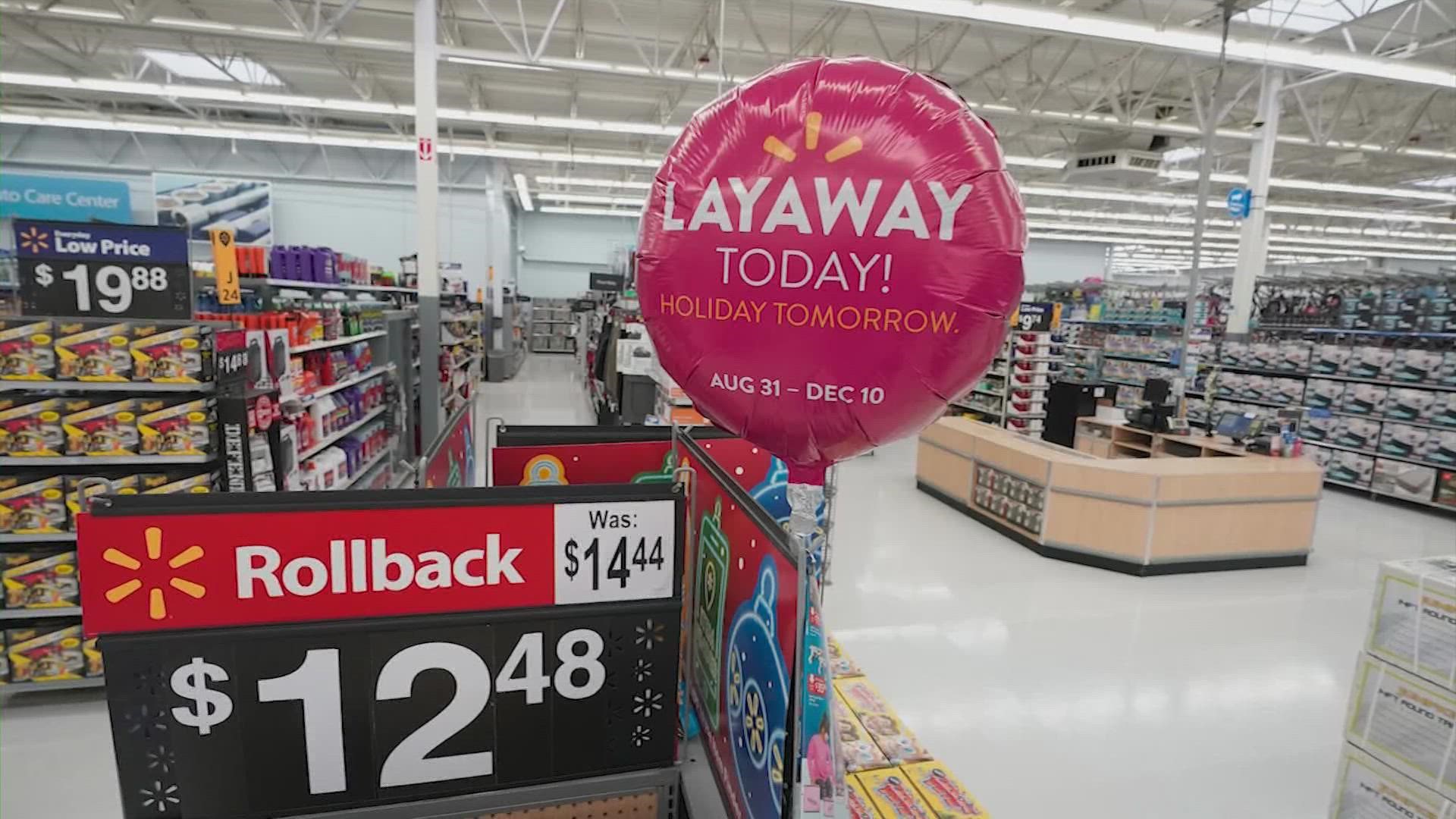 Layaway was once a popular way for struggling families to make Christmas dreams come true.

You could put a small deposit on that must-have toy and make small payments in order to bring it home and put it under the tree.

It required no credit check and did not affect your credit score. Now stores like Walmart, Target and Macy’s are phasing out their layaway programs.

So what are they using instead? Something called “Buy Now, Pay Later."

Technically, these are point of sale loans. Like a layaway you make a small deposit, but unlike layaway you can take it home right away. Then you pay off the remaining balance in three or more installments. Often there is no interest on the loans.

Sounds pretty good right? Well, retail experts warn the “buy now, pay later” plans do come with some downfalls. If you default on any payments it could hurt your credit score, and it could be sent to a debt collector.

There is also a very serious chance you could overspend. Last year, a survey found nearly 60% of people who used point of sale loans regretted it because the item was too expensive. So borrower beware! 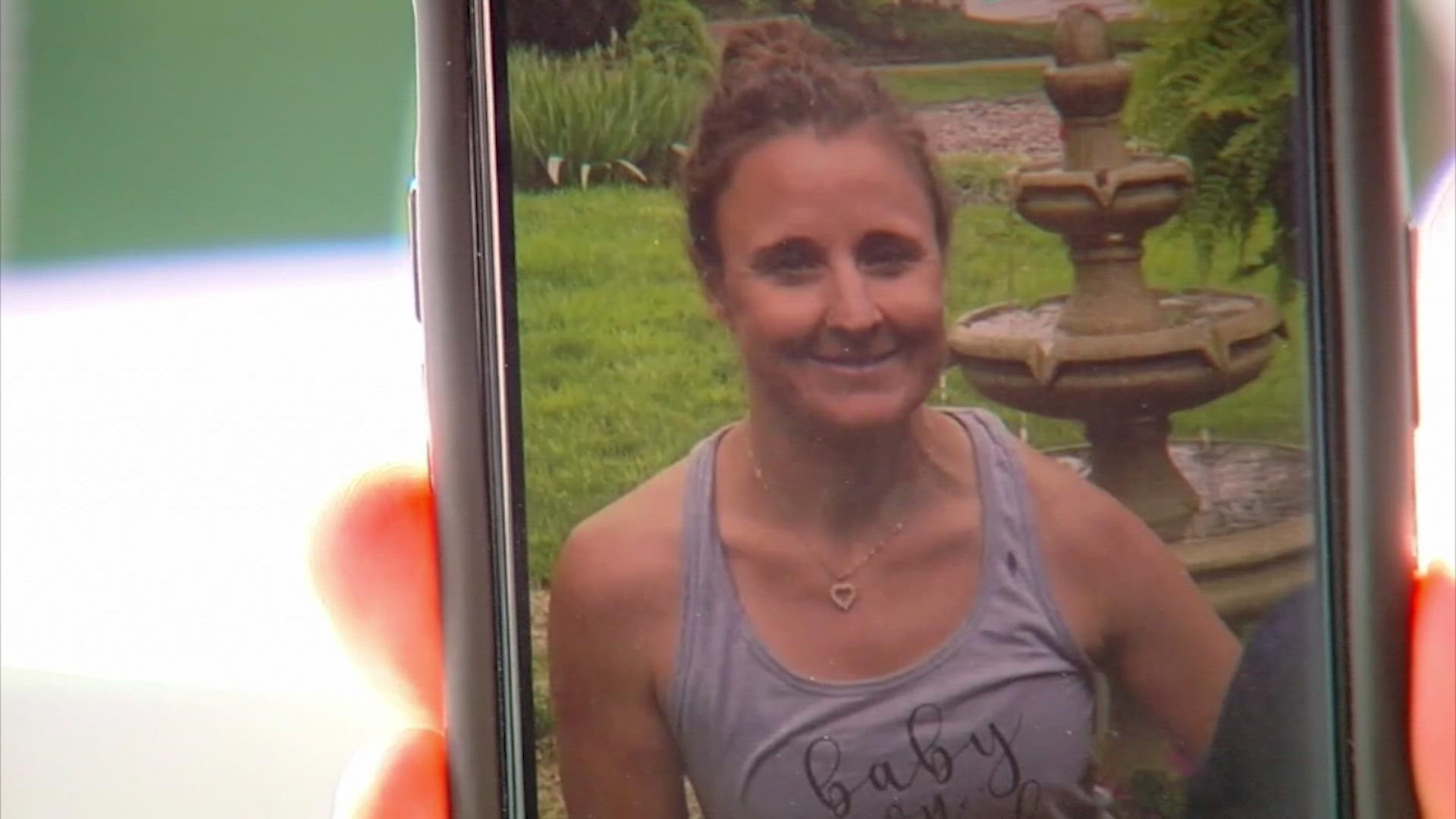