Are Hawaiian rolls and Kona coffee really from Hawaii? Better check that label

Lawsuit, coffee groups say check for where products are made 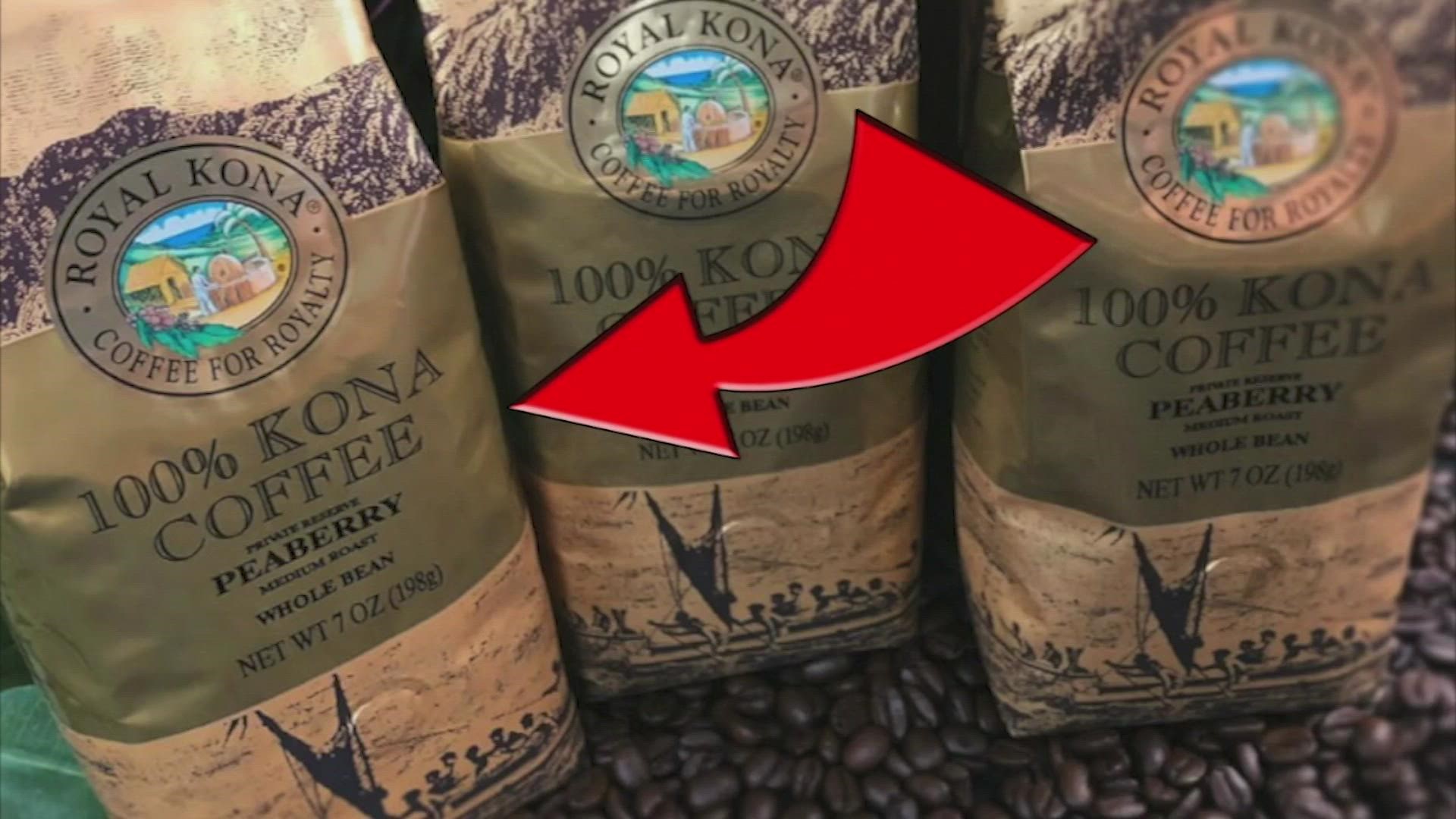 For many people in the mainland US, Hawaii is a place we dream of.

That's why Kona coffee and Hawaiian sweet rolls are so popular: they take us there.

Fans of the Aloha State know that the next best thing to being there is to enjoy some Kings Hawaiian Rolls, and wash them down with a big cup of Hawaiian Kona coffee.

But sorry to shatter that tropical dream: that treat may not have been made in Hawaii at all.

A new report in the consumer site Mouseprint.org points to a lawsuit filed against the makers of Kings Hawaiian Rolls.

While the package says Hilo, Hawaii on the front, the suit says the bakery is really located in Torrance California. Hardly a tropical paradise.

Hilo is where they were first baked several generations ago, with fresh Hawaiian pineapple and honey, the suit says.

Kings Hawaiian has not commented on the lawsuit.

However, there may not be much bite to this case, according to Mouseprint.

It points out that the package never claims the rolls were actually made in Hawaii, so there may not be a case for false advertising.

But from the "doesn't that stink" file are coffee blends that imply they came from Hawaii when they did not.

But the state's coffee trade group warns that some Kona blends masquerade as the real thing, when they are not really from the island, and are less than 10 percent Kona.

And if you want fresh rolls made the day before with pure Hawaiian pineapple, consider an island vacation.

That way, you don't waste your money. 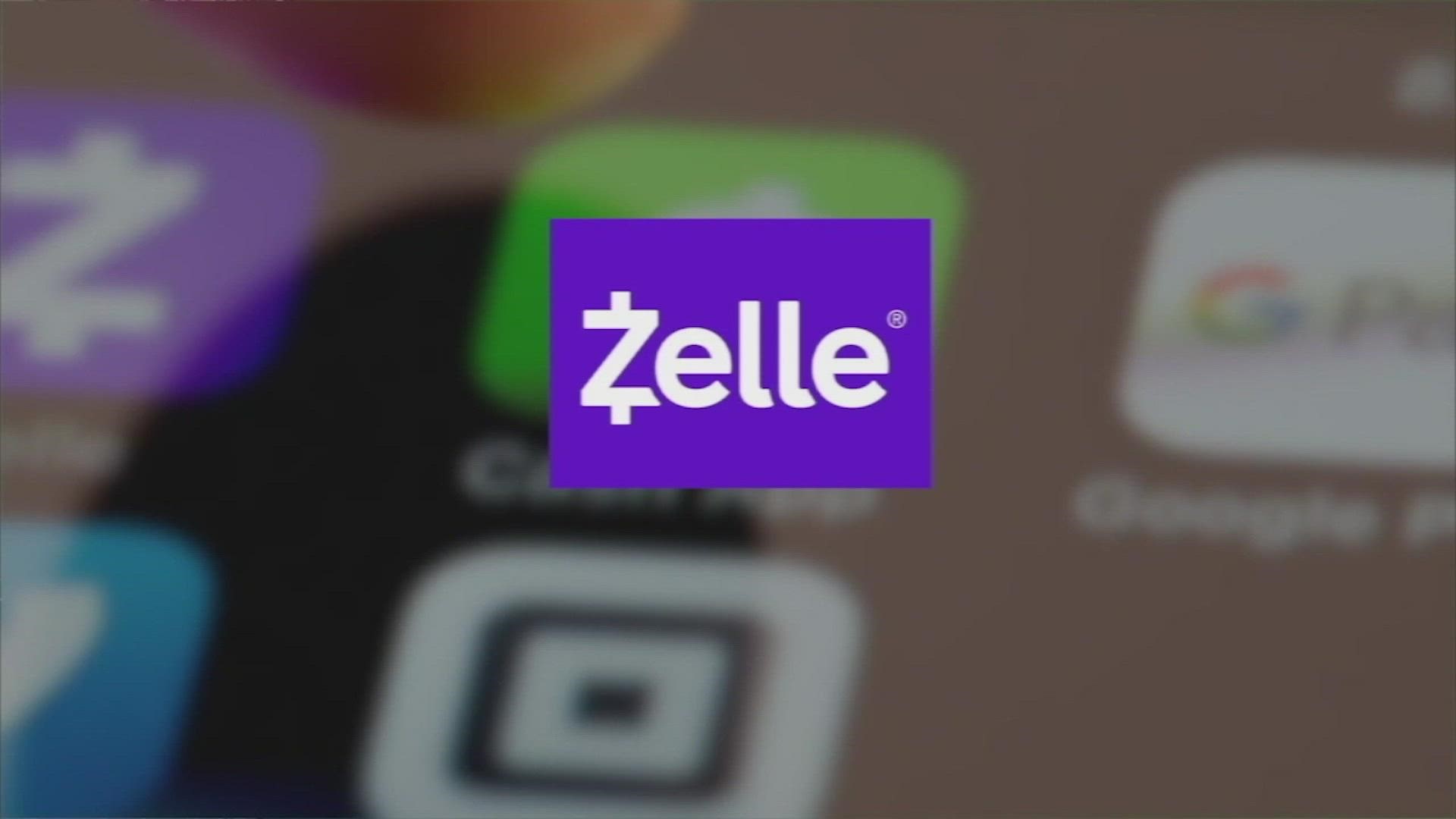