Tough times for Texas: State, federal leaders work to save as many jobs as possible after oil prices sink 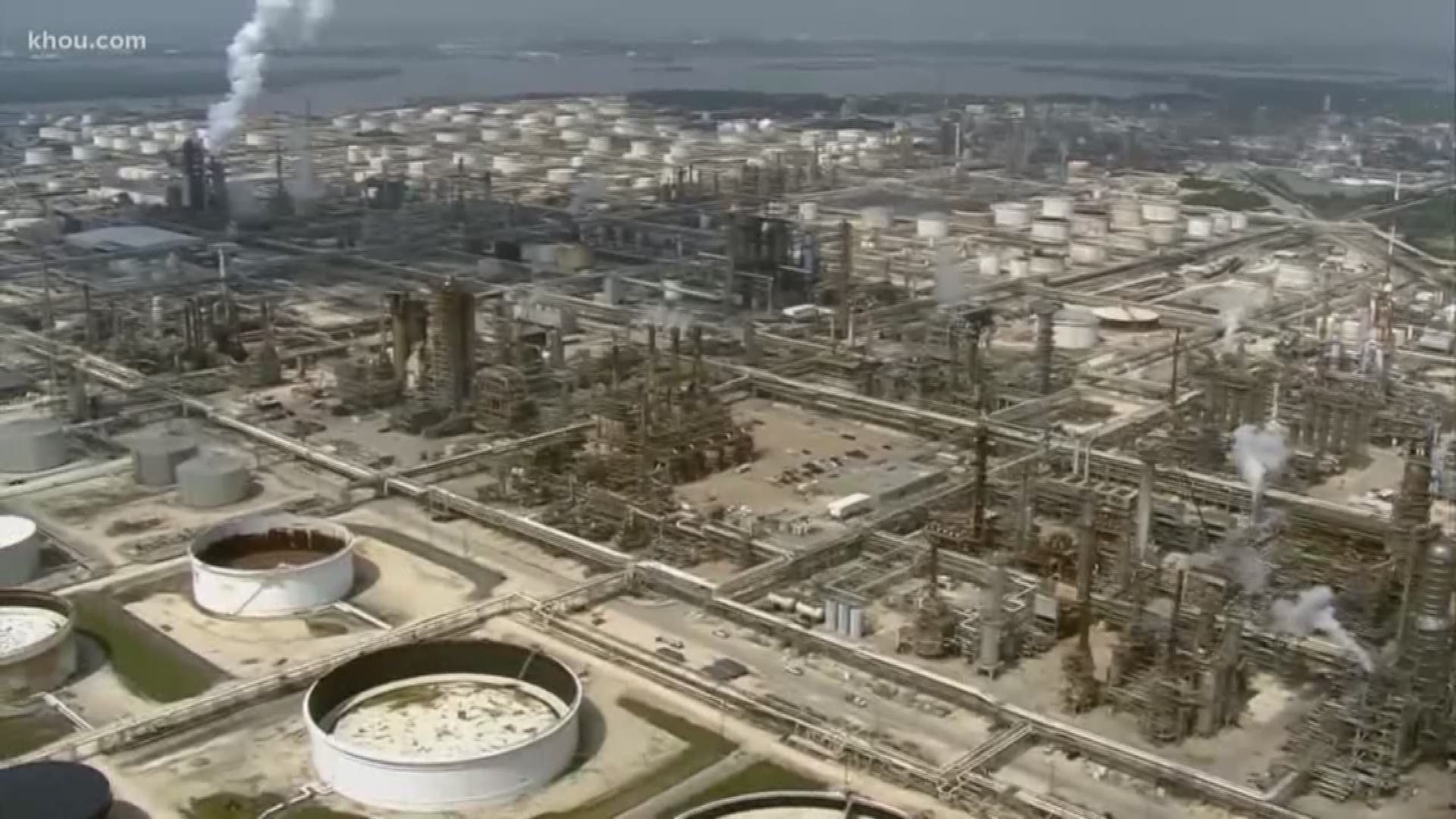 HOUSTON, Texas — Greater Houston is often called the energy capital of the world. And this oil and gas Goliath could fall the hardest thanks to plummeting oil prices.

"We are seeing a level of destruction and oil industry downturn that, in the past, happened over a course of years," said Texas Railroad Commissioner Ryan Sitton. "Now it's happening over a course of days.”

Sitton is one of three elected members of the Texas Railroad Commission, which regulates the state’s oil and gas industry.

Times are so tough, the commission talked about cutting production during a meeting Tuesday morning. That's something it hasn’t done since 1973.

“I think we’ve all been up a lot of nights," said commissioner Christi Craddick. "Or at least I have at my house, for about a month, knowing that some of that was coming.”

RELATED: Hard times ahead for Houston as oil falls to its lowest price in history

RELATED: President Trump plans to make funds available to oil industry so 'jobs will be secured'

Oil prices dropped below $0 per barrel for the first time ever Monday thanks to global activity and extremely decreased demand because of COVID-19.

Prices rebounded a bit, but remained more than $100 less per barrel compared to one point last year.

RELATED: Oil prices: What does it mean when it goes negative?

The RRC decided to form a “Blue Ribbon Task Force” to focus on recovery while leaders on the federal level got to work as well.

“I don’t think anyone expected a 300-percent drop in the price for a barrel of oil,” said Congresswoman Lizzie Fletcher of Houston.

She filed a bill Tuesday that would allow the feds to buy $3 billion worth of crude oil to help producers while replenishing the nation’s Strategic Petroleum Reserve, or SPR.

“It’s something President Trump has said he would like to do, but the Department of Energy can’t buy oil for the petroleum reserve unless Congress appropriates the money," said Fletcher. "So that’s what we’re working to do now, and I’m optimistic.”