The tower, at 600 Travis St., was completed in 1982 for Texas Commerce Bancshares and is the tallest building in Texas at 75 stories. 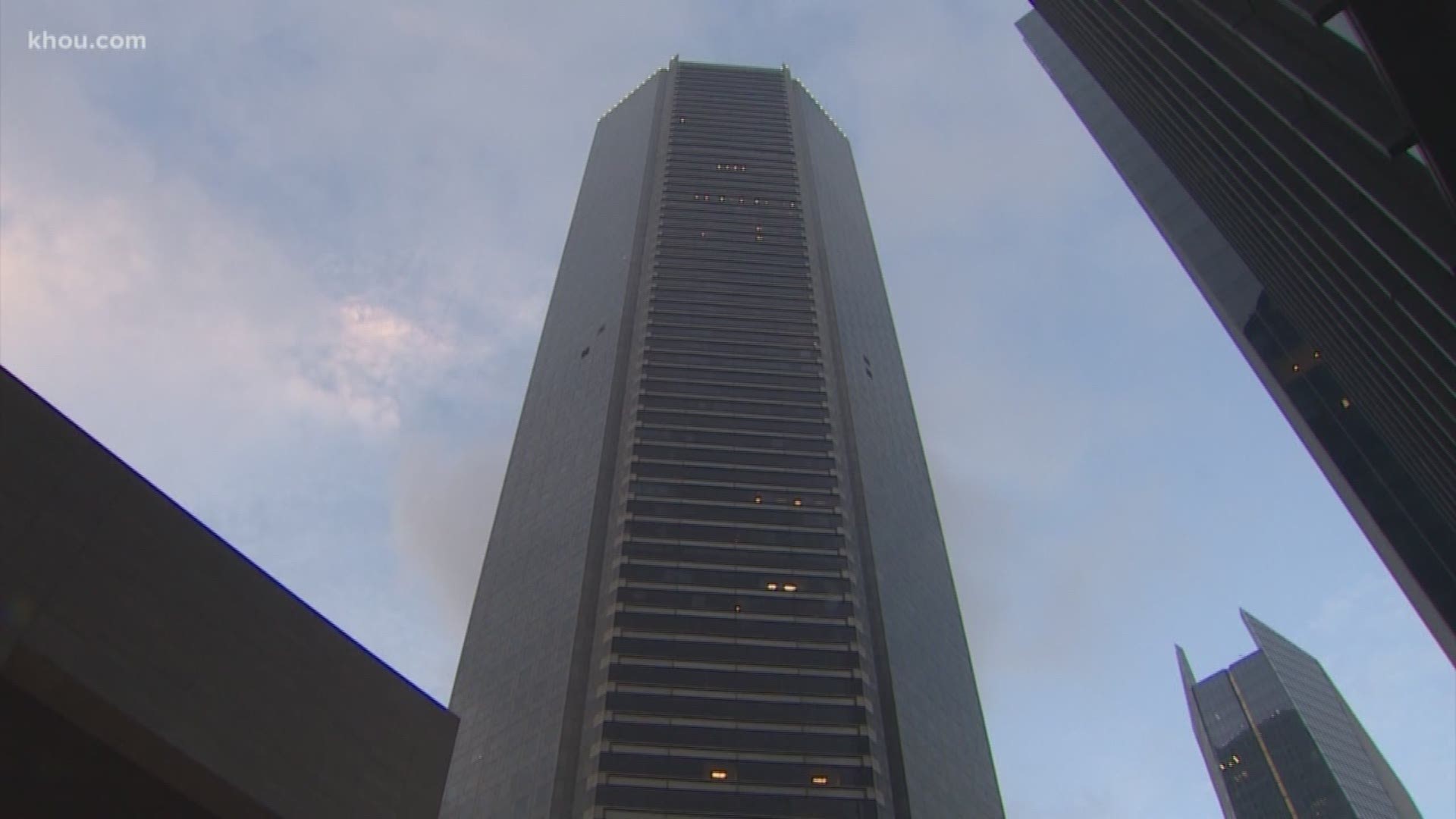 HOUSTON — The downtown Houston skyscraper commonly called JPMorgan Chase Tower and the adjacent Chase Center building reportedly are being sold in a deal that could be worth $627 million.

Industry publication Real Estate Alert reports that New York-based private equity firm Cerberus Capital Management LP and Houston-based real estate firm Hines have agreed to buy the 2.1 million-square-foot complex. Real Estate Alert's sources estimate the deal would be worth around $300 per square foot. Cerberus reportedly would own a 90 percent stake, with Hines owning the other 10 percent.

If the deal closes at that value, it would be Houston's second-largest office building sale ever in terms of total dollar value, behind Toronto, Canada-based Brookfield Asset Management's purchase of the 4.2 million-square-foot Houston Center complex in December 2017, per Real Estate Alert. That deal was worth $855 million, or $198 per square foot, according to the report.

A Hines spokesman declined to comment on the Real Estate Alert report.

To read more on this report, click HERE to visit the Houston Business Journal's report.