Randalls to close 5 more stores in the Houston area: View the list here

The parent company for the Houston-based grocery store chain confirmed the closures to KHOU 11 on Monday morning. 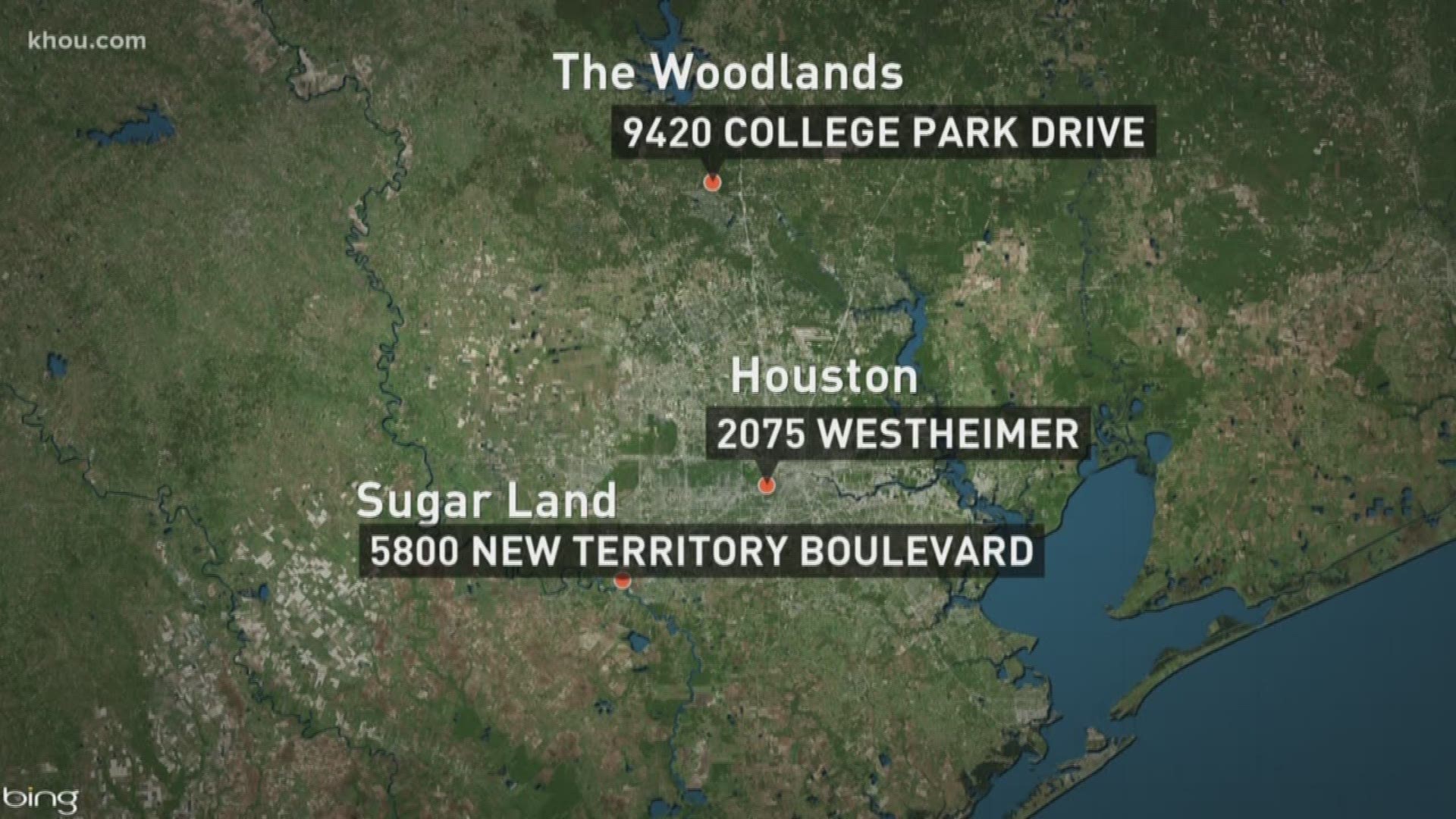 Editor's note: The above video is from previous Randalls closures in Dec. 2018.

HOUSTON — Randalls has confirmed five more of its stores in the Houston area will close by late February 2020.

In a statement to KHOU 11's Tiffany Craig, the company said the closures were due to "a competitive environment."

Randalls, which is part of the Albertsons and Tom Thumb group, plans to "reinvest in our remaining stores in the marketplace."

The stores set to close in this latest are described as under-performing.

"We are working diligently to place as many employees as possible in other locations, and we remain committed to the Houston market area," stated a company spokeswoman Monday. "We invite customers to shop at our remaining Randalls locations throughout the Houston and surrounding area, several of which were remodeled in 2019."

The stores closing by February were identified as:

The liquidation for these stores begins Wednesday, Jan. 15.

After the five impacted stores close, Randalls will have 17 stores in the greater Houston area.