Texas Workforce Commission estimates it has prevented at least $9.1 billion in unemployment fraud

The unemployment agency in Texas will now look at replenishing its trust fund and continue thwarting unemployment fraudsters. 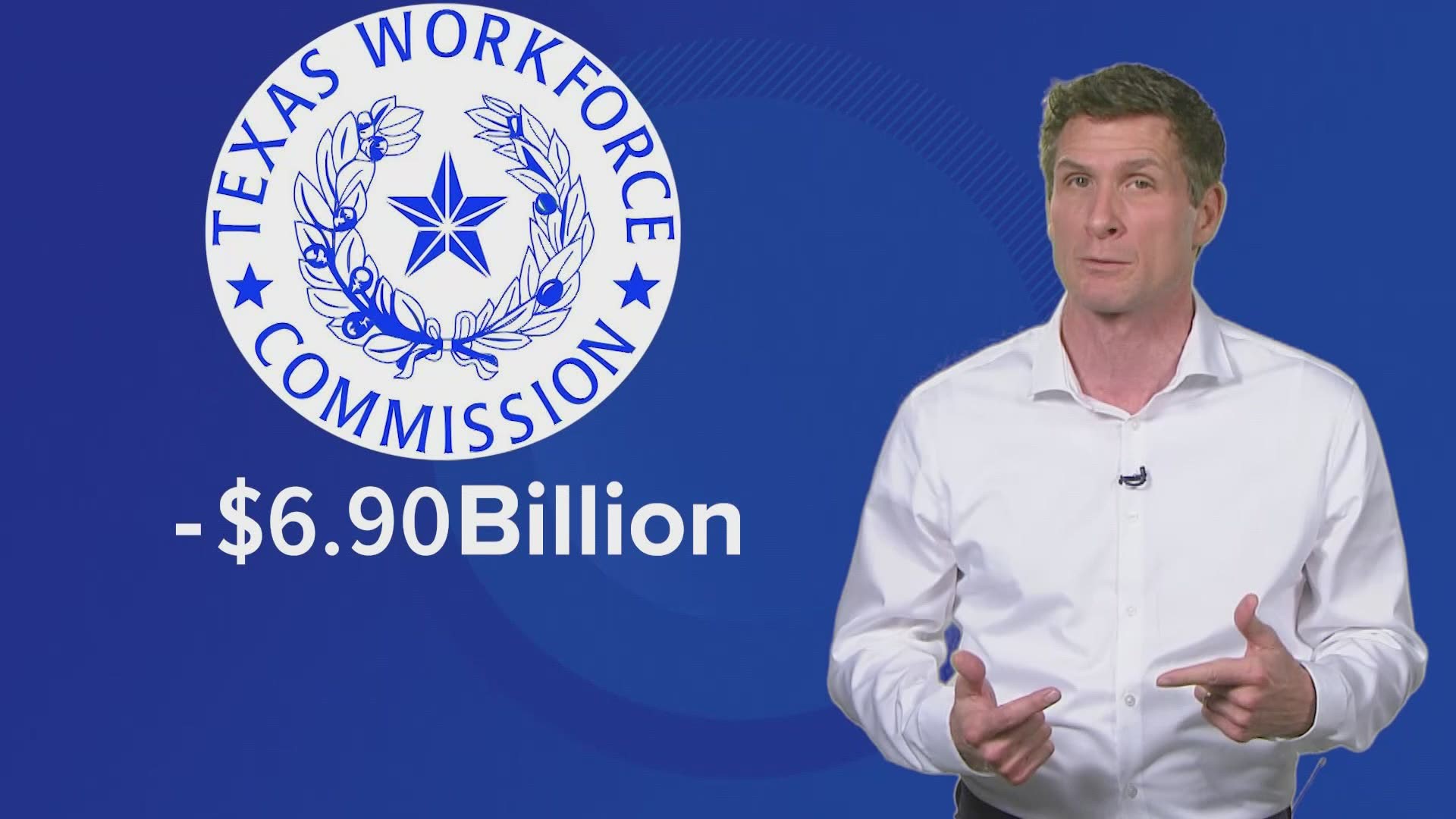 Governor Abbott is eliminating the $300 weekly federal unemployment benefit early on June 26th. Texas will be the latest state to cancel the enhanced payments in a bid to get more people to look for jobs as employers complain they are having trouble filling open positions.

How to ensure future benefits will be there

The TWC says at a Tuesday meeting, the Texas Workforce Commissioners will "likely discuss" how the agency will replenish the unemployment fund we all rely on if we lose our jobs. Going into the pandemic, the agency had about $2 billion in its trust fund to pay benefits. When the pandemic caused record job losses last spring, because of the inundation of claims, the TWC blew through its entire trust fund in less than three months. They have been borrowing heavily from the federal government ever since; recently hitting $6.9 Billion in loans. In the days ahead we’ll be looking for details on how the unemployment fund will be replenished before the next economic catastrophe strikes.

The Workforce Commission is also scrambling to switch out its computer system. Remember how it kept crashing in the early days of the pandemic? And how new federal aid was repeatedly delayed because it would take weeks to reprogram TWC computers?

The agency says it was in the process of replacing its antiquated network, but then priorities had to shift dramatically. They say it was all “funded and the project had just begun development when the pandemic began."

Now that the volume of claims has come down significantly from the worst of the pandemic, TWC is once again focusing on its outmoded computers. They say, “work on that is already moving forward." But they don’t have a timeline for how long the computer conversion will take.

Unemployment fraud has been a big problem. TWC says it could’ve been much bigger

The current computers and unemployment agency employees have been strained with an unprecedented number of claims and not all of them have been legit. TWC says “The total paid to suspicious claims is $893.5 million out of $47.4 billion paid out total (data as of 5/15). That represents a rate of 1.93 percent going to ID-theft-related fraud since the onset of the pandemic.

Some of those “suspicious claims” will eventually turn out to be valid. But many will also be confirmed as fraud. Many of the payments that went out that shouldn’t have were sent in the form of debit cards. TWC is now working with banks to try to withdraw money from those cards before they can be used.

TWC says that if suspicious claims hadn’t been flagged, the potential for fraud would have been astronomical: “Based on our zero payment rate, we estimate that we have prevented at minimum $9.1 billion in fraud.”

The agency says it has helped a lot that there is more public awareness about the problem, and that people who receive unexpected correspondence from the unemployment office are reporting it on the TWC online portal so it can be stopped. And TWC says it has also put in place more internal checks. But, cryptically, they wouldn’t elaborate, saying they don’t want to let fraudsters know their secrets.

“We want to keep them guessing and stay one step ahead of them." 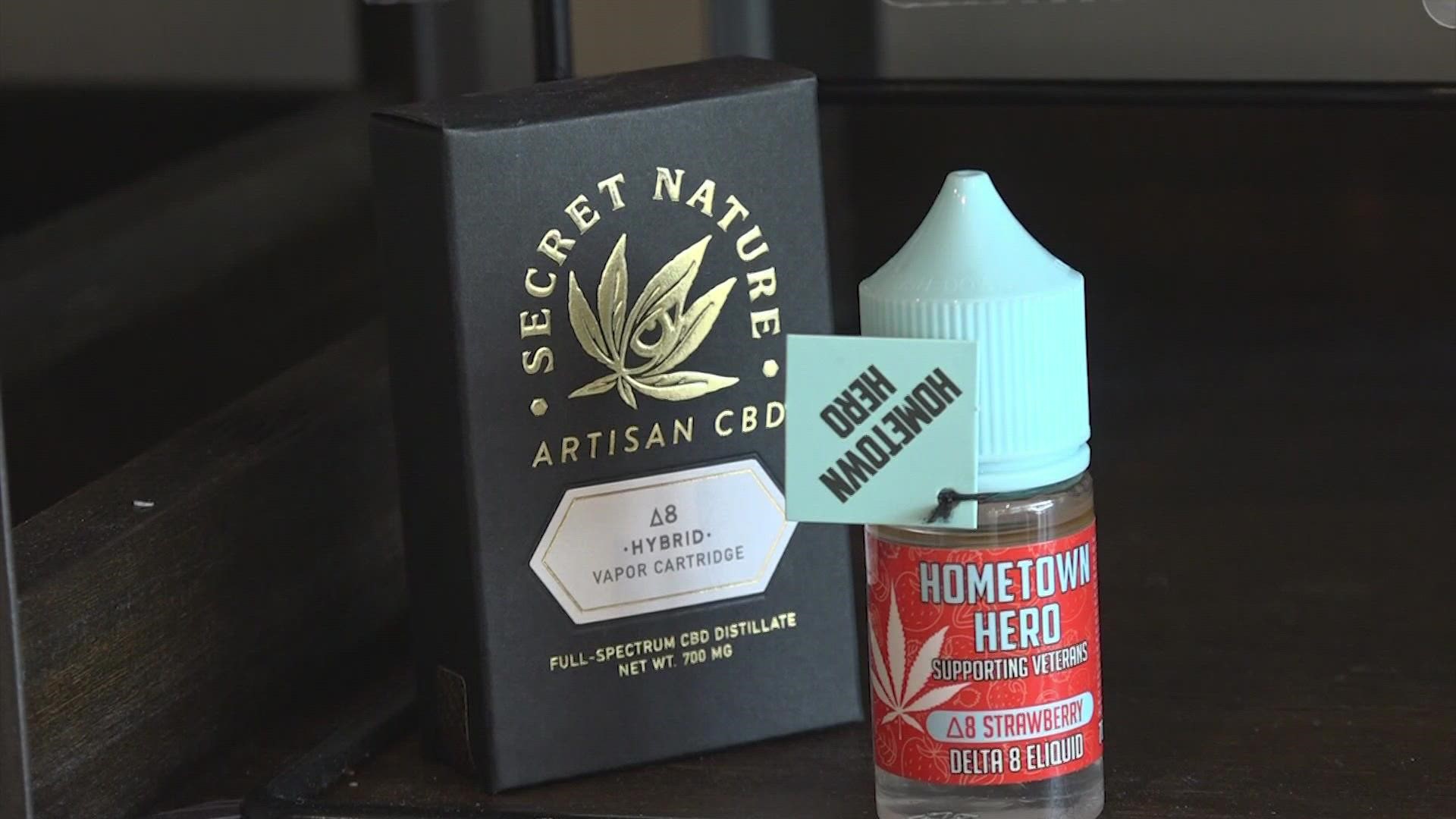