Plastic surgery business is booming during the coronavirus pandemic

With so many people out of work and so many businesses struggling, you might be surprised to hear about one business that’s booming: Plastic surgery. 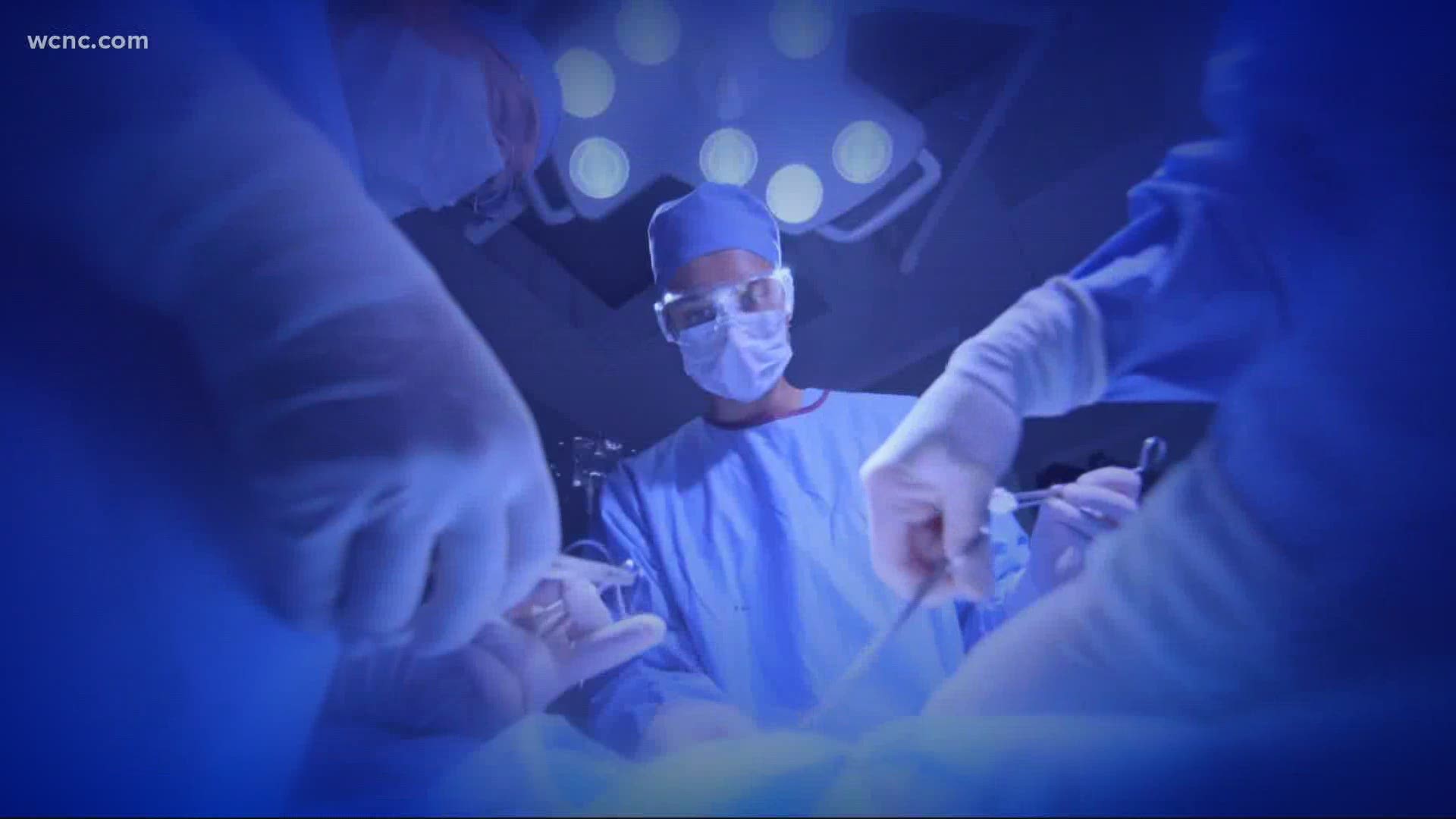 CHARLOTTE, N.C. — Signs are everywhere: restaurants are closing, retail stores are reeling and millions of Americans are still out of work. But one business is booming despite the pandemic: Plastic surgery.

Surgeons across the United States say they're seeing more patients this year than last, including those in Charlotte. Dr. Peter Capizzi has been a plastic surgeon in Charlotte for 23 years. He says he can't believe how busy 2020 has been for his practice.

"June or July was exceedingly busier than in previous years," he said.

In fact, Capizzi said except for the spring, his office has seen a steady stream of patients.

"We're probably, I’d say, 15% busier than we were last year," Capizzi said. "Do you think that's because I'm staring at myself on Zoom right now? I think that's part of it."

Capizzi said people also finally have time on their hands for recovery with many working from home. He also said some have extra money in the bank because they’re not traveling.

MORE STORIES: CDC panel meets to decide who should get the first COVID-19 shots

Other industries are thriving too. With gyms opening and closing, fitness equipment like yoga mats, bicycles and even rowing machines, are sold out. Netflix added 25 million subscribers just in the first half of the year, and of course, home improvement stores like Lowe's saw a 100% increase in online sales.

Back in the plastic surgery world, Botox and breast implants are still the most popular services. Harley Pickels recently went under the knife for plastic surgery.

"It was something I was always kind of self-conscious about," Pickels said.

Pickels is a trauma nurse in Cheraw, South Carolina and said this summer she finally decided to have her breasts done.

"It could be a little nerve-racking but I just kind of took the plunge and went for it," she said.

Pickels said she’s thrilled and much more confident. And Dr. Capizzi said he thinks that’s another reason people are still paying for plastic surgery in a pandemic.

"Psychologically, it's not really been a positive experience. People want to feel good again and I’d like to think this business Is about feeling good about yourself," he said.

WCNC Charlotte also asked about the safety and the potential risk of the virus and doctors say they're always concerned about maintaining a sterile environment.

MORE STORIES: COVID-19 was likely in US as early as December 2019, study suggests