Bill could bring gambling back to Galveston, this time legally

A new bill could make a casino life come back on the island if voters say yes. 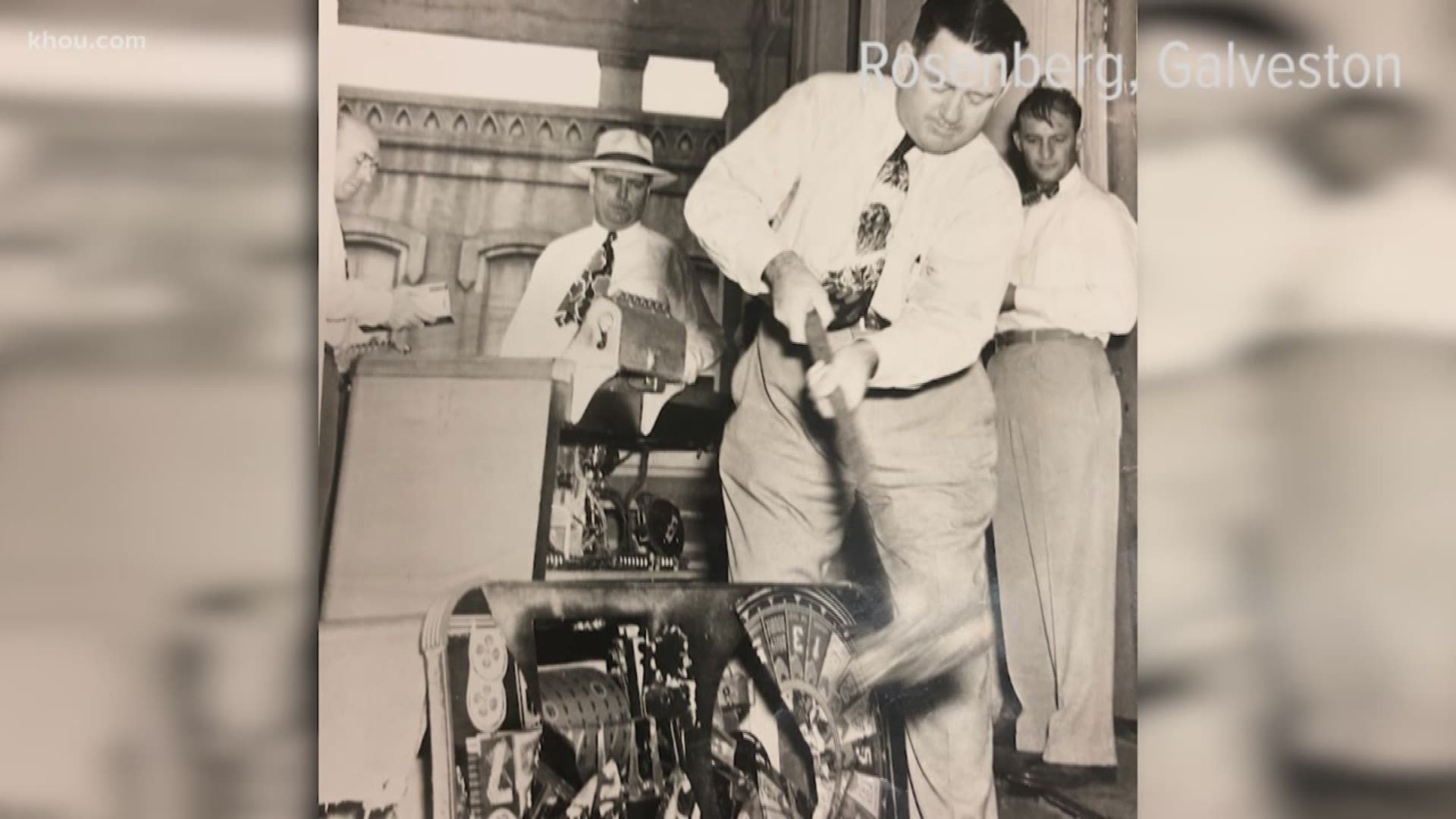 GALVESTON — Gambling on Galveston Island is something one Texas lawmaker hopes to make a reality, but it wouldn’t be a first for the small city.

Walking along the water, Micheal Berberich recalls the long hallway of history that once hung over the waves.

“I’d say the first 400 feet were hallways separated by doors. The Rangers would have to slow down to get through each of the doors," Berberich said.

The Balinese Room was an elite club and casino. Being illegal, often times, it was raided.

“And then it gave them time to take the slot machines and dump them over the sides into the water so they were not physically on the premises," Berberich said.

The casino operated for years until Texas Rangers finally shut them down in 1957.

“And if they put a gun to my head, I could still deal Blackjack in my sleep," Berberich said.

A craps dealer in Reno in the 1980s, Berberich is now a professor at Galveston College.

He learned of the casino’s history when he moved to the island, even dealing his own game at the Balinese Room for a charity event in 2007.

A year later it was destroyed by Hurricane Ike, making him quite possibly one of the last to deal a game in the historic casino.

“I realized I was dealing ... probably in the oldest building built as a casino in America," Berberich said.

But a new bill could make a casino life come back on the island if voters say yes. In exchange, that extra money would help fund windstorm insurance and assistance for catastrophic flooding.

Would you like casino gambling to be legal in Galveston?