If you're in a car accident, your insurer is supposed to pay for the repairs, but not if they think the repairs are too expensive. 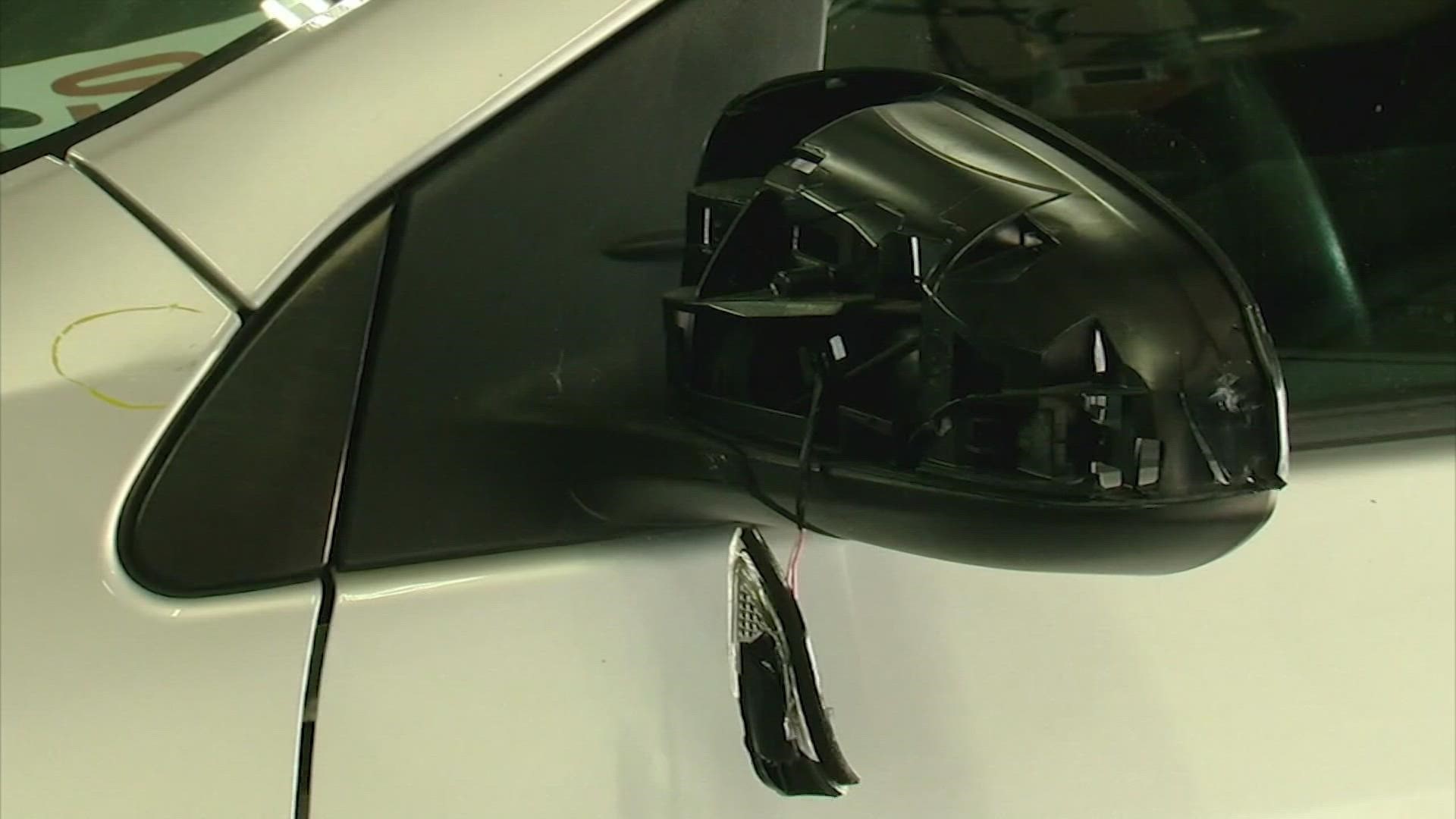 The law in most states says you can go to any repair shop you choose after a car accident, but that may not always be the best move.

If you're in a car accident, your insurer is supposed to pay for the repairs, but not if they think the repairs are too expensive.

Linda Lewis was sideswiped by a hit-and-run driver and her Toyota needed a lot of work so she brought it to a dealership she heard does great work. But she said her insurer, Progressive, balked at the $7,000 repair estimate.

"They keep telling me there are other shops in the area that would fix the car way cheaper," Lewis said.

She didn't realize the shop was not one of her insurer's preferred shops that would do the job for $2,000 less.

Most states now have laws that say you can bring your car to any body shop for repairs after an accident, but here's the catch — that insurance company can say your body shop is charging too much and refuse to pay the bill.

Tyler Damron, a body shop manager, said he won't do a cheap repair.

He said he could have repaired Lewis' car at the cheaper rare, but it wouldn't have been a correct repair. Not even close.

If this happens to you, NOLO.com suggests you:

KHOU 11 consumer reporter John Matarese contacted Progressive about Lewis' dilemma and they said they would not raise their top limit, so in the end, Lewis had to move her car to their cheaper in-network body shop.