Woman says she was misled into booking basement room without windows, vents

A young woman is sharing what she calls an Airbnb horror story. 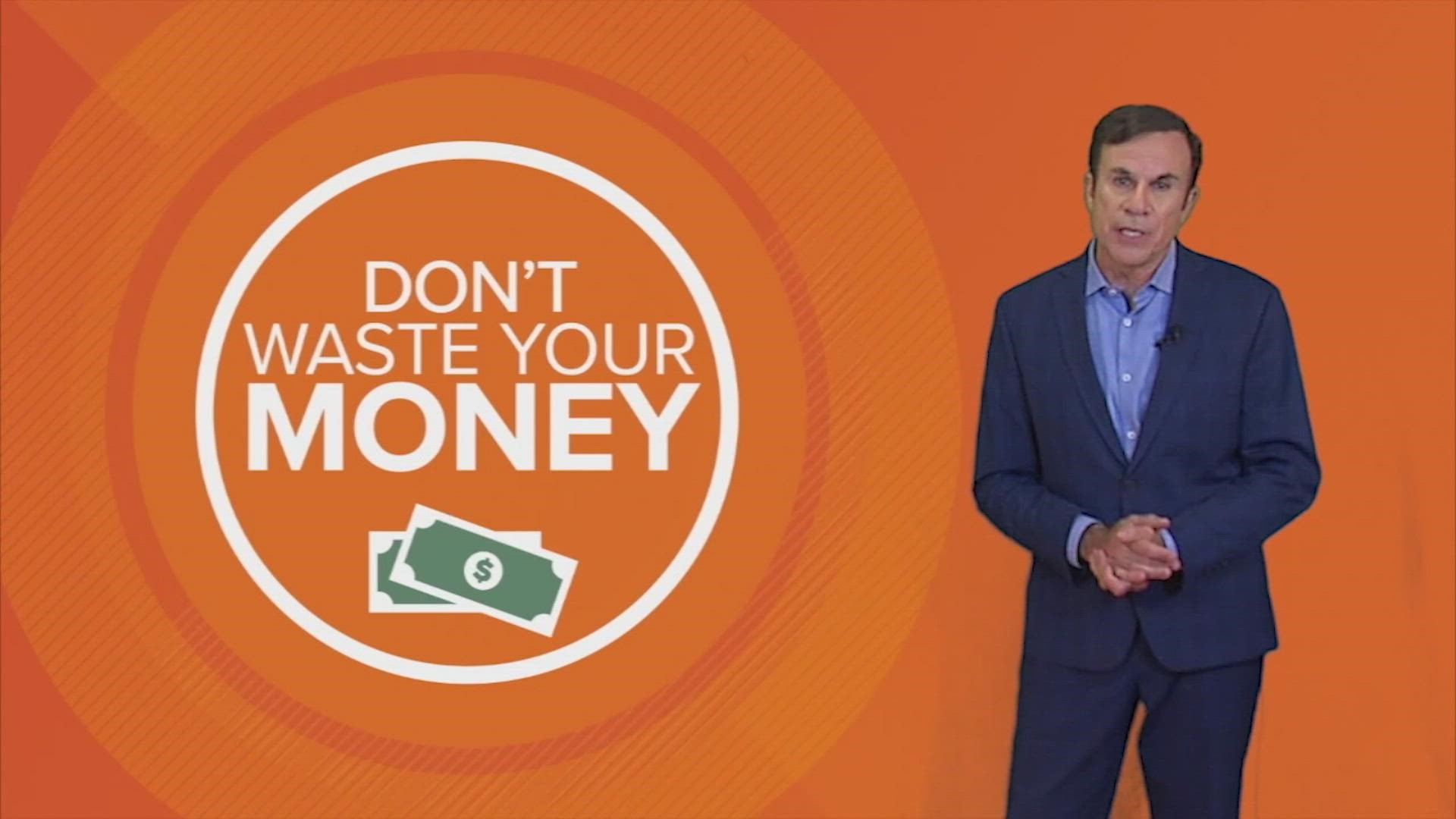 HOUSTON — Many travelers these days stay in an Airbnb to save money and stay someplace unique. But one woman says she ended up in a basement dungeon and can't get her money back.

Noel Short needed a room in St. Louis as part of her college internship for the University of Kentucky, so she booked a room in this cute house she found on Airbnb.

"It didn't really have anything describing the bedroom itself," she said. It only really described the house, and said 'oh there is a bedroom.'"

When Short arrived for her two month summer stay, she found this tiny basement room with no windows or door to the outside.

She said the listing said nothing about it being a lower level room with no egress, no window and no air conditioning vent.

When she told her parents, they begged her to move because a relative recently had a house fire that could have trapped someone in the basement.

"We had someone in our family whose house had a fire, so it was a very recent, very personal experience."

We checked with Airbnb, but it has no rules about basement rooms.
The company says all rooms must meet local codes, and almost every city in the U.S. requires a basement bedroom to have a door to the outside, or a window 24 inches high to allow escape.

Short said the landlord would not give her any money back.

"She said that she had a cancellation policy, and if I were to cancel I would have to pay for the next 30 days," Short said.

Short paid for what she describes as an airless dungeon.

Don't Waste Your Money has contacted Airbnb and asked if they can refund Short's money if this room is not up to code.

Meantime, research your accommodations carefully so you don't waste your money.