A life-sized metal cutout of Lee Harvey Oswald was propped up against a tree, just feet from a JFK memorial

A life-size metal cutout of Lee Harvey Oswald was propped up against a tree just a few yards from a memorial to President John F. Kennedy.
Author: KHOU Staff
Published: 3/18/2015 9:54:19 AM

DALLAS – There was a startling sight in downtown Dallas this weekend.

"I thought maybe I missaw Oswald. Maybe it was something else," said Farris Rookstool III.

A life-sized metal cutout of Lee Harvey Oswald was propped up against a tree at the corner of Main and Market streets, just feet away from the city's memorial to President John F. Kennedy.

Rookstool, a JFK historian, said the sight forced him to do a double-take on his way home.

"I was disgusted because of the fact this is John F. Kennedy's memorial," he explained. "This is supposed to be sacred or a respectful place by definition alone."

It turns out that a company called Dallas City Tour set out the image of Oswald. It's around the corner from Dealey Plaza and behind the Big Red Courthouse at the city's memorial to the assassinated president.

Ricardo Hernandez, the tour company owner, said he had no intention of causing a controversy. He said he received no complaints and no negative feedback. In fact, Hernandez said that cutout of Lee Harvey Oswald was quite popular with picture-taking tourists.

Profiting off the president in Dealey Plaza is one thing, Rookstool said. It is better known now as a tourist attraction than a murder scene with X's on Elm Street, vendors peddling papers, and... remember when musician Erykah Badu stripped for a music video at the site five years ago?

Rookstool said opening up shop at the JFK memorial is distasteful. "It's highly insulting to the memory of President Kennedy," he said.

But it is not illegal.

Even so, Rookstool said tour companies should be more respectful of the tragedy the memorial represents.

Hernandez never promised to avoid working outside the memorial. He said the metal cutout — which he created himself — is normally used in the backyard of the Oak Cliff apartment where the infamous image was originally taken.

Hernandez said he has a permit from Dallas Code Compliance to operate in the Central Business District, though News 8 could not independently verify that on Tuesday evening. 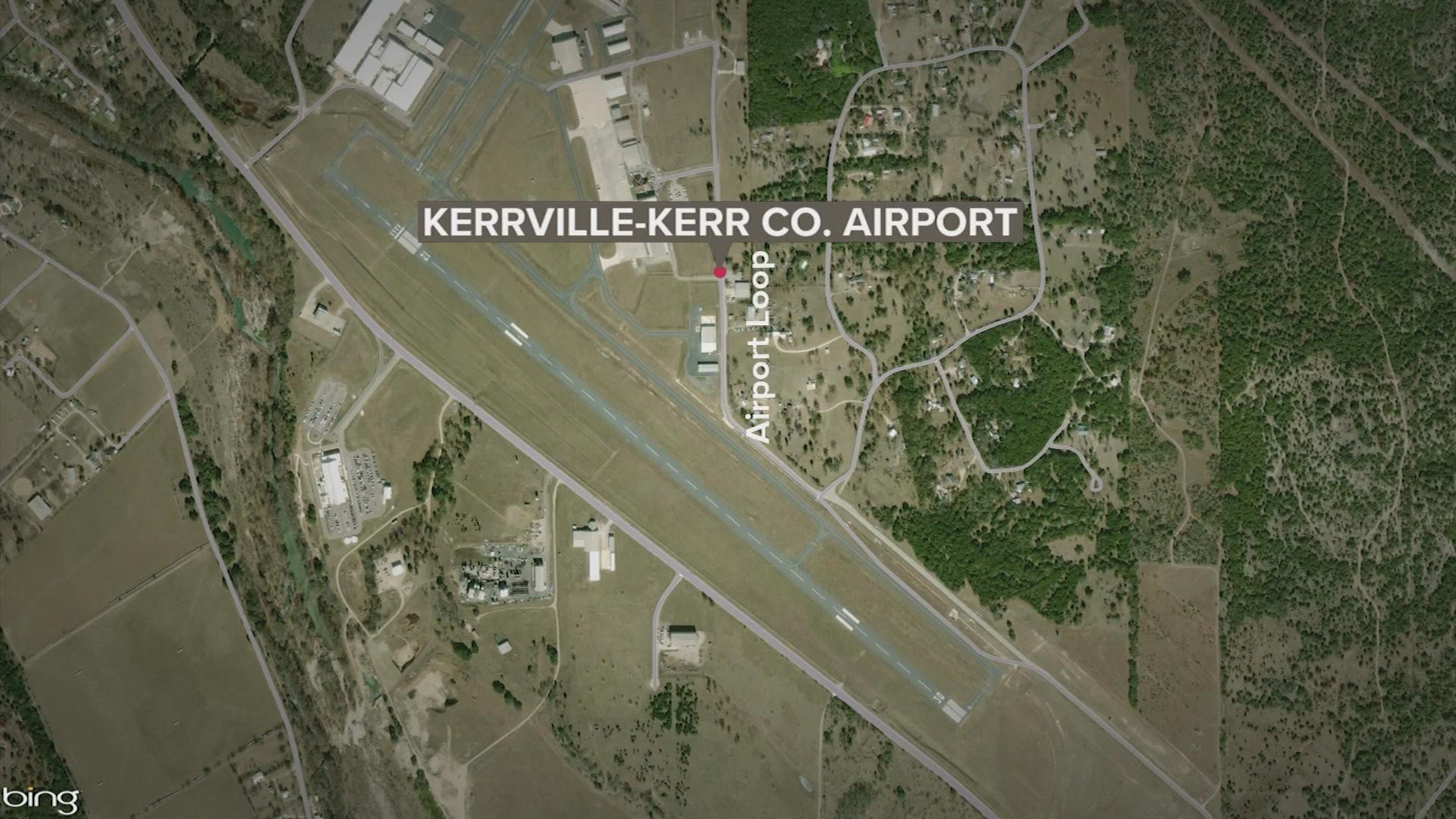