Tracy McGrady's Sugar Land mansion on the market for $8 million

The house covers more than half an acre of the 2-acre property. 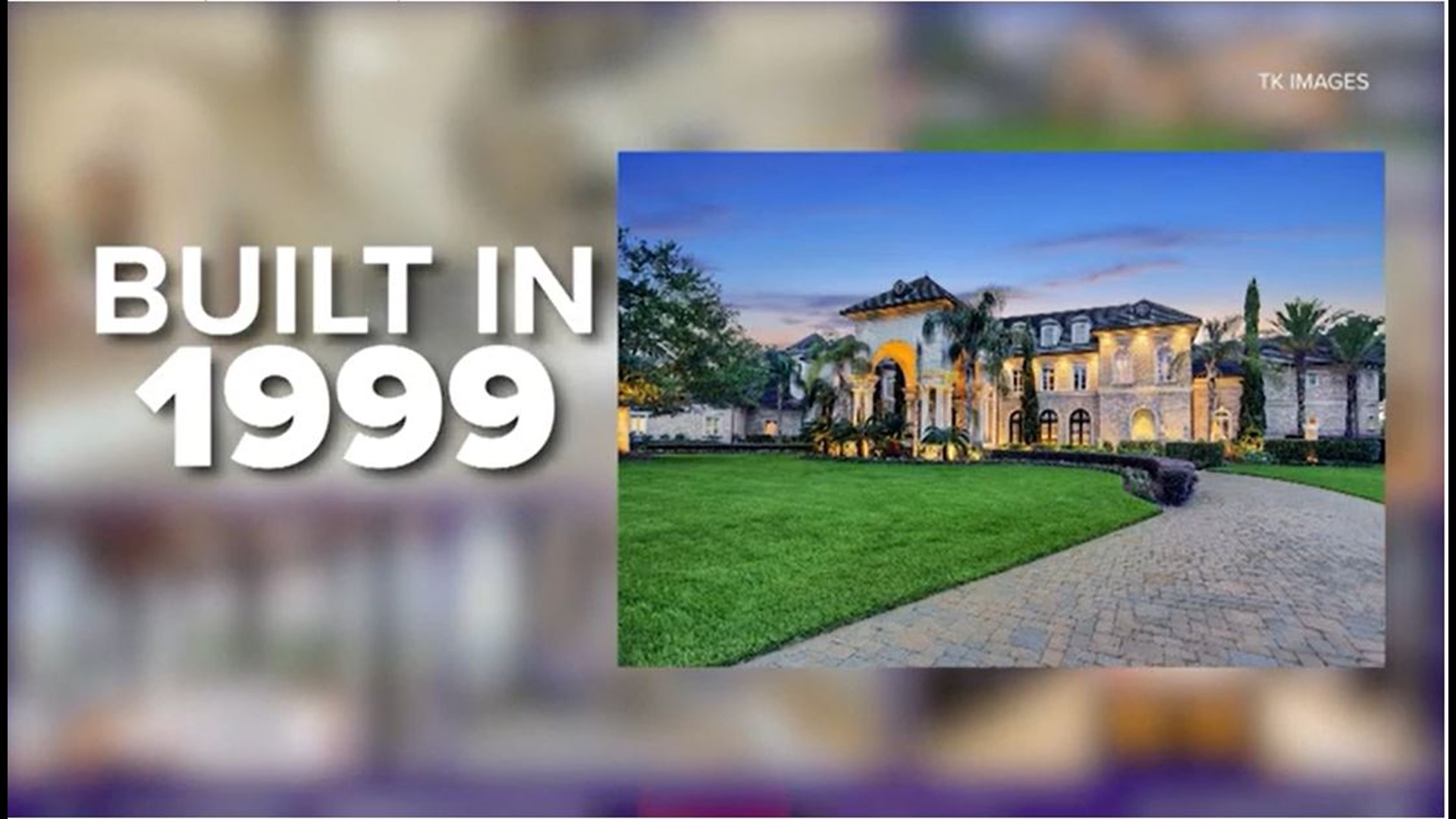 SUGAR LAND, Texas — Want to live like a baller? You can in Sugar Land. NBA Hall of Famer Tracy McGrady just put his house there on the market and it’s a slam dunk.

The home has nine bedrooms and 8 full bathrooms, along with 4 half-baths. Oh, and let's not forget its six garages.

Designed by Robert Dame and built by Christopher Sims in 1999, the home is three stories and comes loaded with features like a full indoor basketball court, a gym, a spa, an elevator, a custom iron staircase, a game room, a home theater and a spectacular pool.

Mr. and Mrs. McGrady shared a beautiful master bedroom. The master bath is loaded with custom marble vanities, separate bathrooms and a closet the size of a department store.

So how much will living in the lap of luxury set you back? The then-Rocket paid $6.3 million when he bought it back in 2004. But if you want this Texas-sized mansion, get ready to pay up. It’s listed for about $8 million.