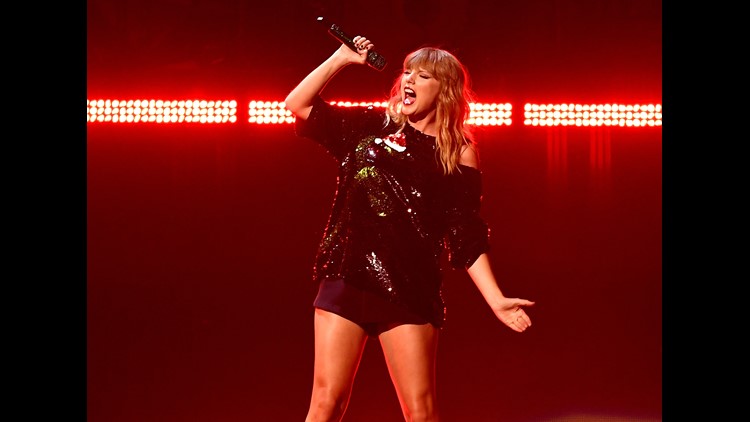 How much can you save buying concert and sports tickets online?

Kara Melvin Taylor wanted to give her daughter an experience she'd never forget this holiday season, so she had Taylor Swift tickets at the top of her shopping list.

"Tix for the Sept. 1 show at U.S. Bank Stadium (in Minneapolis,) which just happens to be on my daughter's Sweet 16th bday," Kara Melvin Taylor wrote on Facebook. "She's never been to a concert and loves Taylor Swift."

The challenge to buying that gift?

Tickets to Taylor Swift concerts typically start at more than $100 each. That's not necessarily unusual, as the average cost of a concert ticket in 2017 was $84.63 - a record high that reflects a 5 percent increase over 2016 prices, according to the music industry publication Pollstar.

Of course, there are ways to save on event tickets, with several online ticket brokers promising the lowest possible prices. We reviewed tickets for five upcoming events on seven well-known or well-reviewed ticket sites to determine who could save you the most money.

That may not seem like much, but it can quickly add up. A family of four can save more than $100 by picking the right site for buying their tickets.

Still, experts emphasize that price should only be one factor you consider when buying event tickets online. Both the Better Business Bureau and Consumer Reports recommend that event-goers take their time and do some research before clicking purchase.

That might include checking out the list of brokers on the website of the National Association of Ticket Brokers. NATB brokers adhere to a code of ethics that require them to pay a 200 percent refund if they don't deliver tickets that were guaranteed to a consumer.

Consumer Reports also recommends that event-goers create a Ticketmaster account and sign up for email alerts about sales. Ticketmaster offered the lowest or second-lowest prices for three of the five events we researched.

Below are the ticket prices we found for those five events on Tuesday. Prices are before fees and taxes, and ticket availability was limited.

Taylor Swift concert May 22 at CenturyLink Field in Seattle

TEGNA's e-commerce team has curated this page based on some of the gifts our Facebook community said they wanted during the holiday season. Neither TEGNA's journalists nor advertisers were involved in the selection of the products featured here nor the creation of any content on this page. We may receive a share of the revenue from the site that sells the product if you purchase one of these products using the link on this page.