As funny as the birds are to watch, the puns people are coming up with may be better. 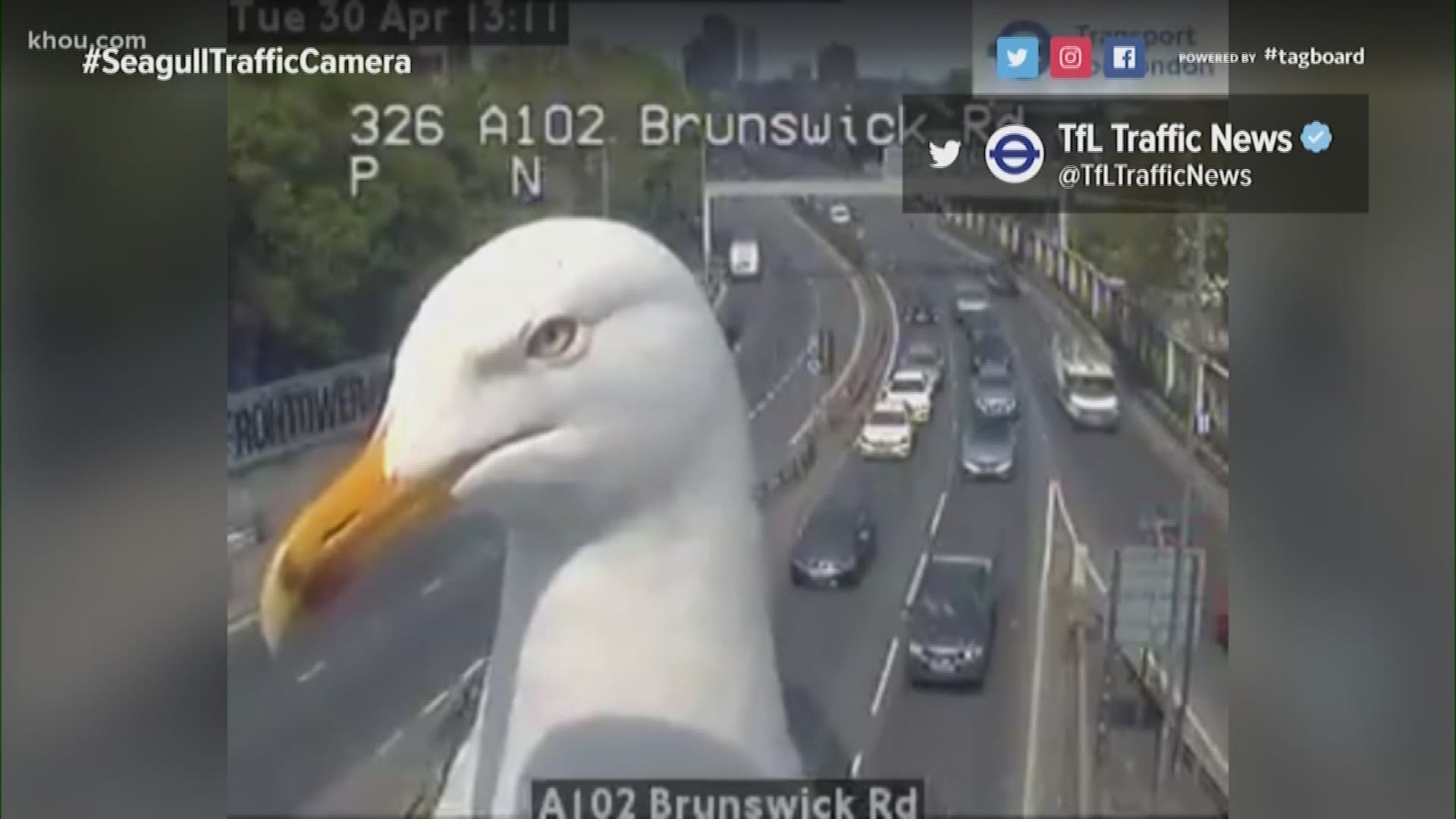 A pair of seagulls are becoming social media sensations in London for doing nothing more than just being seagulls. But, they're doing it right in front of a London traffic camera.

Transport for London (TfL) News has given the birds names -- Graeme and Steve.

One of them popped up Monday.

Then an encore on Tuesday.

"Our cameras usually give us a bird’s eye view of traffic across London, but we’d like to thank our new colleagues Graeme and Steve for helping out at beak times," TfL tweeted when the birds showed up together.

But excitement really picked up Tuesday when TfL posted a video of one of the birds, bopping its head around.

"Due to popular demand, a quick update from our reporter just north of the Blackwall Tunnel....." TfL tweeted.

The human reactions have been both punny and hilarious.