Nicole Allen has been with the Harris County Precinct 4 Constable’s Office since 2009. She has been promoted to corporal, sergeant and lieutenant. 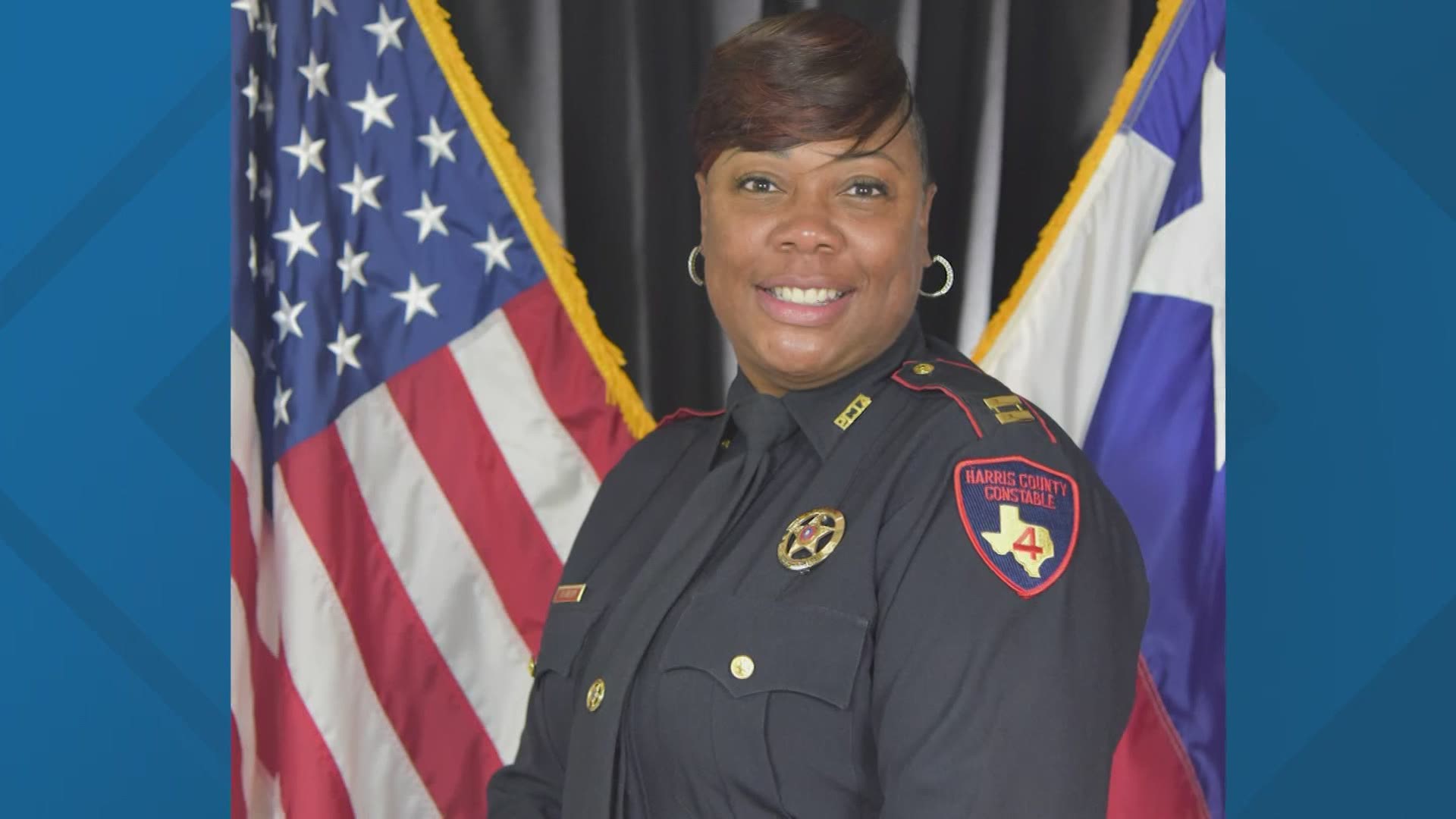 HOUSTON — As part of Women’s History Month, we are celebrating the women who are making a difference in our community.

Nicole Allen has been climbing the ranks inside the nation’s largest Constable’s Office.

Allen has been with the Harris County Precinct 4 Constable’s Office since 2009.

“I worked in corporate America for ten years and then decided to become a police officer.”

Before joining Pct. 4 as a deputy 12 years ago, Allen worked as a police officer for Houston ISD. She then joined Pct. 4's force and has been making a name for herself ever since.

During that time she’s been promoted to corporal, sergeant and lieutenant.

“It’s hard to be promoted as a woman in law enforcement so it was an accomplishment and achievement for me and also the ladies that worked around me because they were excited as well because of course, it’s a female in the ranks now,” Allen said.

A year and a half ago she became the department’s first Black female captain.

“I try to be supportive. I try to support not only the female, my female coworkers but as far as males, I just try to show that I’m able to do my job,” Capt. Allen said.

While she doesn’t know where this path will take her, she knows there are more titles she wants to add to her resume.

Capt. Allen said, “A lot of agencies have their first female chief of police and if I can make that accomplishment as well that will be an accomplishment. That will be something I would love to do as well.”