Pentatonix to stop in Sugar Land for 2021 Christmas tour

On Thursday, Dec. 21, the tour will stop in Sugar Land at the Smart Financial Centre.

SUGAR LAND, Texas — Most would argue it is too soon to start humming Christmas music, but to them we say, "Bah! Humbug!"

The highly-acclaimed musical group Pentatonix will soon be returning to Smart Financial Centre in Sugar Land as part of its new 16-show tour.

The group recently announced the release of a new holiday album called Evergreen. It’s the group’s sixth holiday album and will be released on Oct. 29.

Pentatonix: The Evergreen Christmas Tour 2021, will kick off on Nov. 27 in Baltimore, On Tuesday, Dec. 21, the tour will stop in Sugar Land at the Smart Financial Centre.

After that, the tour will head to Texas Trust CU Theatre in Grand Prairie, Texas on Dec. 23 before heading overseas.

Concert tickets go on sale to the general public on Friday, Oct. 1 at 10 a.m. More information can be found here. 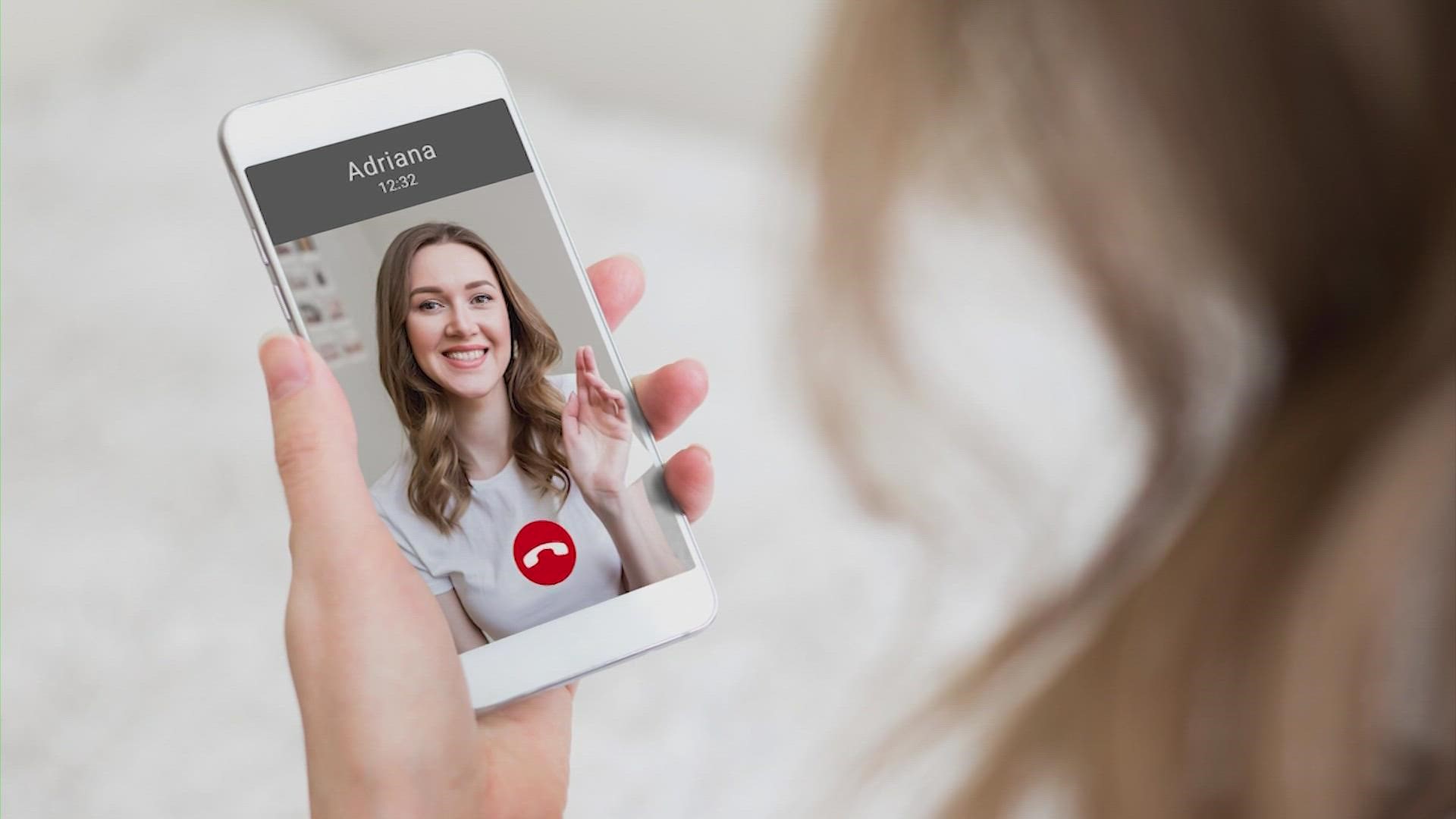 The Why: Your new phone may have a camera that is always on