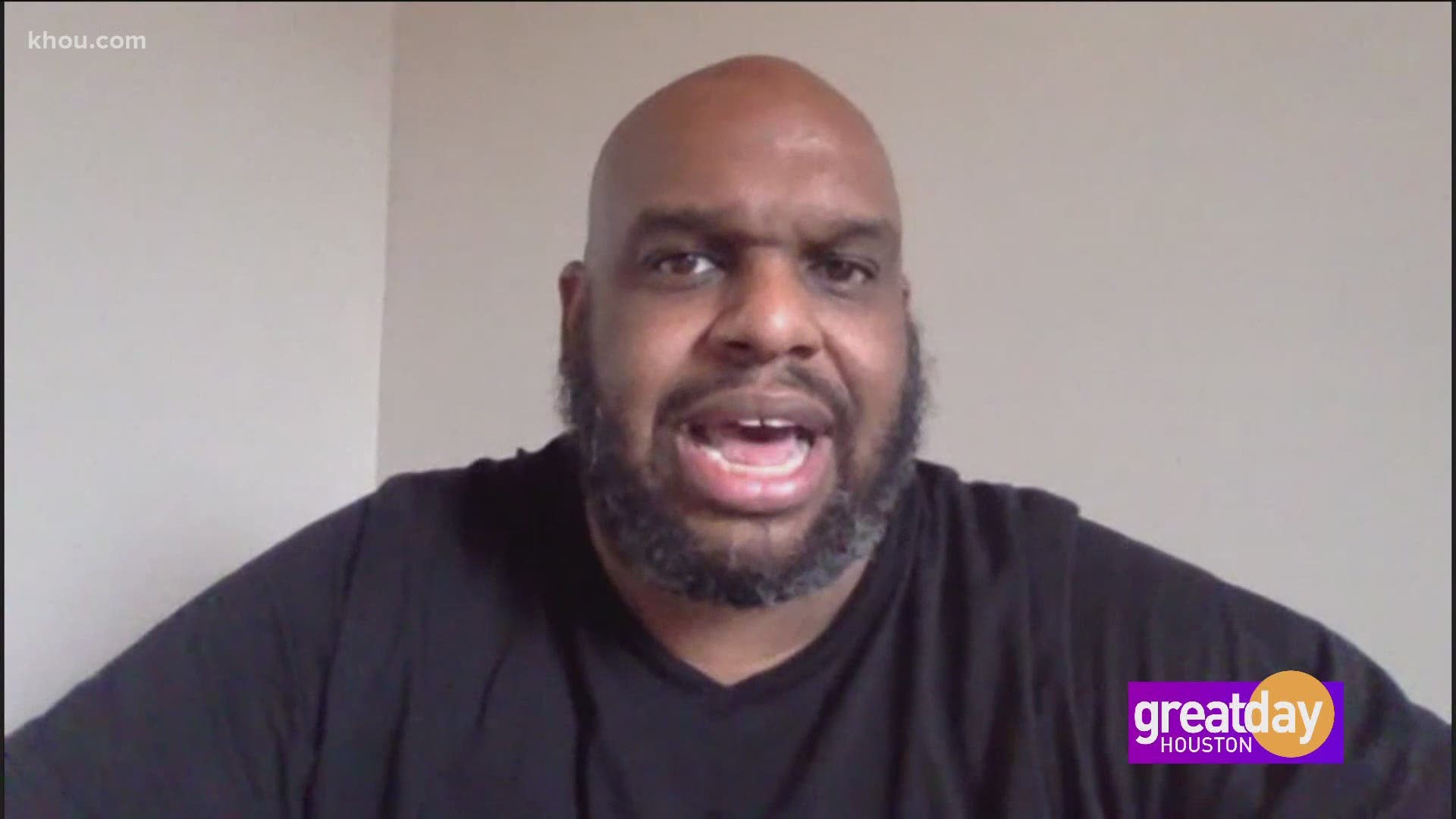 ATLANTA — Pastor John Gray is at the center of criticism after rumors of an affair swept the internet.

The faith-based author and personality tackled the rumors during a virtual sermon earlier this week, but did not deny or confirm the allegations.

The Greenville News said the pastor shared his plans for therapy and apologized to his church congregation.

“I am sorry for the pain I have caused you, and my prayer is that the life I live from this moment will be one worthy of the love that you extended that our family receives from. I am grateful for you and our children,” he said.

Gray, who has been in the headlines for rumored affairs in the past says he is aware of the perceived damage to his image.

“There are people who may never listen to me preach again, and I am so very sad about that,” he said in the video.

Prior to his public apology, Hip Hop Wired said that recorded Facetime videos of the pastor and his alleged mistress were being posted on the Internet.

Clips surfaced of Gray telling his mistress to bring a two-piece swimsuit for a proposed getaway.

People around the web were outraged when the pastor critically revealed his wife does not cook and his son eats DiGiorno frozen pizza regularly.

The pastor’s profile skyrocketed and when he became an associate pastor for Joel Osteen’s Lakewood Church.

Gray, also has several ties to the Atlanta area, and has counseled celebs like LeToya Luckett and appeared on VH1’s "Tiny & T.I.: The Family Hustle.”

In January, OWN halted production on Gray’s unscripted series, “The Book of John Gray.” The network did not disclose why the show was canceled.