See the annual classic starring Rudolph, Hermey, Yukon, and their journey of discovery. 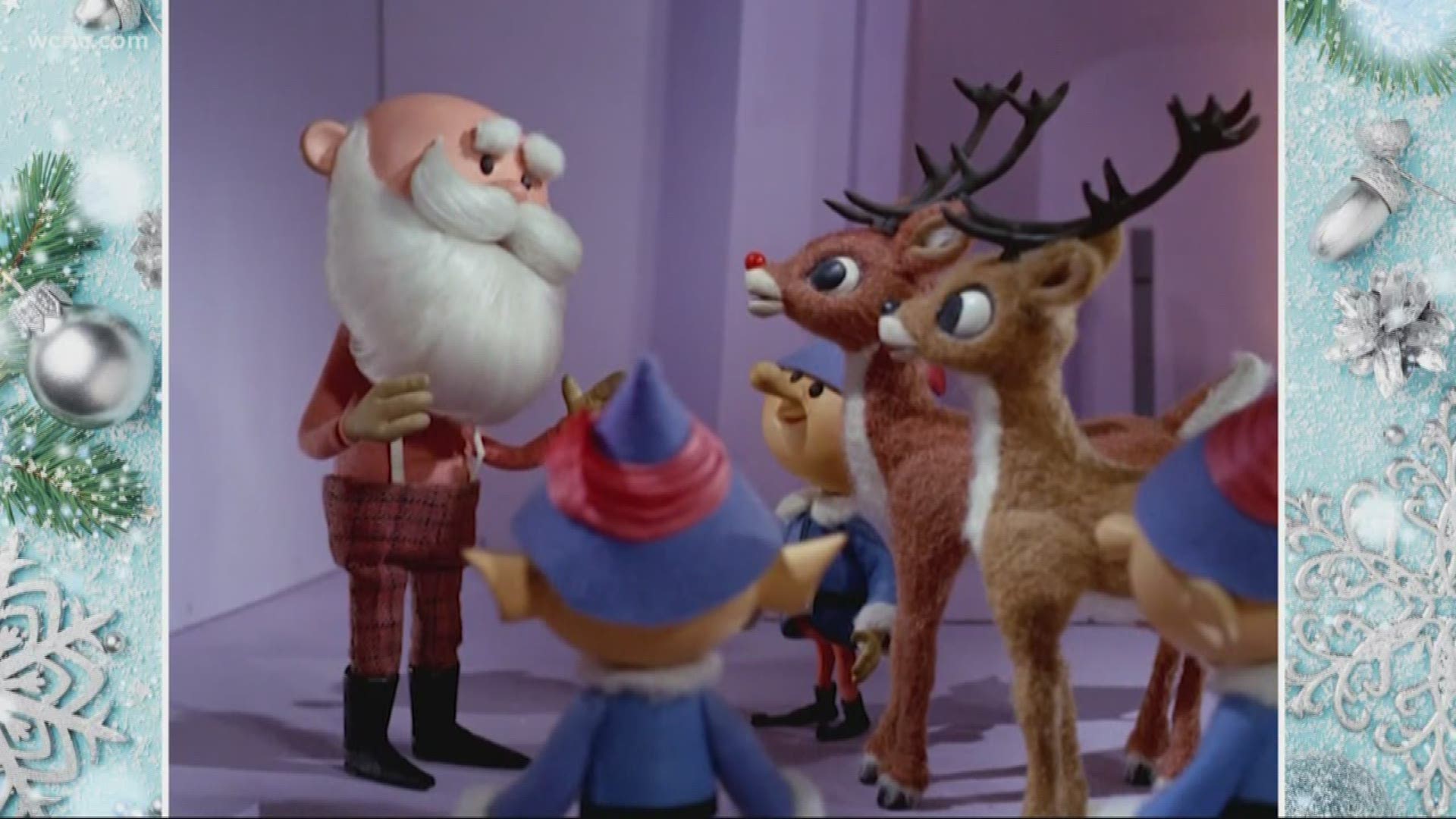 HOUSTON — Make sure you're tuning into CBS/KHOU 11 tonight because we'll be airing the Christmas classic Rudolph the Red-Nosed Reindeer.

Narrated by Burl Ives, who is also heard as the voice of Sam the Snowman, this favorite is a music story based on the popular song of the same name by Johnny Marks.

He leaves town, determined to find his own destiny. Along the way, he meets Hermey, and elf who wants to be a dentist, and prospector Yukon Cornelius. And well...you know the rest.

The special was first created in 1964.

Fun fact: in the original broadcast, Santa and Rudolph didn't actually go back to the Island of Misfit Toys at the end. But viewers wrote in asking what happened to those toys, and a scene was added the next year and in all future broadcasts of Rudolph rescuing his friends and delivering them to boys and girls. (To make room for the new footage, a scene showing Yukon Cornelius discovering a peppermint mine was edited out).

It is the longest-continuously running Christmas special, pre-dating A Charlie Brown Christmas by one year and How the Grinch Stole Christmas by two years.

So tune in tonight and relive a Christmas classic!