The Gallery Furniture owner and local philanthropist will kick off the holiday season during the 70th annual parade on Nov. 28 in downtown Houston. 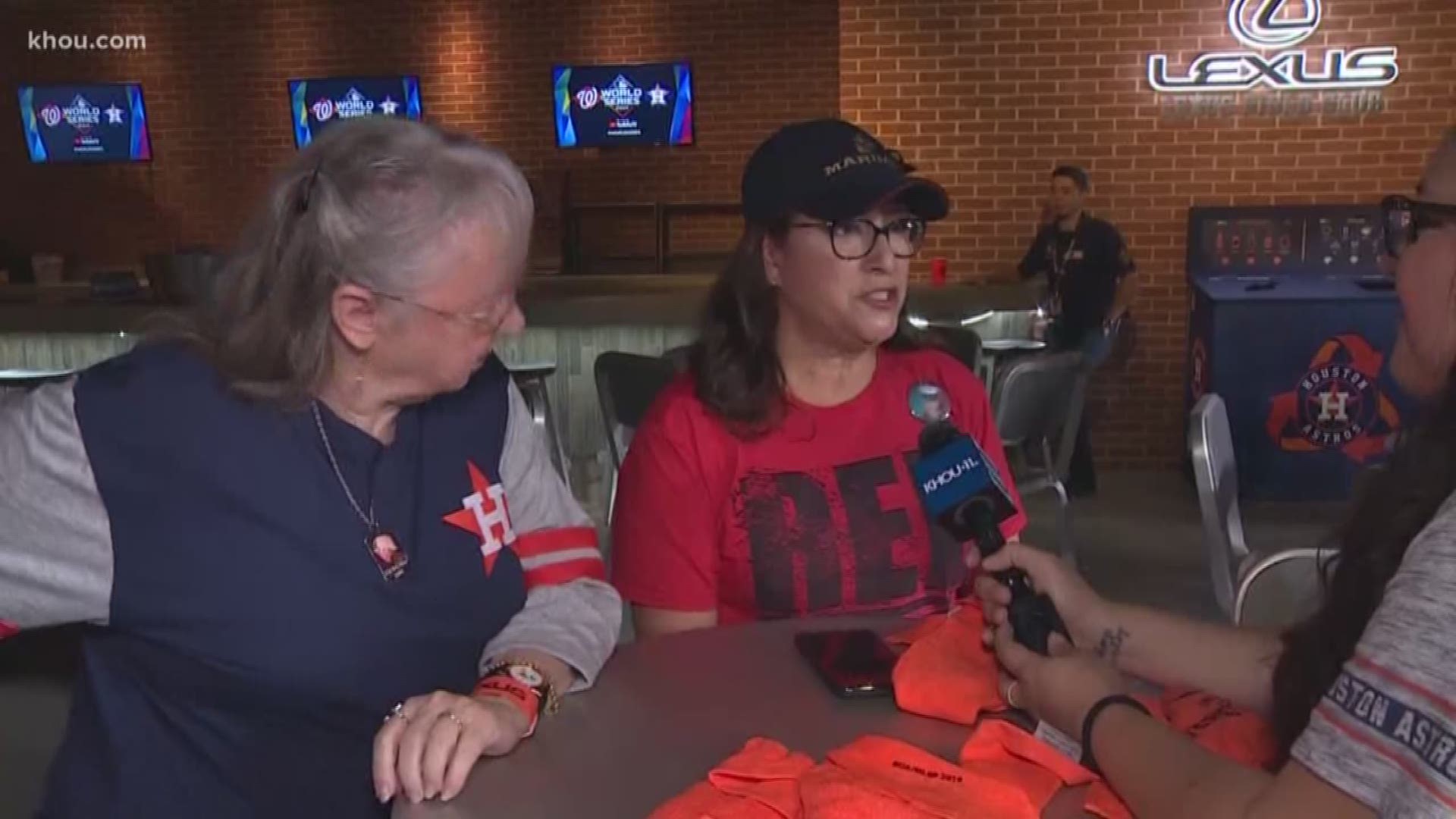 The Gallery Furniture owner and local philanthropist will kick off the holiday season during the 70th annual parade on Nov. 28 in downtown Houston.

"We are thrilled to have Mack lead the parade and begin Houston’s 2019 holiday celebrations,” Mayor Sylvester Turner said.  “He is an important, unique part of the Houston community as an entrepreneur who continuously and generously supports economic growth, people in need and disaster relief."

The parade will feature 12 giant balloons, 13 floats, eight performances and eight marching bands from across the state.

Performances will include a carnival-themed number featuring “The Voice” contestant Simone Gundy. She will sing “The Greatest Showman” as dancers from the Houston Contemporary Second Company and Aldine Carver Dance Company perform.

Thanks to those sponsors, including H-E-B, the parade is free and open to the public.

The parade, produced by the Mayor’s Office of Special Events, will begin on Smith at Lamar, head north to Walker, east to Milam, south to Pease, west to Louisiana, north to Clay, west to Smith, and north to end at Smith and Dallas.

Curbside space along the route for lawn chairs and blankets will be plentiful.

A limited number of premium seats are available and can be purchased through the official website for $28 each.

If you can’t make it downtown, you can watch the parade on KHOU 11, along with our YouTube and Facebook pages.

Houston’s inaugural Thanksgiving Day Parade began in 1949 when Santa arrived at Union Station and rode his sleigh to the downtown Foley’s department store. Seventy years later, the Santa float continues to be part of parade tradition.